After she was pictured enjoying a night at the theatre earlier this week, Dame Barbara Windsor's husband has offered an update on her health.

Former EastEnders star Barbara has been battling Alzheimer's since her diagnosis in 2014.

Now, her husband Scott Mitchell has revealed that the actress's "memory comes back" when she sings. 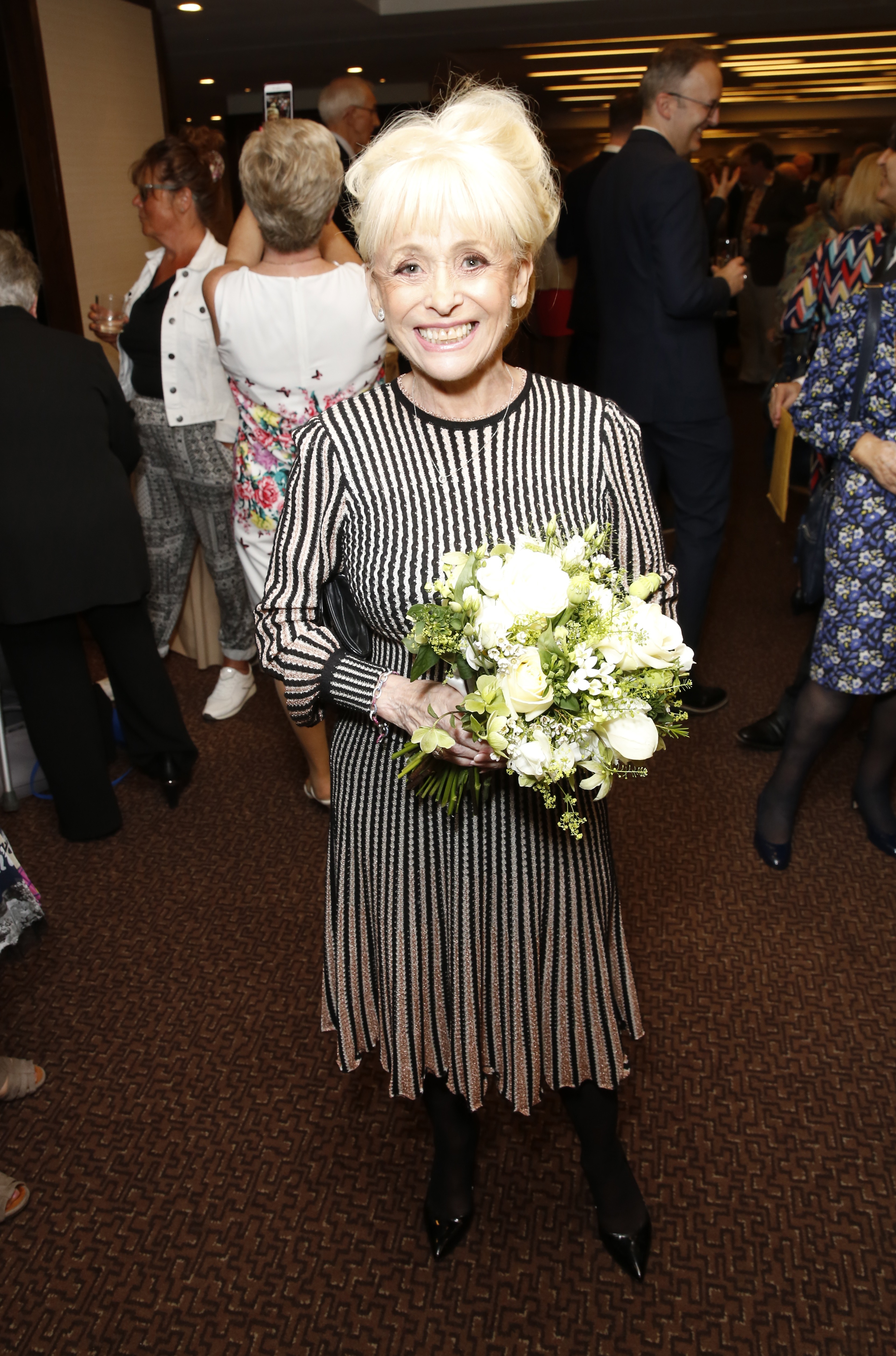 Dame Barbara's "memory comes back" when she sings, her husband has revealed (Credit: Splash News)

He told the Mirror that she is able to "perform again" when she hears music.

She still has her wonderful sense of humour and we still laugh and have a giggle.

He added: "It's really heartening to see as she taps into a place that has strong memory and evokes happiness." 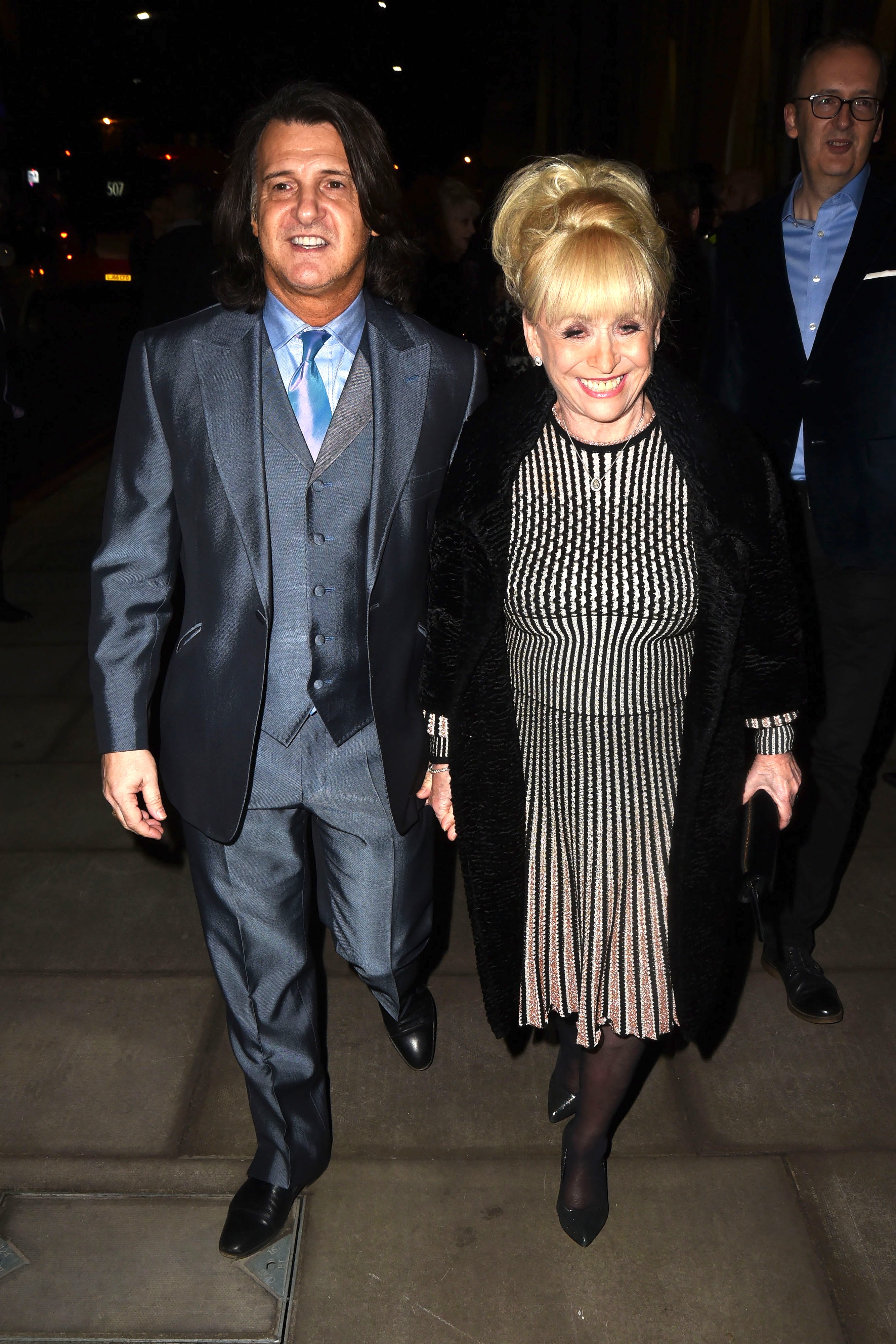 However, she is able to embrace her love of the theatre when she feels well enough.

Scott added: "Dementia is a progressive illness, and you know you are heading in one direction, but she still has her wonderful sense of humour and we still laugh and have a giggle." 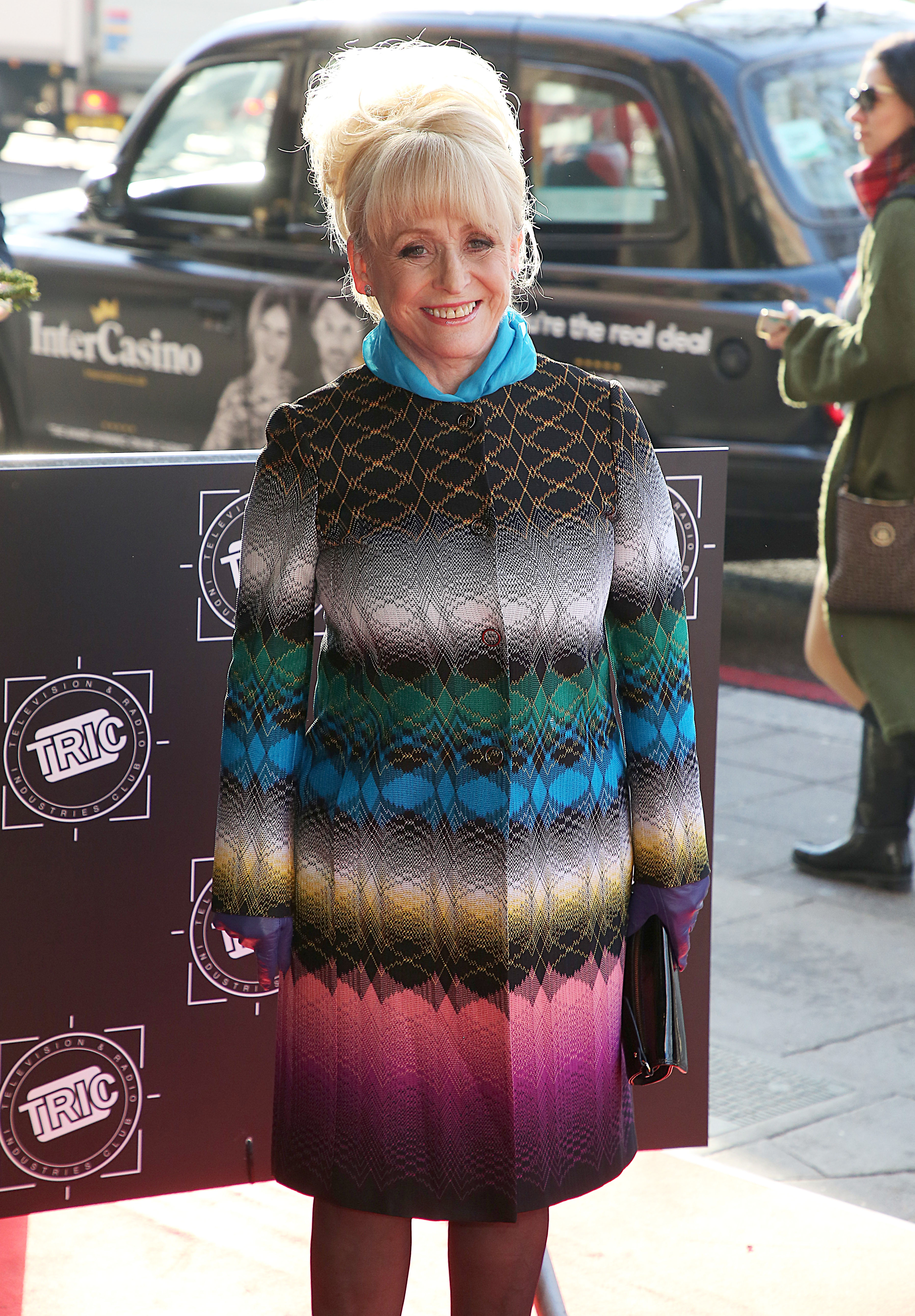 The former EastEnders actress was diagnosed with Alzheimer's in 2014 (Credit: Splash News)