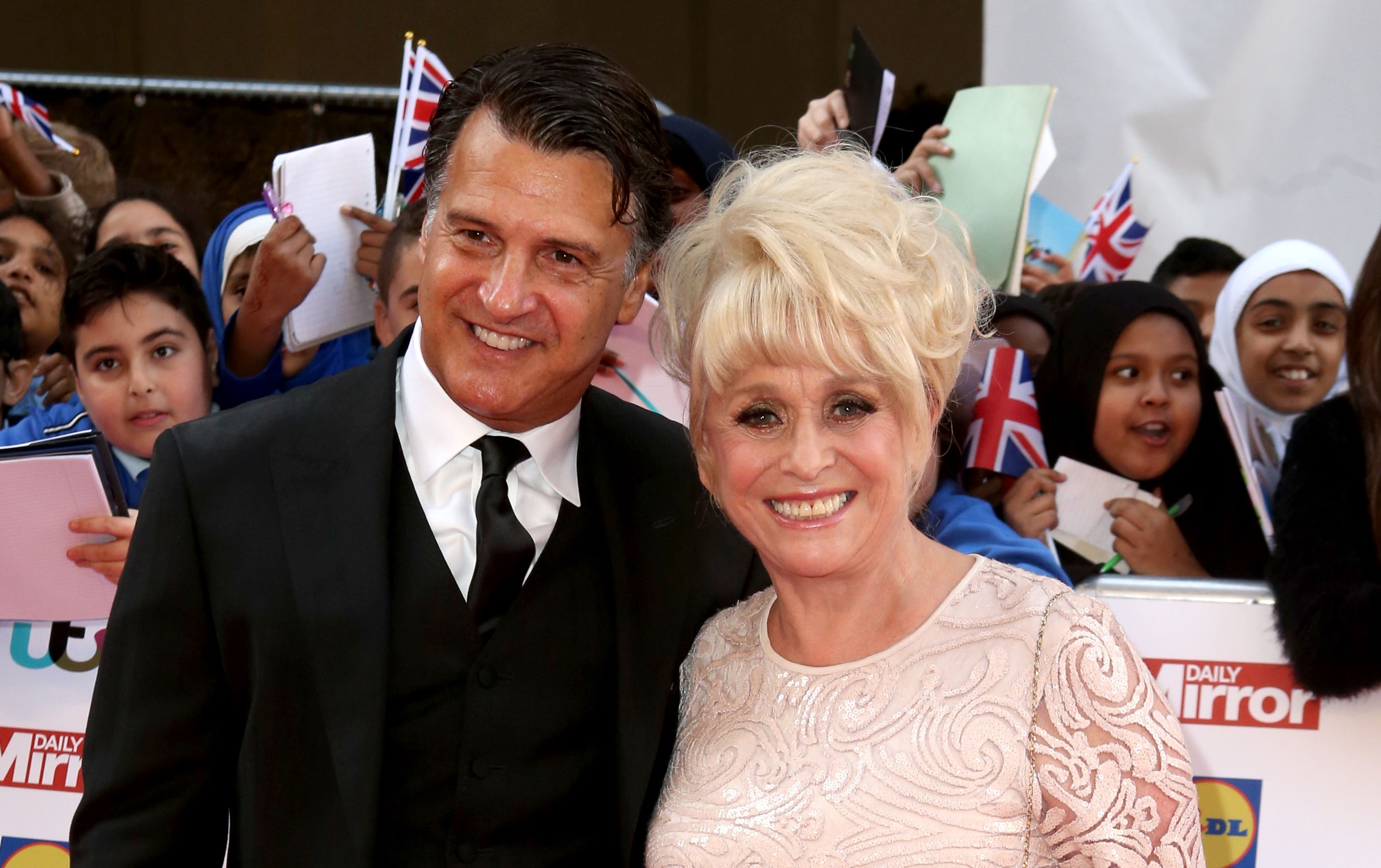 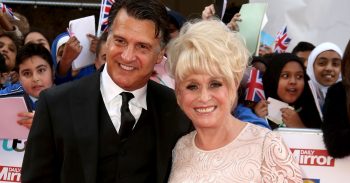 Barbara Windsor’s husband Scott Mitchell has opened up how “horrible” it is to witness her battle Alzheimer’s.

The former EastEnders actress, 81, was diagnosed with the disease back in 2014 but she and Scott only revealed the news to the public last year.

During an appearance on the Chris Evans Breakfast Show on Virgin Radio on Monday, Scott said it’s “heartbreaking” to watch Barbara battle the disease.

“For anyone who has seen a loved one go through it, it’s a horrible thing to witness. You see that person slowly disappearing before your eyes, being stripped of who they were.

“Anyone who has been through it would tell you it’s the most heartbreaking thing to watch.”

Scott, who has been married to Dame Barbara for 25 years, is part of the Barbara’s Revolutionaries team – which hopes to raise £100,000 for the Dementia Revolution campaign, a joint effort by several Alzheimer’s groups to further research.

Scott revealed he ran The Vitality Big Half in London at the weekend in preparation for the full marathon.

He added: “Yesterday, the irony was I had the most fantastic day and saw you guys, and all the crowds and everything else – and the adrenaline.

“I got home and Barbara was having a really tough day. It really brought it home for me.”

Last month, Scott revealed Babs is desperate to find a cure for Alzheimer’s to help others.

Speaking to the Daily Star, Scott said: “The heartbreaking thing is a cure is possible. They believe in six years a cure or at least major breakthrough could be found with the right funding.

“We both know it will be too late for Barbara but she still wants to do what she can to help find a cure. We both do.”

Speaking about doing the marathon, Scott added: “It is Barbara who gets me through the runs because like most people running who aren’t professionals I am doing it for a personal reason close to my heart. It is that thought that will keep me going on the day.”

Can you relate to any of Scott’s comments? Leave us a comment on our Facebook page @EntertainmentDailyFix and let us know.