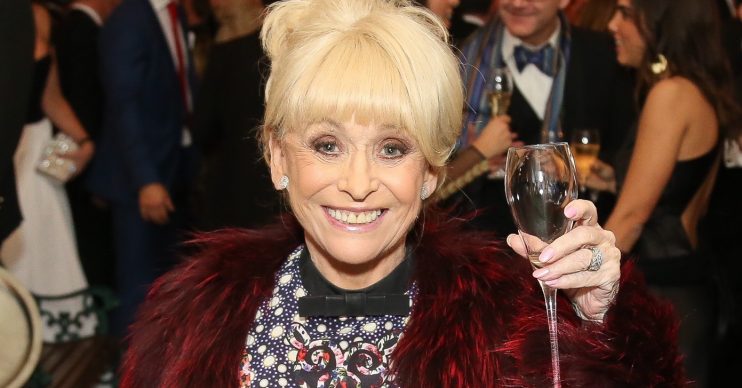 Telly legend Barbara Windsor has touched the nation with her courageous battle against Alzheimer’s Disease.

The ex-EastEnders star, 82, is now said to be unable to remember what friends do as the disease progresses.

Christopher, 70, said that he visited Barbara a couple of weeks ago.

And, he told Jeremy that her condition is “up and down”.

“She is up and down. That’s the best way of describing it,” he said.

He then went onto say that Barbara was beginning to repeat questions.

“She must ask me 100 times where are you living now and ‘what is it that you’re doing?’

“She recognises me, it’s just catching up with the new stuff.”

When your not sure where to go before seeing Massive Attack …. but end up on a cool roof top bar listening to 90’s hip hop #love

A post shared by Patsy Palmer Official (@patsypalmerofficial) on Sep 5, 2019 at 7:22pm PDT

Patsy, 47, who recently made a brief return to the soap as Bianca Jackson, believes her former co-star’s Alzheimer’s disease is “quite advanced”, and she is devastated the Peggy Mitchell star won’t be able to recall everything she has done in her career.

She said: “She’s had such an amazing career. For her not to remember all of the amazing things she’s done, I think it’s really sad.”