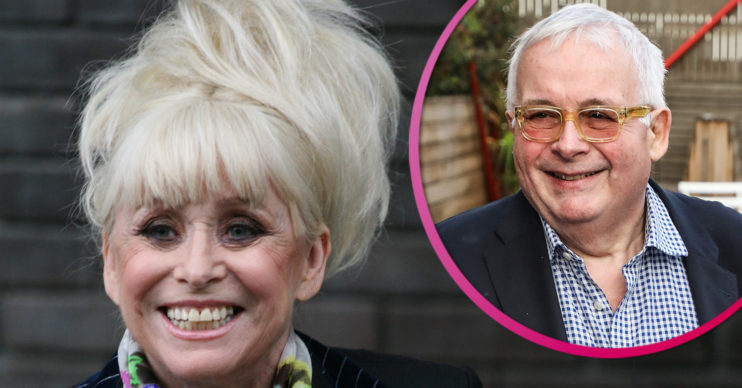 Now, her close friend Christopher Biggins has revealed details of her funeral.

Biggins revealed he will be one of Barbara’s friends speaking at her funeral when it takes place in January.

He said: “Steph, what I have to say to you is – I wish that when we die, all of us, we had 24 hours looking down to hear what people say about us.

“Because Barbara would have been thrilled. I have never seen an outcry of horror from everybody that she died.

“She was the most extraordinary woman and she was a friend of mine for 40 years and she was so special.”

He continued: “We went on holiday together and we did shows around the country. We’ve been everywhere. She was extraordinary.

“Her husband Scott is an angel, he’s a saint.

“He has been fantastic and it has been awful for him because with her condition.

“But he’s [Scott] always been there. Everybody poo-pooed that marriage because they said there was a huge amount of difference between their ages.”

Who will attend the funeral?

Asked by Steph if Christopher had spoke to Scott, he replied: “I have, I’m very honoured because you can only have 30 people at the funeral.

“Ross [Kemp] from EastEnders is talking about that part of her life. It will be very, very sad.

“I wish there was a way that we could record it so people can watch it online.”

I have never seen an outcry of horror from everybody that she died.

He added: “It’s going to be a terrible day, it’s in January but we’re all there for him and for her. She was very special.”