Barbara was diagnosed with the degenerative brain condition in 2014 and is cared for at home by her husband Scott Mitchell.

Christopher said: "She is still able to get out and about sometimes but I don't think she would be able to go to a big event any more. It would be too much for her. She'd get too confused." 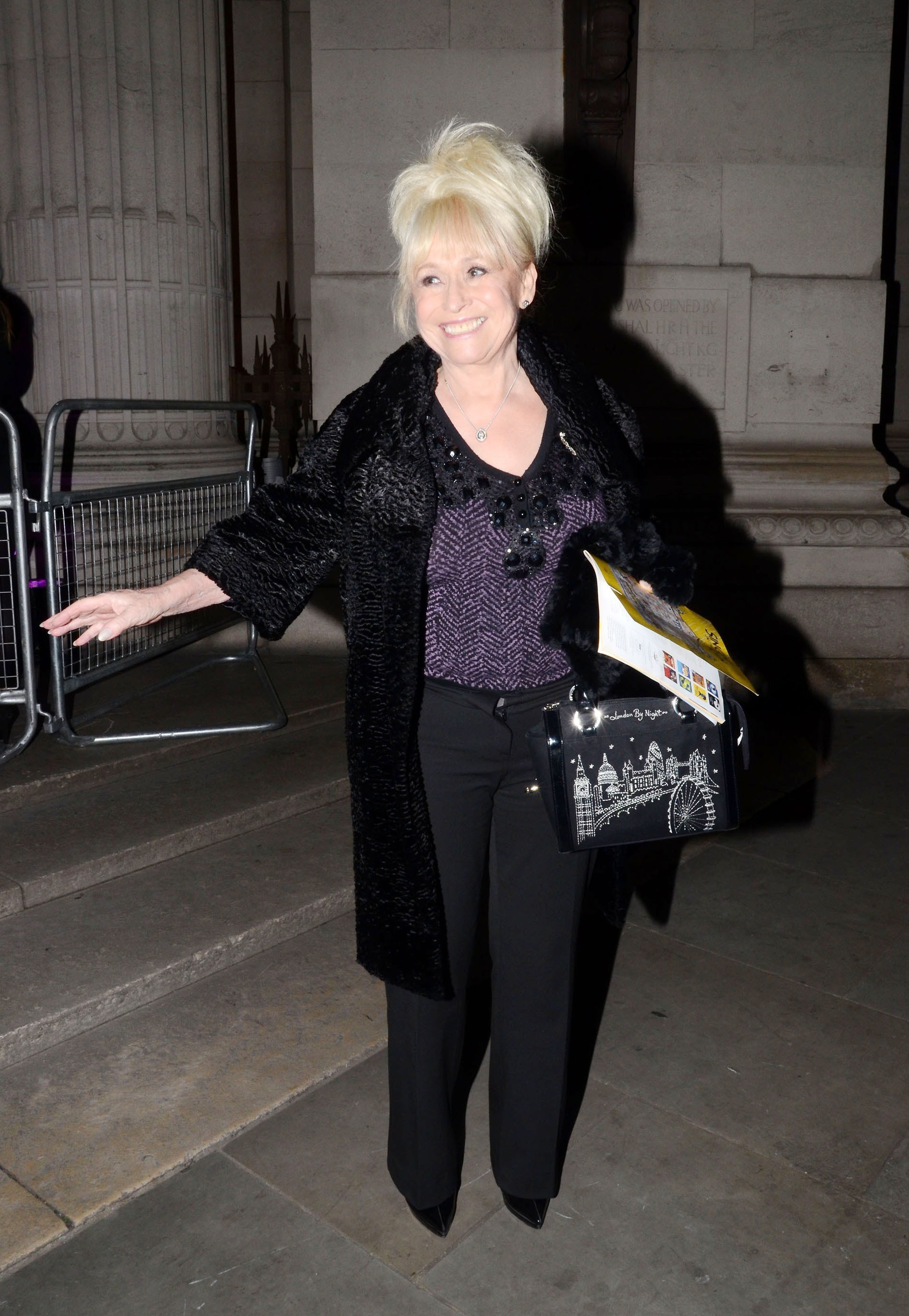 The former EastEnders actress was diagnosed with the degenerative brain condition in 2014 (Credit: Splash)

He also said the Carry On icon, 82, shouldn't be remembered by the disease but by her career.

"We must always remember Barbara in that field in Carry On Camping with her bra coming off. That's how Barbara would prefer to be remembered."

Read more: Why the Sussexes didn't sit with the Cambridges at the Festival of Remembrance 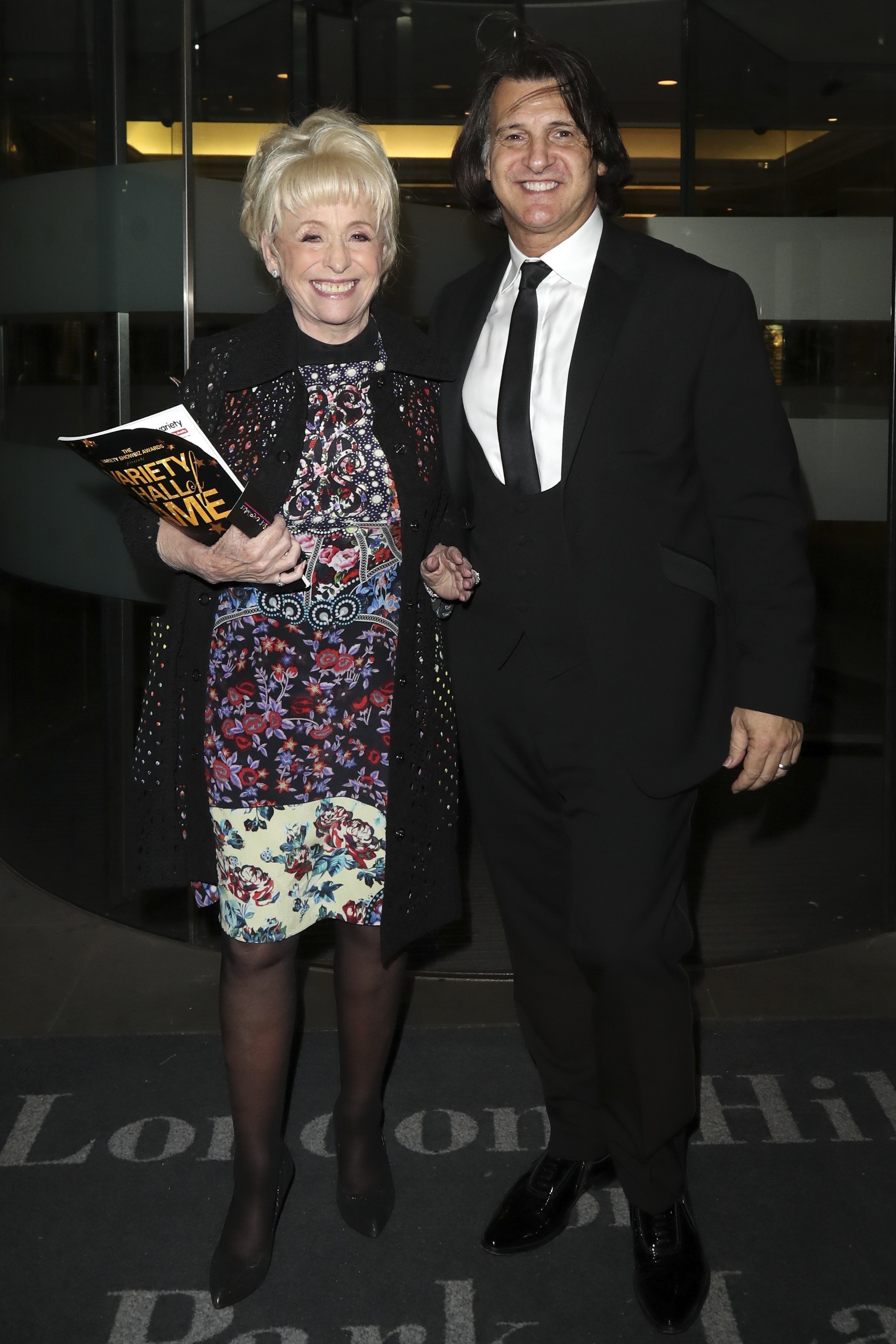 Earlier this year, Barbara's husband Scott vowed to protect his wife and try and make her happy for "as long as I humanly can".

In an interview with radio presenter Chris Evans for The Sun newspaper, he said: "I don't know what's going to happen tomorrow, to be honest, so my plan is that ­Barbara must always feel safe and loved as long as I can humanly make that happen.

"The rest is most likely way beyond my control."

We must always remember Barbara in that field in Carry On Camping with her bra coming off.

The former doctor explained that the condition has made Barbara lose confidence, and insisted that he knew her illness was worsening when she began having "panic attacks" and stopped knowing "what to wear" and stopped being able to do her own make-up.

He said: "One of the things that I noticed is that her confidence started going, terribly. 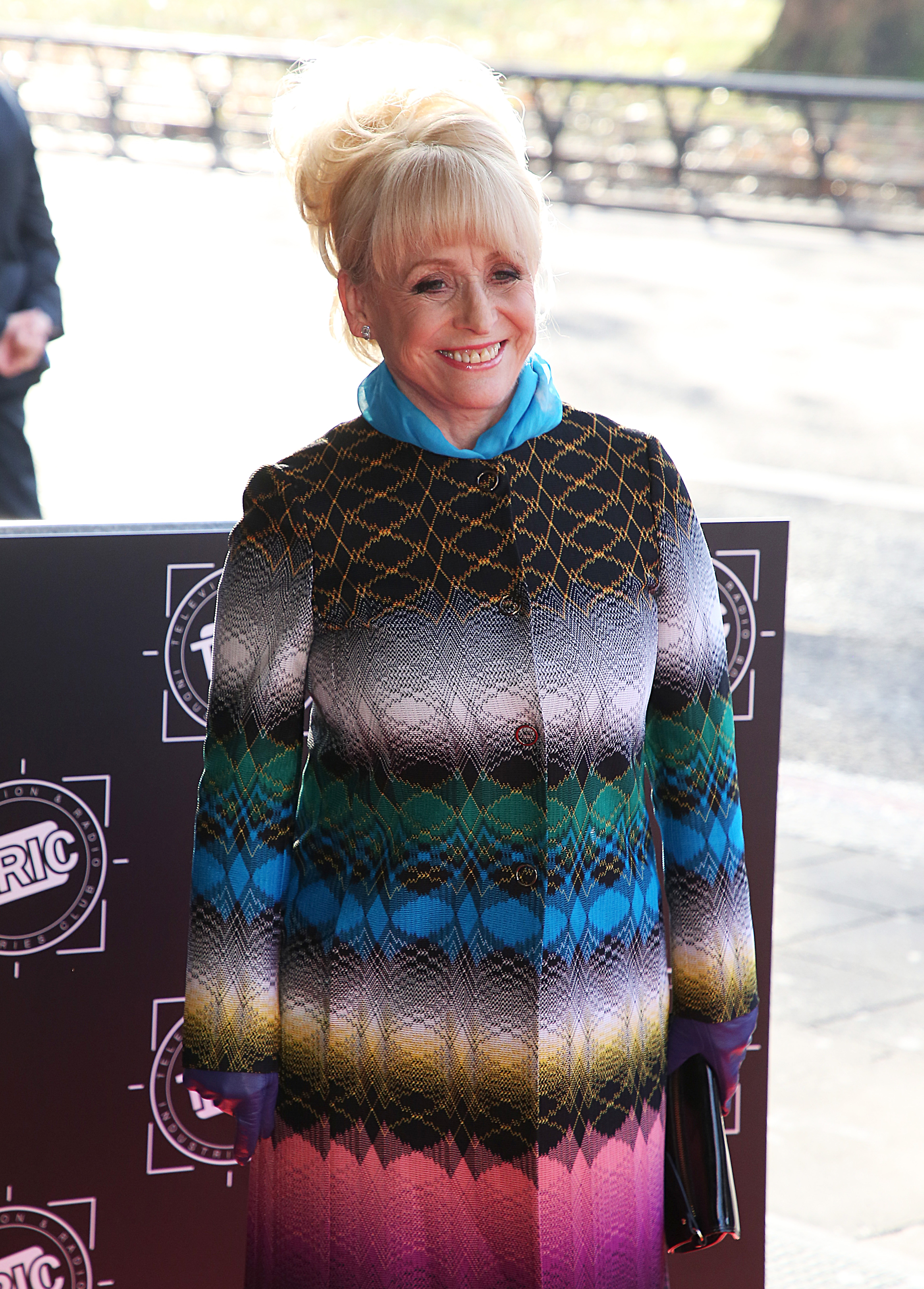 "And that affected her in ways such as not knowing what to wear, or she couldn't do her make-up - she always did a brilliant make-up and was always able to turn herself out as Barbara. She just lost confidence."

Scott added that her Alzheimer's has broken down her personality over time.

He said: "She lost her sense of that fun and that joyful thing that Barbara had."