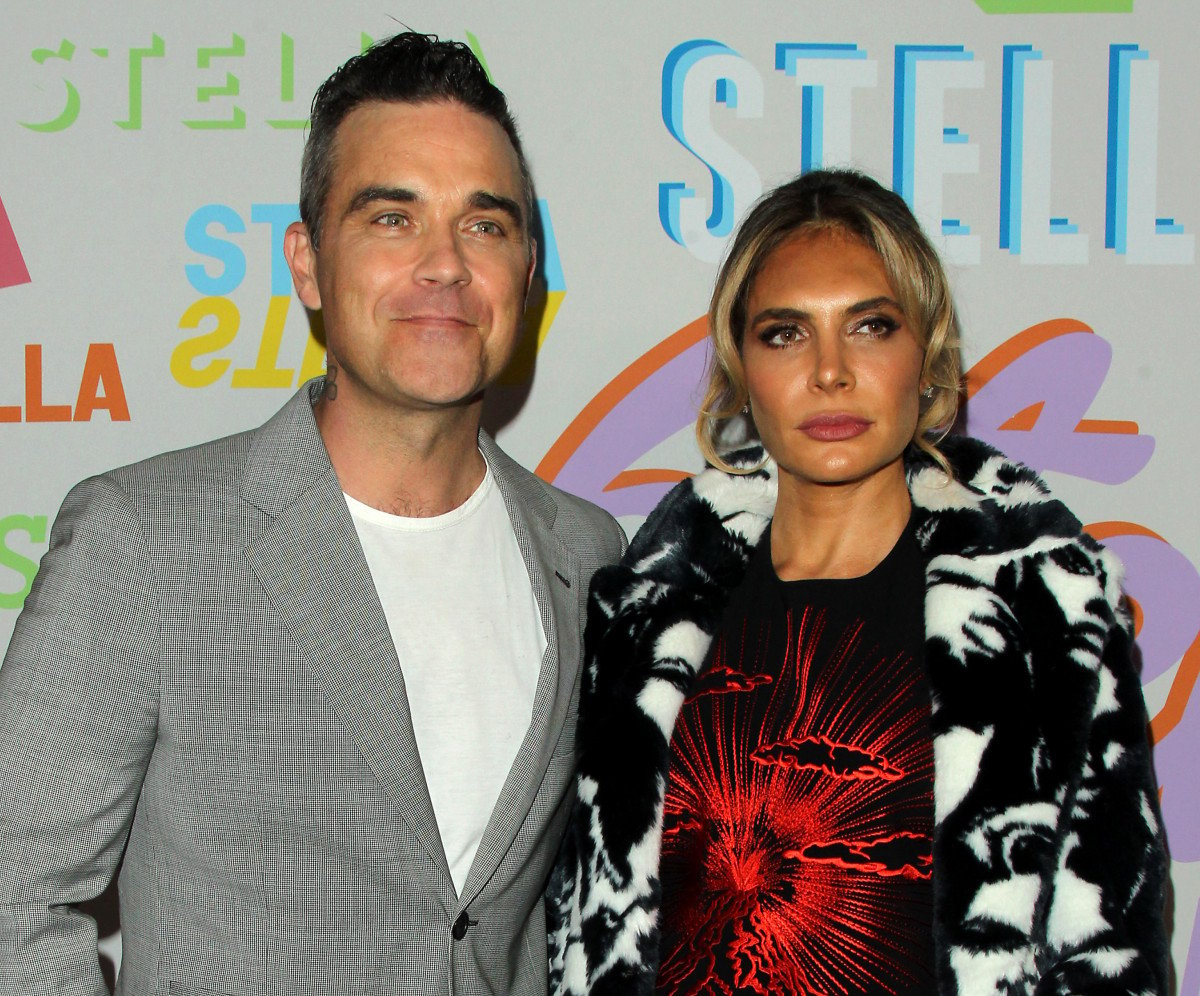 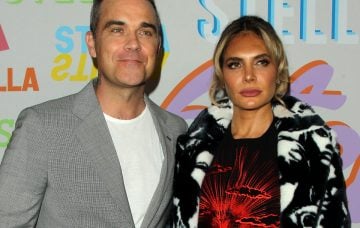 They're having a lovely trip

It has been an intense few months for the Williams family – judging the new X Factor series and going on a major tour – but they’re finally all together and enjoying a much-deserved holiday.

Ayda Field shared a sweet snap of herself with husband Robbie Williams and their three children on a beach, calling it “family time.”

In the photo, Robbie, 44, is holding hands with Charlie, four, who is standing next to their oldest daughter, six-year-old Teddy.

Doting mum Ayda is seen cuddling their latest addition, daughter Coco – who arrived via a surrogate in September.

Her 512k followers were thrilled at the sneak peek into their holiday.

One commented: “Aaaaw this makes me sooo happy for you both ❤️🙏.”

Others were excited to catch a cheeky glimpse of the Angels singer with his top off.

Robbie later took to his own profile to share a very revealing shot of himself on the villa balcony.

He captioned it simply: “Morning!”

One fan joked: “Like if you zoomed in the pic haha.”

Another added: “Wow Mr Williams,” while a third added cheekily: “What a view.”

Read more: Ayda Field claims she and Robbie Williams had sex backstage at The X Factor

Ayda later made fans laugh with a clip of her Elf on the Shelf, who was apparently listening to Robbie’s song Candy.

The 39-year-old captioned it with a quote from the lyrics: “She thinks she’s made of candy.”

The playful couple – who have been together since 2006 – won over fans on this year’s The X Factor.

Time to crack this photo out again… not long until CHRISTMAS! #elfie

Former Take That star Robbie insisted the experience of working together had brought them even closer together.

He told The Mirror earlier this month: “We were a really tight unit anyway and when people say marriage is really difficult and you have to work at it, we never understand that saying… and long may that continue.

What do you think of this sweet snap? Leave us a comment on our Facebook page @EntertainmentDailyFix and let us know what you think.