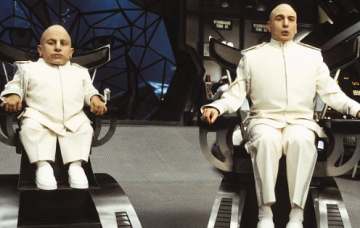 The actor reportedly died on Friday

Mike Myers has led tributes to his Austin Powers co-star Verne Troyer, who has died aged 49.

The 2ft 8ins tall actor, known for playing Mini-Me in the spoof spy movies died on Friday, according to a statement on his social media accounts.

Verne had openly struggled with alcoholism and had been admitted to hospital in Los Angeles earlier this month. His cause of death is not yet clear.

Mike, co-creator and star of the Austin Powers films, said: “Verne was the consummate professional and a beacon of positivity for those of us who had the honour of working with him.

“It is a sad day, but I hope he is in a better place. He will be greatly missed.”

The statement announcing the US actor’s death did not state a cause, but mentioned depression and suicide and described the actor as a “fighter” who was unable to overcome his latest battle.

“Verne was an extremely caring individual. He wanted to make everyone smile, be happy, and laugh,” it read.

“Depression and suicide are very serious issues. You never know what kind of battle someone is going through inside.

“Be kind to one another. And always know, it’s never too late to reach out to someone for help.”

Verne, who appeared on Celebrity Big Brother in 2009, was recently baptised while surrounded by family, the message added.

The actor’s credits also include Harry Potter And The Philosopher’s Stone and Men In Black.

The statement added that well-wishers should donate to the Starkey Hearing Foundation and Best Buddies instead of giving flowers. 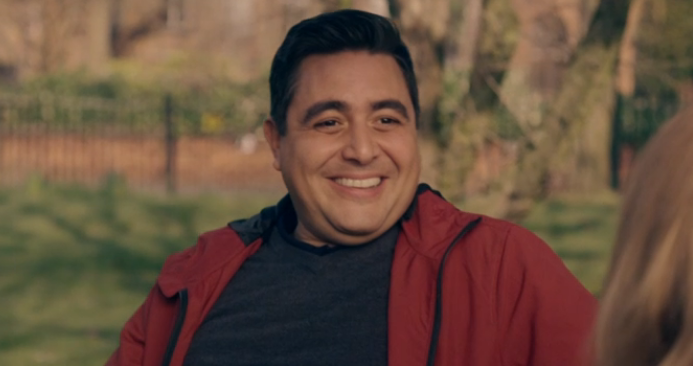