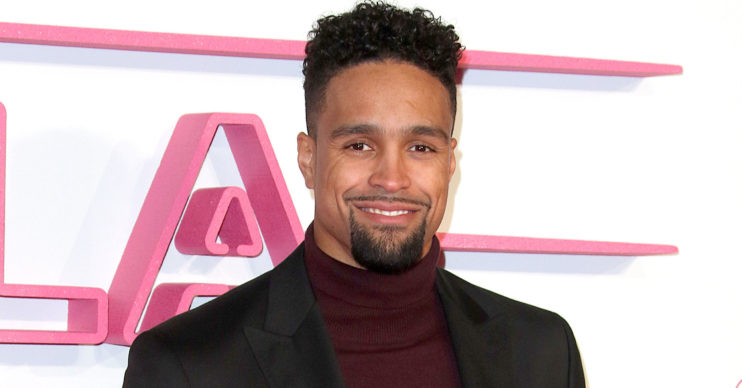 Says he taught him nothing lasts forever

Ashley Banjo has shared a touching birthday tribute to his dad.

The Diversity dancer and current BGT judge, 31, left the message on Instagram.

It was another poignant moment from the performer who caused controversy last month when he took part in a Black Lives Matter-inspired dance on the talent show.

What did Ashley Banjo say in his tribute?

Pictured with his brother, Jordan, and his dad in a touching family photo, Ashley paid tribute to the man who brought him up.

“Happy birthday dad,” he began. “I rarely talk about him in public because it’s just not his way.”

“So it’s always the right time to say, love ya Dad.

“Have a good day and eat whatever you want without the whole fam getting onto you about not being healthy #family.”

How did Ashley Banjo’s followers react?

It wasn’t long before many of Ashley’s 992,000 followers got in touch to celebrate with him and send best wishes.

I rarely talk about him in public because it’s just not his way.

Former One Show host, Matt Baker, said: “Amazing how being a dad puts dads into perspective Happy Birthday Mr B.”

Finally, a third joked: “The side eye from him just assures his head position in the family!”

How did Ashley handle the Diversity controversy?

Ashley received online abuse after he and the Diversity performed a powerful routine inspired by the Black Live Matter movement.

Read more: BGT SPOILERS: Ashley Banjo all smiles as he returns to stage after Diversity backlash

But Ashley thanked those who had been in touch to offer support.

He said: “So much to say… But I’ll just let the performance talk. Thousands of messages of love and support – thank you.