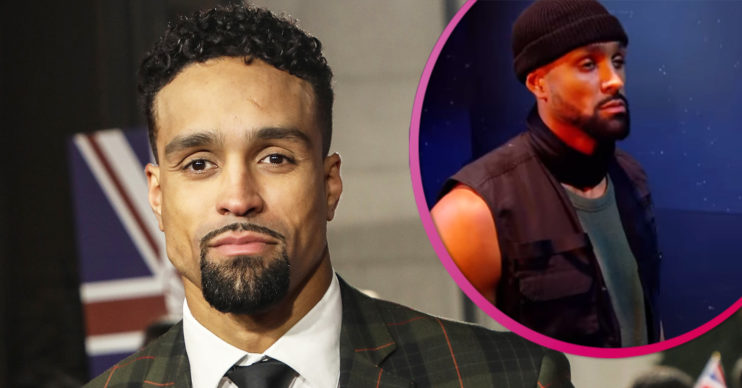 BGT star Ashley Banjo said he was “overwhelmed” with fan support after a Diversity routine on the show attracted over 1,000 complaints.

The troupe performed during the semi-final (Saturday September 5) and its dance was inspired by the Black Lives Matter movement.

What did Ashley Banjo say about the BGT backlash?

In a heartfelt message, Ashley took to Instagram to thank fans for their support alongside screenshots of headlines about the Ofcom complaints.

As a result, he said he was “overwhelmed” by the show of support.

He said: “I’m so grateful and overwhelmed by all of the love and support but also by the amount of conversation this performance has thrown up.

Why was there controversy?

Ashley, 31, stood in to replace head judge Simon Cowell after the mogul broke his back in an electric bike accident.

And, during Saturday’s semi-final, he joined fellow Diversity troupe mates in a powerful on-stage routine.

One part of the dance showed Ashley knelt on by a police officer which referenced to the death of George Floyd in the US.

The routine also contained a narrated line, which said: “What we thought we knew, some clearly didn’t. Black Lives Matter.”

Meanwhile, the BBC reported that 1,121 complaints were made to TV watchdog Ofcom.

Ashley hit back at complaints

As a result, a BGT spokesperson commented: “Diversity’s performance offered their take on the extraordinary events of 2020 opening up important topics of conversation.

“The show was compiled for a family audience.”

Soon after, Ashley took to Twitter to thank fans and slam those who had moaned.

“But I’ll just let the performance talk. Thousands of messages of Love and support – Thank you.”

“For the thousands of messages of hate and ignorance – Thank you.