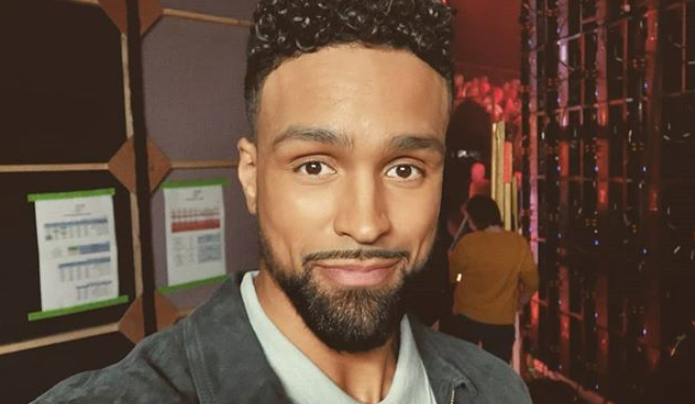 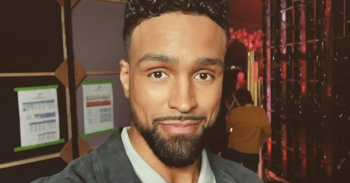 Who brought the tissues?

Dancing On Ice Judge and choreographer, Ashley Banjo, is only a few months into fatherhood but is already finding out what the messy realities of parenthood really mean.

Ashley, 30, and his wife Francesca Abbott welcomed baby Rose into the world in February, and already the cute tot is the star of their Instagram feeds.

But Ash got more than he bargained for when he posed for a family photo with Rose sitting on his back.

The first image showed Ashley, Francesca and Rose in an adorable pose, with Ash primed to take the selfie.

Things then took a turn for the messy when little Rose barfed on daddy’s head!

He captioned the trio of pictures: “Instagram vs reality… Tried to get a nice family pic – Got sick in my hair… Rose is happy @francescabanjo thinks it’s hilarious. The end.”

His army of fans were quick to express delight at the post.

One fan said: “OMG right on cue Rose. This is brilliant” followed heart and laughter emojis.

Elsewhere, one fan said something we were all thinking: “At least it wasn’t in your face!”

Ashley became a dad for the first time in February and announced the arrival of his daughter on Instagram alongside a photo of him, Francesca and their little girl.

“I am in the deepest love ever with my little family @francescabanjo I love you and am so proud.”