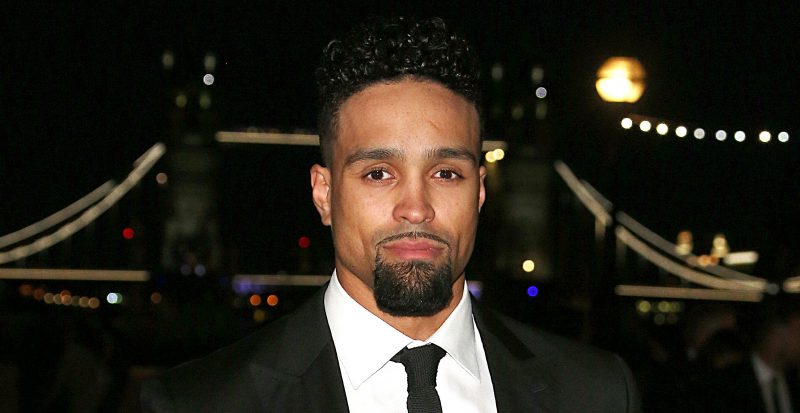 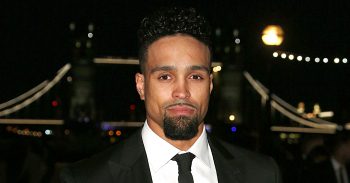 Ashley Banjo has shared a cute snap of his daughter and fans think she’s the double of her dad.

The Dancing On Ice judge, 30, posted a pic of himself sitting on the counter top in his kitchen holding Rosie in his lap.

He poked fun at himself in the caption and tagged his wife Francesca Abbott, writing: “When @francescabanjo says ‘Are you hungry!?’ in a baby voice… I never quiteee know which one of us she’s talking to?”

Now that Rose is 10 weeks old, fans have noticed how much she’s starting to look a lot like her old man.

Rushing to the comments, one said: “She’s your double.”

A third said: “She looks so much like you and Francesca.”

Others thought they saw a resemblance to other members of the Banjo tribe, including Ashley’s nephew Cass and sister Talisa.

Last week, Ashley looked every inch the proud dad as he turned up at work with Rosie.

The TV dancer shared an adorable snap of the two-month-old sitting in his lap and told fans he had started working with his fellow Diversity members on the dance group’s new tour.

It follows news that Ashley’s Channel 4 series, Flirty Dancing, is returning to our screens for a second series.

The show, which first aired last year, sees singletons learning their parts in a dance routine separately, only to perform it properly for the first time when they meet each other – like a mashup of Blind Date and Strictly Come Dancing.

He revealed on social media: “I am so excited to finally announce that FLIRTY DANCING is coming back for SERIES 2 on @channel4 with at the new and earlier time of 8pm.

“It was one of my favourite shows to make ever and I can’t wait to hopefully make some more successful matches!

“Remember… No talking, just dancing with someone you’ve never met, in a romantic and cinematic setting the very first time you see them…”

Do you think Rosie is starting to look like her dad? Leave us a comment on our Facebook page @EntertainmentDailyFix and let us know what you think.