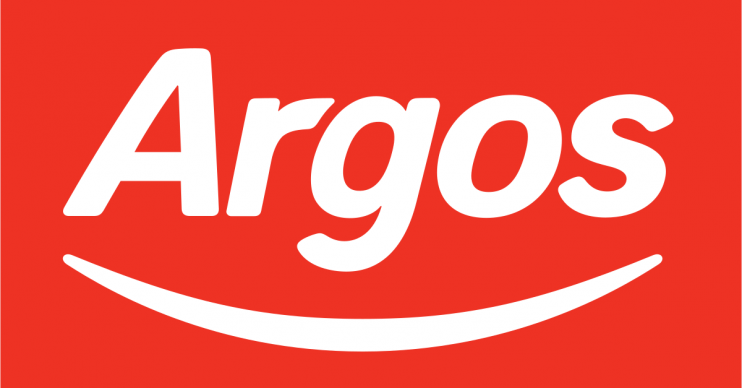 The first code can be applied on all Chad Valley toys

Retailer Argos is gearing up for the busy Christmas period with 10 weeks of discounts on toy ranges.

Starting this week, the company is offering ‘crazy codes’ – a new voucher code, announced every Wednesday, to be applied at checkout for money off certain toys.

There will be 10 codes released between now and Christmas Eve, with each one lasting for a week.

The codes can be applied both in-store and online, meaning customers can save however they plan to do their shopping.

A number of the items are already discounted but the crazy code can still be applied, according to a report in The Sun.

As an example, the Chad Valley Designafriend Patience Doll is normally £60 but has had £10 knocked off, making it £50.

That’s if the doll was bought in-store or ordered online and collected, as Argos currently charges £3.95 for its standard delivery.

Halloween is yet to arrive but that hasn’t stopped retailers from getting into full Christmas mode.

It might come as no surprise, because as many as 11% of Brits complete their festive shopping as early as September, according to a VoucherCodes.co.uk report quoted by the BBC.

A number of shops and brands are releasing Christmas products already, or offering Yuletide-spins on existing ranges – like Coca-Cola with its new Clementine-flavoured Diet Coke.

Shoppers spotted the festive treat on shelves this week, but customers will have to be quick if they want to get their hands on a box as they’re limited edition.

Asda, meanwhile, is stocking tins of festive-themed Cadbury’s Freddos – and they’re only £4!

And Over at Costa, the coffee chain has unveiled this year’s Christmas menu, which includes a new Irish Velvet range of coffees infused with caramel and vanilla.