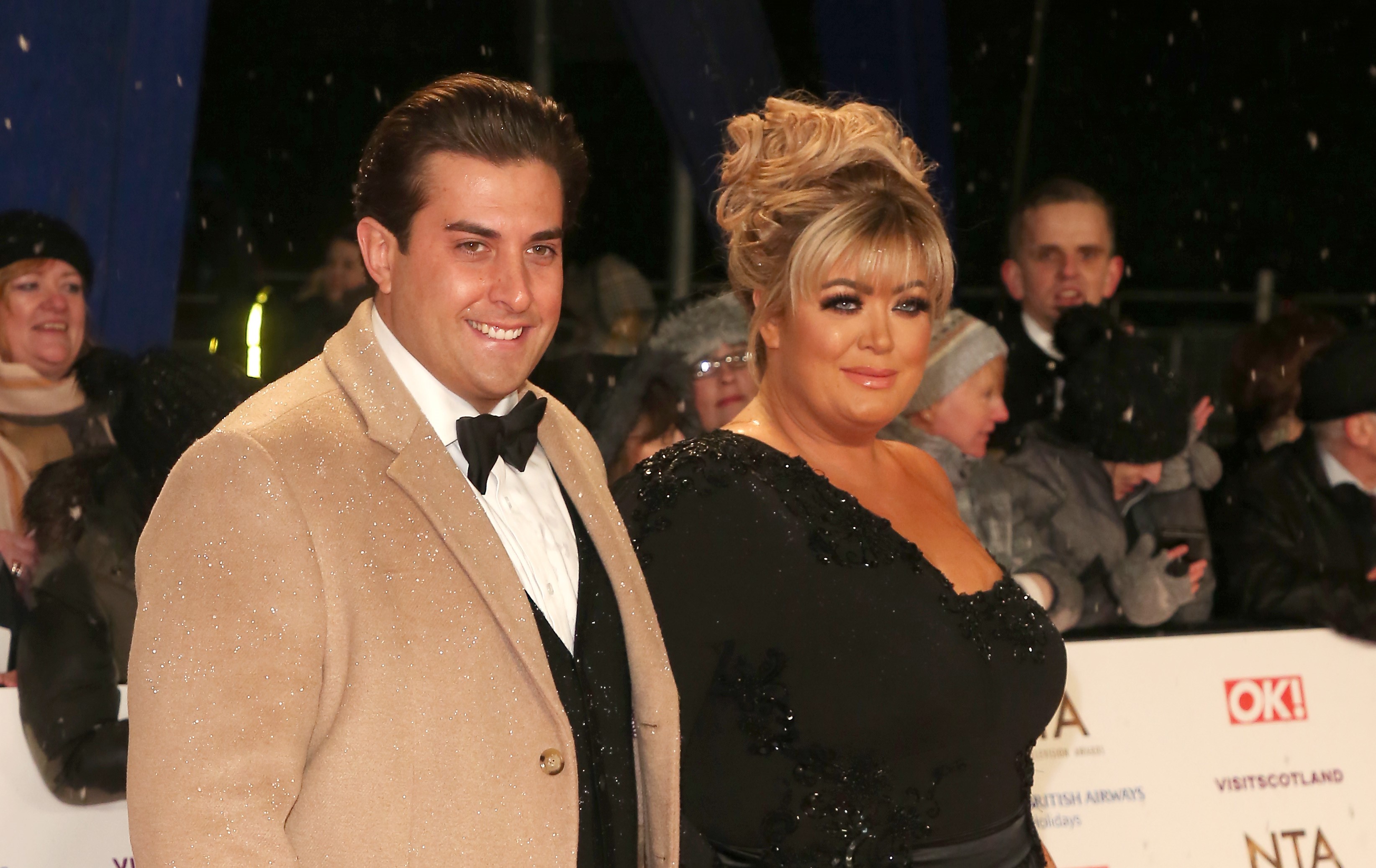 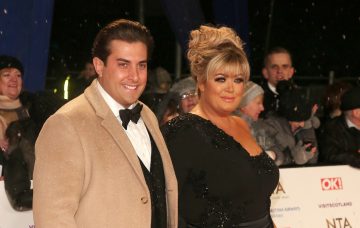 They were set to go on a juicing holiday before 'splitting'

James ‘Arg’ Argent may have allegedly called ex-girlfriend Gemma Collins ‘fat’ during their split, but he has admitted he is “the biggest” he’s ever been and wants to lose weight!

The TOWIE star was set to go on a juice retreat in Portugal with Gemma, where he planned to shed the pounds.

But the couple have now broken up after Arg reportedly bombarded the 38-year-old with nasty texts about her size, telling her she has “more rolls than Greggs.”

James, 31, told New! magazine: “I’m the biggest I’ve ever been, so it would be good for me to get a bit of weight off. But I don’t know if we’re going for definite. I don’t really mind.”

He added: “Gemma’s very happy with the way she looks and feels at the moment.”

The footage showed Gemma sound asleep in bed and unaware that he was filming her.

She reportedly kicked him out of her Essex flat after his humiliating prank and it then came to light that Arg had ranted about her weight, telling her she was a “fat lump” in a series of messages.

A source told The Sun: “Gemma had to end it because she was so embarrassed by what he had done.”

The publication reports that Arg then messaged Gemma, saying: “You are a fat joke of a woman. An absolute car crash! You’re nearly 40 [BEEP] years old, you embarrassment.”

Gemma is then said to have asked Arg to leave her home, to which he replied: “You fat horrible lump. Nasty mean woman. Who the [BEEP] do you think you are? You’ve got more rolls than Greggs.”

His taunts come after Gemma lost around two stone after taking part in Dancing On Ice.

Arg even said he would consider joining the skating show next year to help him get fit.