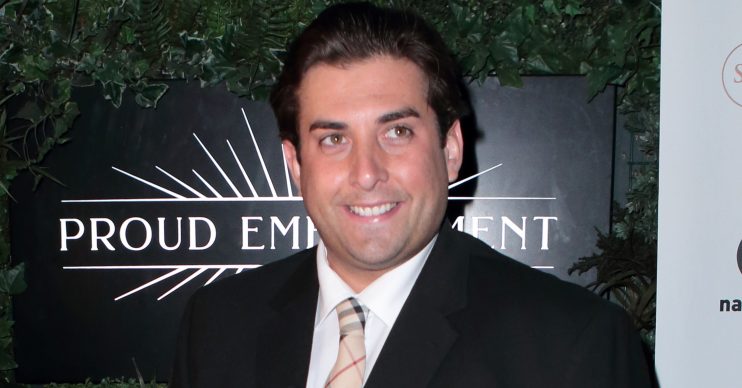 The popstar made a special appearance

James ‘Arg’ Argent was given a huge surprise ahead of his singing gig this week after pop superstar Jessie J turned up!

Jessie, 31, stunned holidaymakers when she appeared at Olivia’s La Cala in Spain, where reality star Arg has a singing residency.

The star popped up on stage and took the mic to introduce Arg’s set – and he was overwhelmed after getting some “bad news” earlier in the week.

I got some bad news this week that really upset me, I can’t tell you how happy this made me & really cheered me up! What a special surprise, The wonderful @jessiej introducing me on stage for my gig in @olivias_la_cala 🇪🇸Thank you @elliottwright_ Absolutely amazing ❤️

Arg, also 31, explained: “I got some bad news this week that really upset me, I can’t tell you how happy this made me and really cheered me up! What a special surprise, the wonderful @jessiej introducing me on stage for my gig in @olivias_la_cala.”

In Arg’s Instagram clip, Essex girl Jessie began by telling the crowd: “I’m from Essex. This is so fun. Thank you for having us Elliott. I have a show here tomorrow and I brought out all my crew and my band. But I want to introduce someone right now who is just the sweetest guy. I just met him.”

Signalling to Arg, Jessie continued: “Come on, do a slow motion walk through…

“Being a performer is the most exciting and scary thing to do, so I want you guys to show your appreciation for the hard work, dedication and passion this man has. Ladies and gentleman, I introduce to you (begins singing) Arg!”

The pair then shared a hug on stage and a stunned Arg told Jessie: “Thank you so much.”

Hitmaker Jessie, who is dating Hollywood actor Channing Tatum, is the biggest star the club has had through its doors.

Arg didn’t specify what his bad news was but Jessie’s appearance certainly was a boost for the reality star.

His TOWIE pals were also left astounded by her kind gesture.

Ferne McCann was impressed and wrote: “This is major.”

And Jess Wright, who is Elliott’s cousin, added a series of applause emojis.

Meanwhile, fans sent well wishes to Arg over his “bad news”. Many questioned if he was OK, and some asked if he will still be swimming the English channel for his charity challenge.

In just over 3 weeks we will be swimming across the English Chanel & heading all the way to France in aid of @su2cuk @su2c 🏊‍♂️ Some of us could not even swim a few meters when we first started but due to hard work & dedication we have gone from the swimming pool to the lake & now to sea swimming! We have lost people along the way but we are still a team through to the bitter end of this mammoth challenge! I’m losing weight & training twice a day to hopefully pass the assessment in order to take part! I’m giving it 110% ❤️ @channel4 #SinkOrSwim

Arg is in training to swim the huge stretch with a host of other celebrities for Stand Up To Cancer next month.

Earlier this week, he said he’s been training hard to pass the assessment to be able to take part.