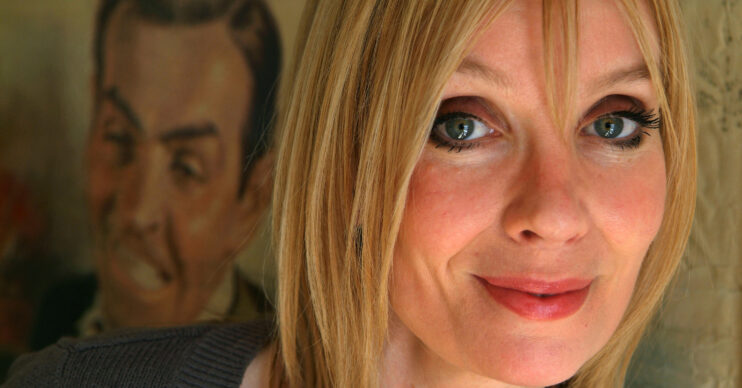 Are You Being Served? star Clare Dunkel dies aged 59

Are You Being Served? actress Clare Dunkel has died at the age of 59 as tributes pour in.

Clare – also known as Mo Hayder – became diagnosed with the disease in December and it “progressed at an alarming rate”.

Tributes have poured in for Clare as her agent Jane Gregory called her a “brilliant writer and a wonderful, extraordinary, unique human being”.

She added: “Her books were astonishing and innovative.

“Clare was charming, entertaining, caustic and always great company. It was a privilege to work with her and an honour to have become her friend.”

What did the tributes say?

One person said on Twitter: “She was an incredible writer. Such a loss that she’s sadly passed away.”

Another added: “I am saddened to learn, only now, of the death of Mo Hayder. She was a wonderful writer with a wicked, wicked imagination. RIP.”

Meanwhile, fellow crime fiction writer Mark Billingham said: “Crime/horror mash-up is quite an established thing now, but there were very few people working in that genre when Mo came along.

“She just had this ability to put images in your head that would not go away.

“There are some, especially from The Treatment, which are still in my head 20 years later. Her books are properly frightening and properly disturbing.”

Read more: Home and Away star Dieter Brummer dies aged 45 – who did he play in the Australian soap?

Clare, who wrote under the name Mo Hayder, wrote 10 novels.

Shortly before her death, she wrote The Book of Sand, which will publish in 2022.

Meanwhile, in the 1970s, Clare rose to fame as a page three girl going by the name Candy Davis.

She played blonde secretary Miss Belfridge in BBC’s Are You Being Served?.