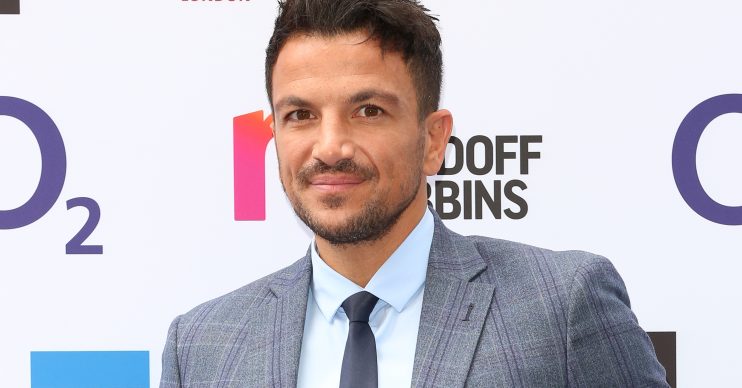 Singer and TV presenter Peter Andre has opened up about suffering “20 panic attacks” daily and sleeping long hours during his battle with anxiety. The Mysterious Girl hitmaker, 46, revealed how crippling anxiety at the height of his music career saw him sleeping up to 18 hours a day to avoid experiencing even more attacks. […]

Singer and TV presenter Peter Andre has opened up about suffering “20 panic attacks” daily and sleeping long hours during his battle with anxiety.

The Mysterious Girl hitmaker, 46, revealed how crippling anxiety at the height of his music career saw him sleeping up to 18 hours a day to avoid experiencing even more attacks.

In a conversation with Woman’s Own magazine, Pete said: “I felt like I was an icon, and I started living like one. The worst thing you can do is start believing the hype surrounding you… all the signs were showing that mentally I wasn’t in the best shape.

“During a family meal with my parents… I started shaking, out of nowhere, my mind became flooded with images of me hurting myself, it was terrifying.

“I ran to my room crying and shaking, I was rushed to hospital. For two years, I suffered up to 20 panic attacks a day. My only escape was when I was sleeping, so I would often spend up to 18 hours a day asleep.”

The dad of four has previously spoken openly about his mental health and being hospitalised.

In January, he opened up about his anxiety in an interview on Irish broadcaster RTE’s The Ray D’Arcy Show, during which he talked about people looking at anxiety issues “like a weakness”.

“Some people look at it like a taboo – but the truth is, it’s so real. So many people are going through it. I went through it for years.

“It was a moment, it was in 1998. I was at the top of everything and all of a sudden it just hit me like a tonne of bricks.”

Peter described how he “couldn’t function” or even “think straight”, and the battle saw him put “on medication” and meeting with “different therapists”.

Speaking further, he said: “My parents didn’t know anything, I didn’t want them to know anything because they’re worriers. I got through it. It took me 10 years.”

Pete said he prayed for “another chance” and promised himself he would “never take [his life] for granted”.