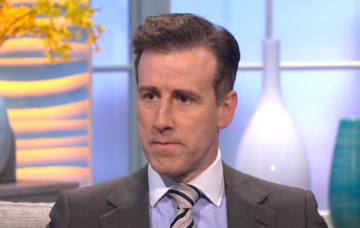 Will he be back?

Anton du Beke had Strictly Come Dancing fans worried today when he refused to confirm whether or not he’s returning to the show.

The professional dancer was on ITV’s Lorraine on Wednesday, just a week after fellow pro Brendan Cole revealed he’d been AXED from Strictly ahead of the new series.

So, naturally, Lorraine Kelly quizzed Anton on his own future with the show.

Unfortunately for fans hoping Anton would happily confirm his return is done, dusted and signed off, that’s not quite what happened.

Anton explained that he “really doesn’t know what’s going on” as the whole process of signing up for another series isn’t simple.

He explained: “When you come to the end of a run of something and they want to renew your contract or rehire the dancers, judges, whoever it is, with us, it’s a year by year thing. 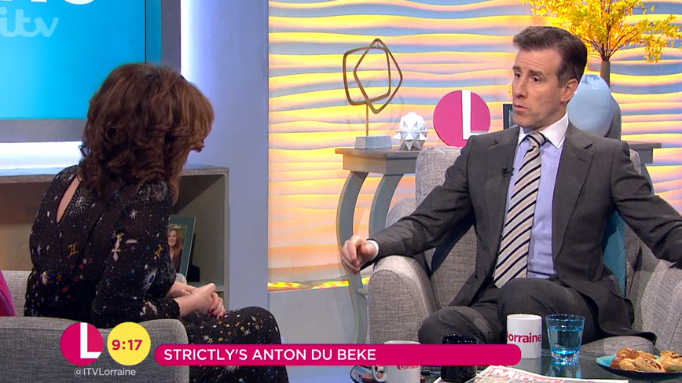 “So every year – and the judges and hosts are the same – you finish the series, and it’s a huge success, all being well, then the beginning of the following year, you either get the phone call to the positive or the negative, really.

“You can never take anything for granted. I feel the same every year after the series is finished. You do go, ‘Okay, I have to wait now and see’.”

Lorraine then pressed Anton to reveal whether he has signed up for another year – but he simply said he doesn’t know yet.

“We don’t really know what is going on because, and this sounds so disingenuous and I don’t mean it to, the way it works is they call everybody at sort of the same time. We’re on tour, they might not get hold of you. Then the discussions start,” he said.

“The one thing you do know immediately is whether you are not going to be asked to come back. And that is the phone call you dread and don’t ever want.”

“If it’s a positive phone call, the sort of scenario where we get invited to come back, then we go into contractual discussions, all the technicalities.”

When Lorraine said Strictly would be “crazy” to not ask Anton back, he simply said: “It’s a process. But all being well you don’t get the other phone call. You don’t want that phone call.”

It’s been reported that Brendan is hugely in demand following his Strictly exit, so it could be a case of ‘when one door shuts, another door opens’.