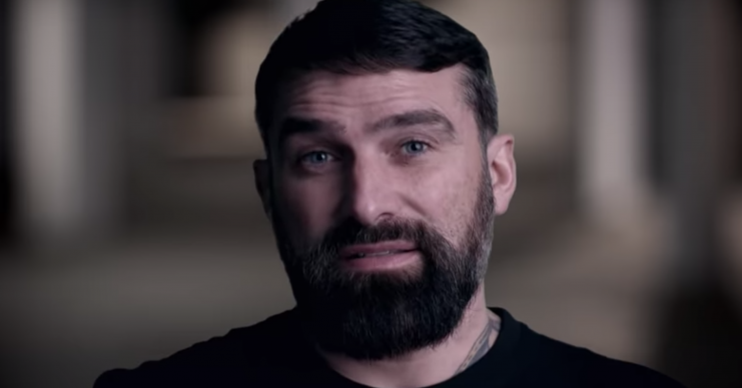 TV tough guy and face of Channel 4’s SAS: Who Dares Wins Ant Middleton has revealed his unusual methods of parenting, including forcing his crying daughter into a freezing open-air swimming pool to teach her “mental resilience”.

The former military professional turned TV celebrity was holidaying with his five kids when he grabbed three-year-old daughter Priseis – and dunked her straight into the freezing water.

The ex-sniper revealed the unusual technique in an interview, saying: “I was on holiday and the swimming pool was absolutely freezing. My 10-year-old son and three-year-old daughter ran past and I grabbed hold of their legs.

“They knew the pool was really, really cold and my three-year-old daughter started crying.

“She didn’t want to go in. So I grabbed her, put her in the water and held her there.”

You should have seen some of the parents’ faces.

Speaking on Rachel Botsman’s Trust Issues podcast, he described how other parents were shocked at his actions: “You should have seen some of the parents’ faces. As soon as they saw my daughter crying, they were like, ‘Surely he is going to let her go?'”

Rather than let his daughter go, the 39-year-old father of five held Priseis in the water until she was calmer. He said: “She kicks off and goes mad and then all of a sudden she calms down and jumps on her brother’s back. I then slipped off out the pool and they were playing in there for hours.”

Ant believes his unique stance on parenting will stop his brood of children from being “terrified” of the world.

He added: “That’s just a prime example of how people are now not teaching mental resilience or any type of resilience to their children.

“It’s always safe [with other parents] and every move [the kids] do, they’re terrified.”

The former soldier has come under fire before for his unique parenting style, including earning criticism from This Morning’s Holly Willoughby. In a clash last year, Ant described how he told his son not to show emotion and cry at school.

When Holly challenged him, he defended himself by saying “there’s no right way of parenting”.

Clashes appear unavoidable for the former soldier at the moment, as he was this week forced to issue an apologetic statement after admitting he’s given dangerous advice from his social media account about the coronavirus pandemic.

Forced to backpedal, the star took to Instagram to stress he was only talking about himself when he said he was “not affected” by the deadly virus. He added that everyone should “follow common sense”.