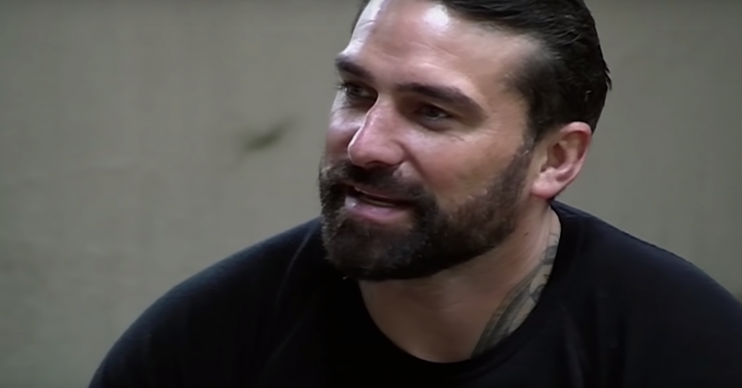 SAS: Who Dares Wins presenter Ant Middleton has backpedalled over his controversial comments about coronavirus.

The Channel 4 TV personality, 39, had told fans on Instagram the deadly virus “doesn’t bother” him.

In a short video, he told followers he was still travelling the world, shaking hands and “cuddling fans at the airport” despite government warnings to take precautions and practise social distancing.

Ant and the clip came under heavy criticism from social media users, with many accusing him of being “idiotic”, “reckless” and ‘endangering lives’.

Read more: Coronavirus: UK government to pay 80 per cent of wages for those not working in crisis

Several video parodies of his “stupid” address have since sprung up and done the rounds on Twitter, too.

The former commando has now admitted his comments were “probably […] a bit insensitive” and admitted he has come to realise the scale of the pandemic.

I’ve decided to admit I’ve made a mistake.

“Now I’ve come out of this bubble, I’ve realised I’ve probably been a bit insensitive towards the magnitude, the scale of the crisis that’s happening in the UK,” Ant said.

Acknowledging the pandemic is a “forever-changing situation”, Ant also suggested he has taken down his previous posts because his comments are ‘out of date’.

He said: “Some of the advice now goes against government advice and I wouldn’t want people to come across that now.”

Ant continued: “I’ve decided to admit I’ve made a mistake – I always talk about ‘integrity’.”

However, he did not say sorry explicitly for his behaviour.

Ant added in his latest Insta post’s caption: “For those who follow me or have read my books, you know I talk a lot about INTEGRITY, ACKNOWLEDGMENT and TAKING OWNERSHIP of your mistakes.

“I’m standing by my values now and taking ownership of mine.

“As some of you know, I’m out in New Zealand for a secret project, in a bubble and not fully aware of the scale of the crisis back in UK… it’s only hitting me now what a challenge we face…

“I am not a doctor, I am not a scientist. I want to use my platform to promote positivity and mental strength.

“So I am taking my recent videos down. This is my choice because we LOOK FORWARD, we keep POSITIVE and we celebrate the hard work of all the incredible people grafting to keep us safe and healthy.”

Reacting to the video that upset so many people, one fan tweeted: “Didn’t say sorry tho did he – I like him but his posts on #CoronaCrisisuk were [blank] stupid.”

“Your ‘advice’ was not a positive mindset, it was reckless and stupid,” raged someone else.