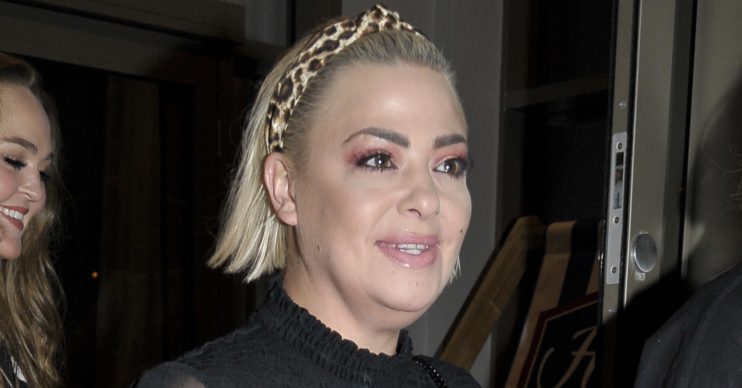 It understandably holds bad memories for her

Lisa Armstrong is reportedly planning on selling the £6m London home that she once shared with her ex-husband Ant McPartlin.

Last week it was reported that Britain’s Got Talent host Ant had agreed to hand over the home and £31m to Lisa.

The pair will share custody of their beloved dog Hurley, a chocolate Labrador.

Now, however, The Sun reports that Lisa isn’t keen to stay in the house in Chiswick, west London.

Instead, she wants to sell up and buy a flat that she can share with two of her best friends, who are also single.

The source claimed: “She and Ant lived in the house for years. It holds a lot of bad memories and now the divorce is being finalised she wants to start again somewhere new.”

They added: “The last two years have been extremely lonely at times but she’s now looking to the future. And instead of sitting in a ginormous house all on her own, she’s looking to enjoy the single life with two of her best friends.”

Read more: Katie Price to finalise her divorce from Kieran Hayler “within weeks”

The source added that Lisa – who is head make-up artist on Strictly Come Dancing – is “excited” for the next chapter.

It holds a lot of bad memories and now the divorce is being finalised she wants to start again somewhere new.

They said: “It’ll be like when she first started out all those years ago. She’s excited for the next chapter in her life.”

Ant is said to be “thrilled” the pair have finally reached an agreement, having announced their plans to divorce in January 2018.

He is now loved-up with the couple’s former PA Anne-Marie Corbett.

It’s claimed Ant and Lisa – who were married for 11 years – will avoid court and meet this week to finalise the divorce.

Fans of Lisa had previously urged the star to “get what you can” out of the divorce.