After she rubbished reports that Ant McPartlin was set to pay her a whopping £31m in a divorce settlement, Lisa Armstrong has liked a tweet branding the Britain's Got Talent star "sh***y and "spineless".

Reports yesterday (January 16) claimed that Ant will have to hand over more than half of his £50m fortune.

However, Lisa responded to the reports on Twitter, calling them "a load of nonsense". 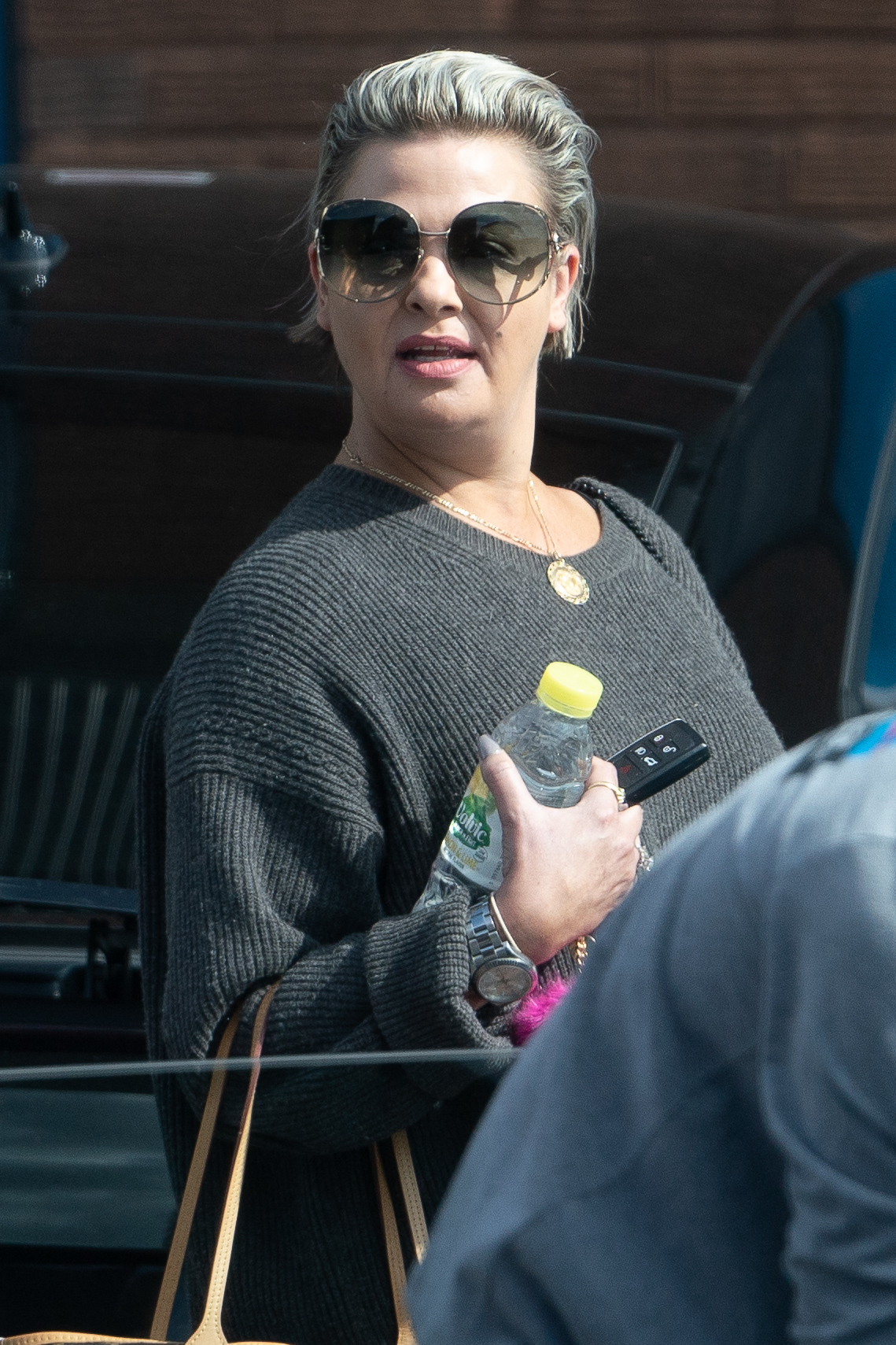 Now she's taken to the social media platform again to like a series of tweets from her followers slamming her ex-husband.

One tweet that Lisa liked called Ant's behaviour towards his ex-wife "sh***y".

I bet the money means nothing in some respects, it certainly can't buy the respect she deserves or make up for the sh***y spineless way he scurried off and tried to silence her.

It said: "I bet the money means nothing in some respects, it certainly can't buy the respect she deserves or make up for the sh***y spineless way he scurried off and tried to silence her." 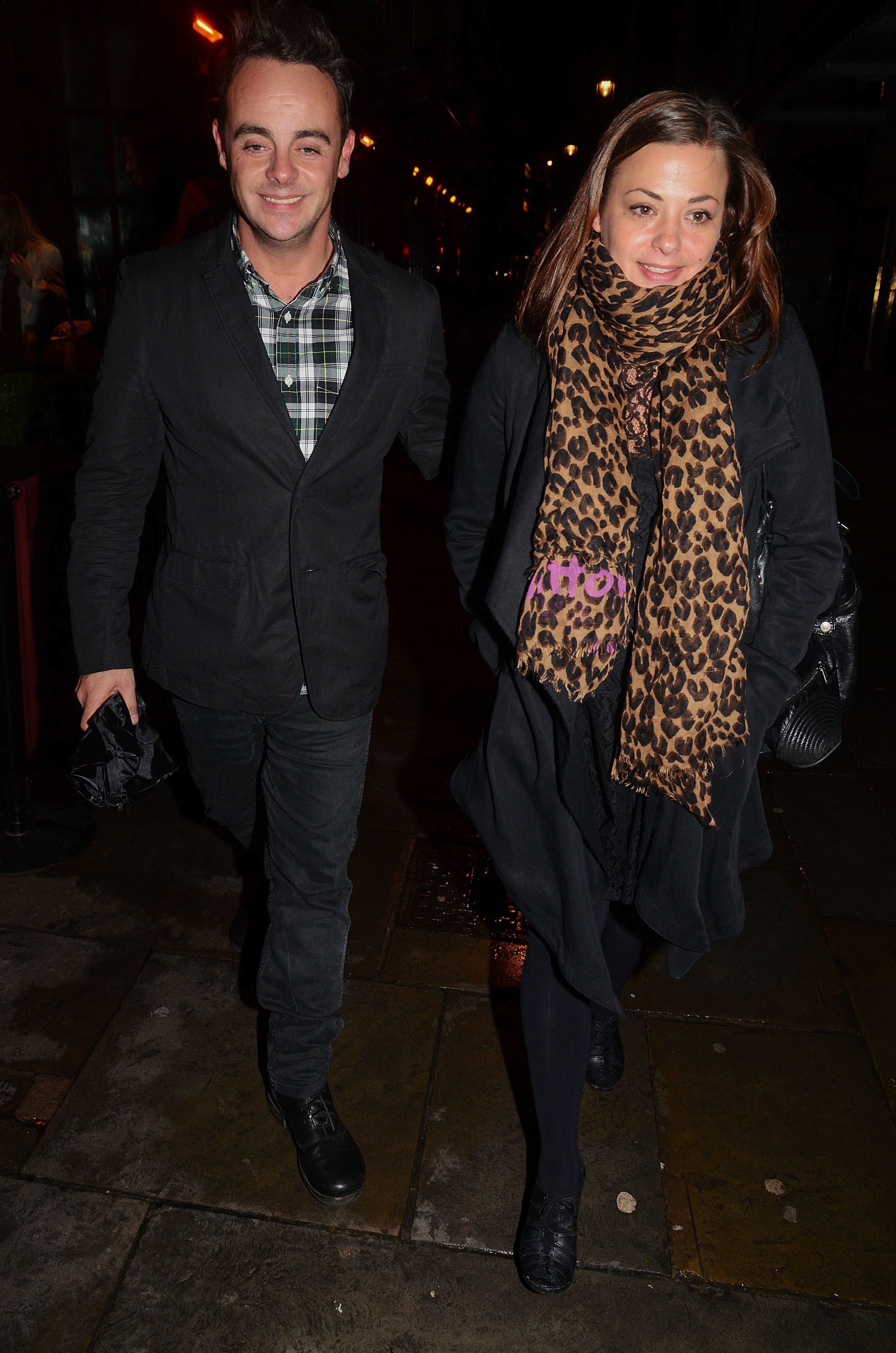 The Strictly Come Dancing make-up artist also hinted that she had been left "heartbroken" by the end of her 11-year marriage.

Another tweet she liked said no amount of money would heal a broken heart.

Why do people care what you get, no amount of money big or small can change the fact a heart was broken

Though, no amount of money could ever compensate for what this poor girl has had to endure @lisaAmakeup

Other tweets she liked urged her to "get what you can" and said it must be "tiresome and upsetting" for Lisa to still be "dealing with this".

Get what you can! You deserve it! Terrible treatment of you since you found out when we did! And with a so called friend! It’s heartbreaking behaviour 😔

Other fans praised Lisa's "strength and determination" following the breakdown of her marriage to Ant, who is now loved-up with their former personal assistant Anne-Marie Corbett.