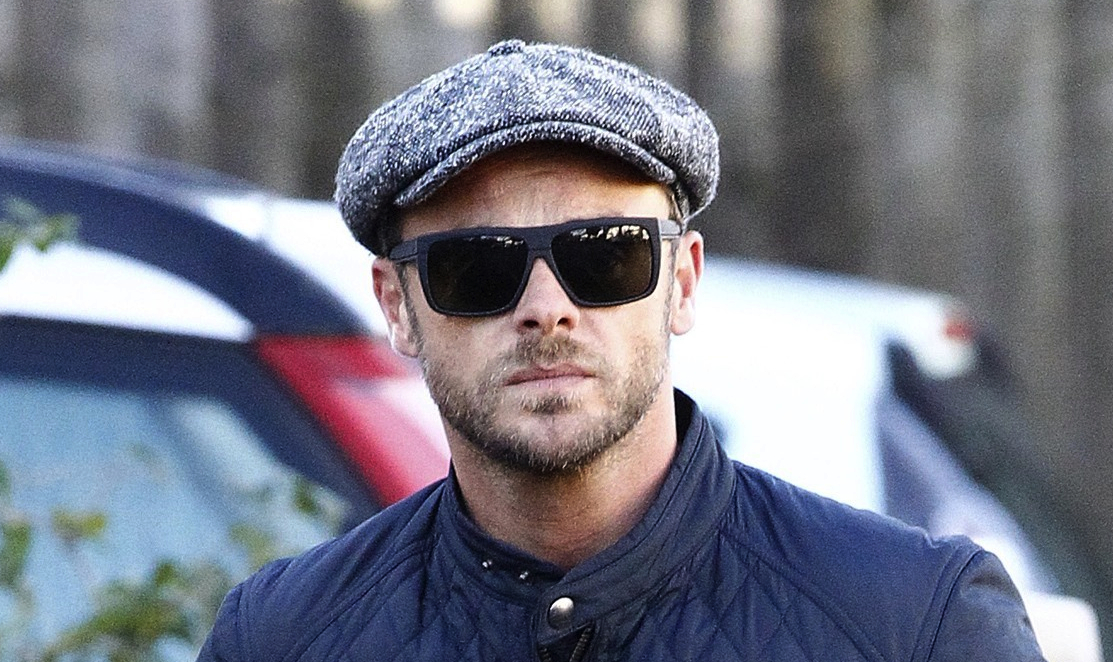 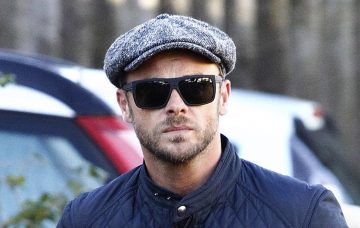 BREAKING: Ant McPartlin ‘arrested on suspicion of drink-driving’ after crash

Ant McPartlin has reportedly been arrested on suspicion of drink-driving following an incident in south-west London.

It’s claimed the Saturday Night Takeaway presenter hit two cars at around 4pm on Sunday while travelling in the area.

The Sun reports that the presenter’s vehicle veered into the wrong lane on Lower Richmond Road and hit a green Mini, then crashed into another car.

It’s understood, according to reports, that Ant was travelling with his mum, Christine, and his Labrador Hurley.

Scotland Yard has released a statement regarding an incident on Lower Richmond Road just before 4pm.

“Police were called to Lower Richmond Road at 15:59hours following reports of a road traffic collision involving three vehicles. A number of individuals were treated at the scene for minor injuries only,” it reads.

“A child passenger from one of the cars has been taken to hospital for a check-up as a precaution.

“A 42-year-old man was arrested at the scene on suspicion of drink-driving after failing a roadside breathalyser test.”

Ant is currently back on TV on Saturday evenings alongside best pal and co-presenter Dec Donnelly, hosting Saturday Night Takeaway.

He spoke openly about his struggle with painkiller addiction and alcohol issues last year.

Last summer, he checked into rehab to battle his problems, then subsequently made a triumphant return on I’m A Celebrity… Get Me Out Of Here!.

Entertainment Daily has contacted Ant’s representative, who is currently offering “no comment”.