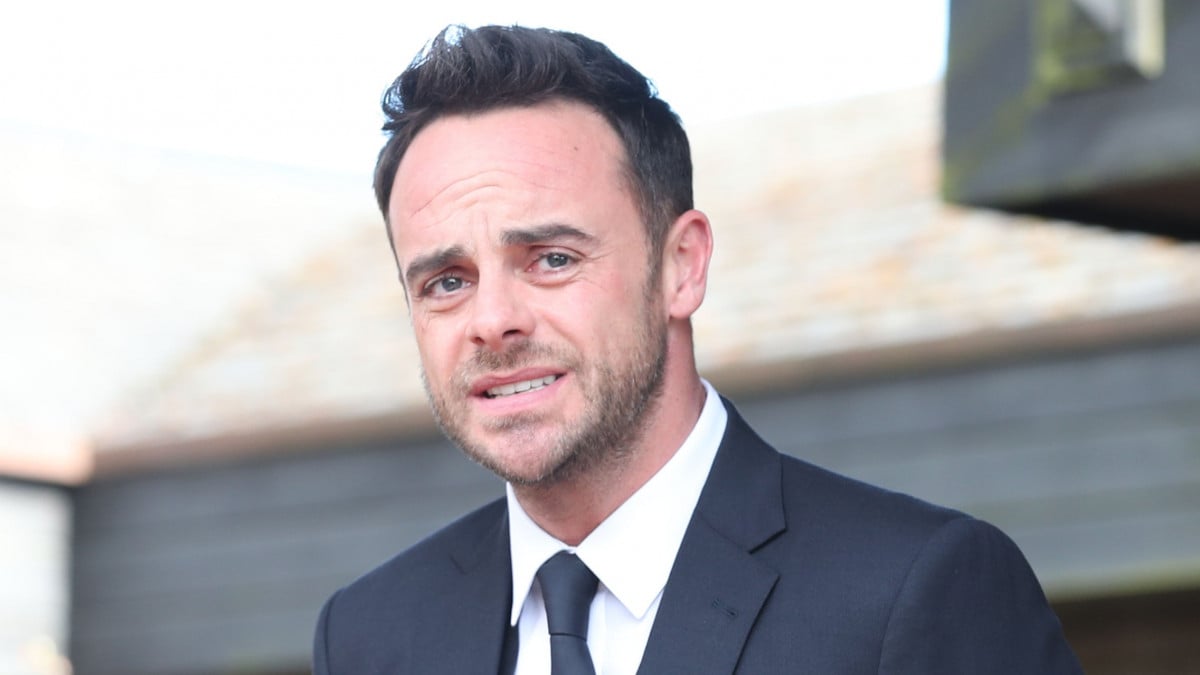 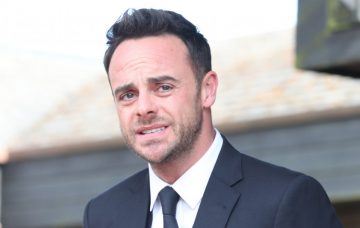 He announced his TV future on Thursday

Ant McPartlin has thanked fans for their continued support after he announced he won’t be returning to TV until next year.

On Thursday, the presenter released a statement confirming he would not be doing I’m A Celebrity… Get Me Out Of Here! this year as he is taking time off to focus on his recovery.

It was also revealed that Saturday Night Takeaway, which Ant hosts with best pal Dec Donnelly, will not be back on our screens until 2020.

Hours after the news broke, Ant, 42, sent a message to his millions of fans on his shared Twitter account with Dec.

He simply wrote: “Thank you for all the messages of support. Ax.”

Thank you for all the messages of support. Ax

In a statement posted on the duo’s website on Thursday, Ant said his recovery is “going very well” and he’s made the decision to take the rest of the year off after talking to Dec and ITV.

He said: “My recovery is going very well and for that to continue having spoken to Dec and ITV, I have made the decision to take the rest of the year off.

“I’d like to thank both Dec and ITV for their continued support and I look forward to getting back to work in the new year.”

Dec offered support to Ant, adding: “Whilst I am obviously sad at the thought of being without my best friend in Australia this year, I am proud of the work Ant has been doing privately and I am fully supportive of his decision.

TV Director of Television Kevin Lygo said: “ITV is completely supportive of Ant taking as much time as he needs in his recovery and of this mutual decision to rest Takeaway in 2019.”

After a stint in rehab to tackle drink issues and painkiller addiction last summer, Ant returned to TV to present I’m A Celebrity alongside Dec in November last year.

He was also by Dec’s side on the new series of Saturday Night Takeaway, which began in March.

But, Dec had to present the final two episodes of the show himself, after Ant was involved in a drink-drive crash in London.

Dec, 42, also hosted the Britain’s Got Talent finals on his own.

Will you miss Ant on I’m A Celebrity this year? Leave us a comment on our Facebook page @EntertainmentDailyFix and let us know what you think!