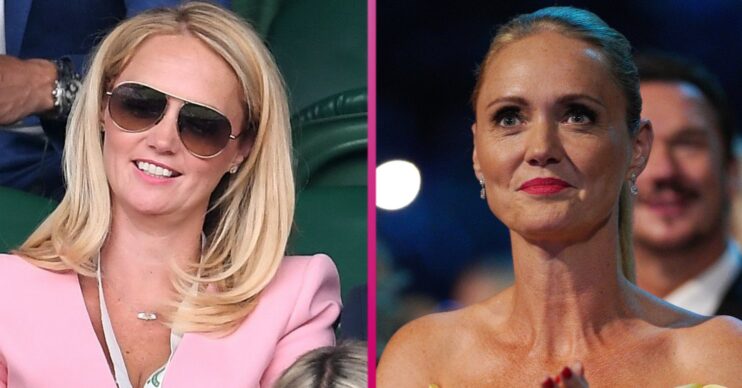 And we just have to say, we’re so here for Anne-Marie’s glow-up since the start of her relationship with Ant.

The couple recently tied the knot after embarking on a romance in 2018. But Anne-Marie’s look has transformed over the last few years and she looks better than ever.

With her blonde hair tied back in a high ponytail, Anne-Marie showed off her glowing skin and natural makeup.

It’s fair to say, she looked every inch the Disney princess!

Viewers watching the NTAs shared the same thoughts on Twitter, and gushed over Anne-Marie’s appearance.

Now, we’re going to take a look back at Anne-Marie’s looks over the last few years which show her transformation.

Pictured here in 2018, Anne-Marie and Ant stepped out for dinner at The Ivy Club In London.

She looked stunning in a yellow printed dress as she and Ant walked hand-in-hand.

Again, Anne-Marie sported a soft glam look with her hair in curls.

Two years ago, the couple attended Wimbledon and Anne-Marie sported a glam look.

She and Ant looked happier than ever as they smiled and laughed in the crowd.

Anne-Marie sported a pink dress with sunglasses as she styled her hair in a sleek straight look.

Moving to this year, Anne-Marie is looking more glamorous than ever.

She and Ant got married on August 7 at St Michael’s Church in Hampshire.

She wore a long veil and carried a beautiful bouquet in shades of purple.

Meanwhile, Anne-Marie celebrated with Ant last night as he and best pal Dec Donnelly bagged the Best Presenter award for the 20th year in a row.

On Instagram, the duo said: “Wow! What can we say!?

“Thank you SO much to everyone who voted for us. As we said on stage, we are honoured, humbled and grateful for your support, not just tonight but over the last 20 years. You’re all bloody lovely! Thank you.”