Ant McPartlin will return to work on Britain's Got Talent on Friday.

The 43-year-old TV presenter took some time off last year, including missing the latest I'm A Celebrity... Get Me Out Of Here! series, after he was convicted of drink-driving and went to rehab to face his demons, but he will start filming the new BGT series tomorrow.

Speaking on Good Morning Britain on Thursday, the show's entertainment correspondent Richard Arnold said: "I can officially announce that after a year off Ant will start filming on the new series of BGT. 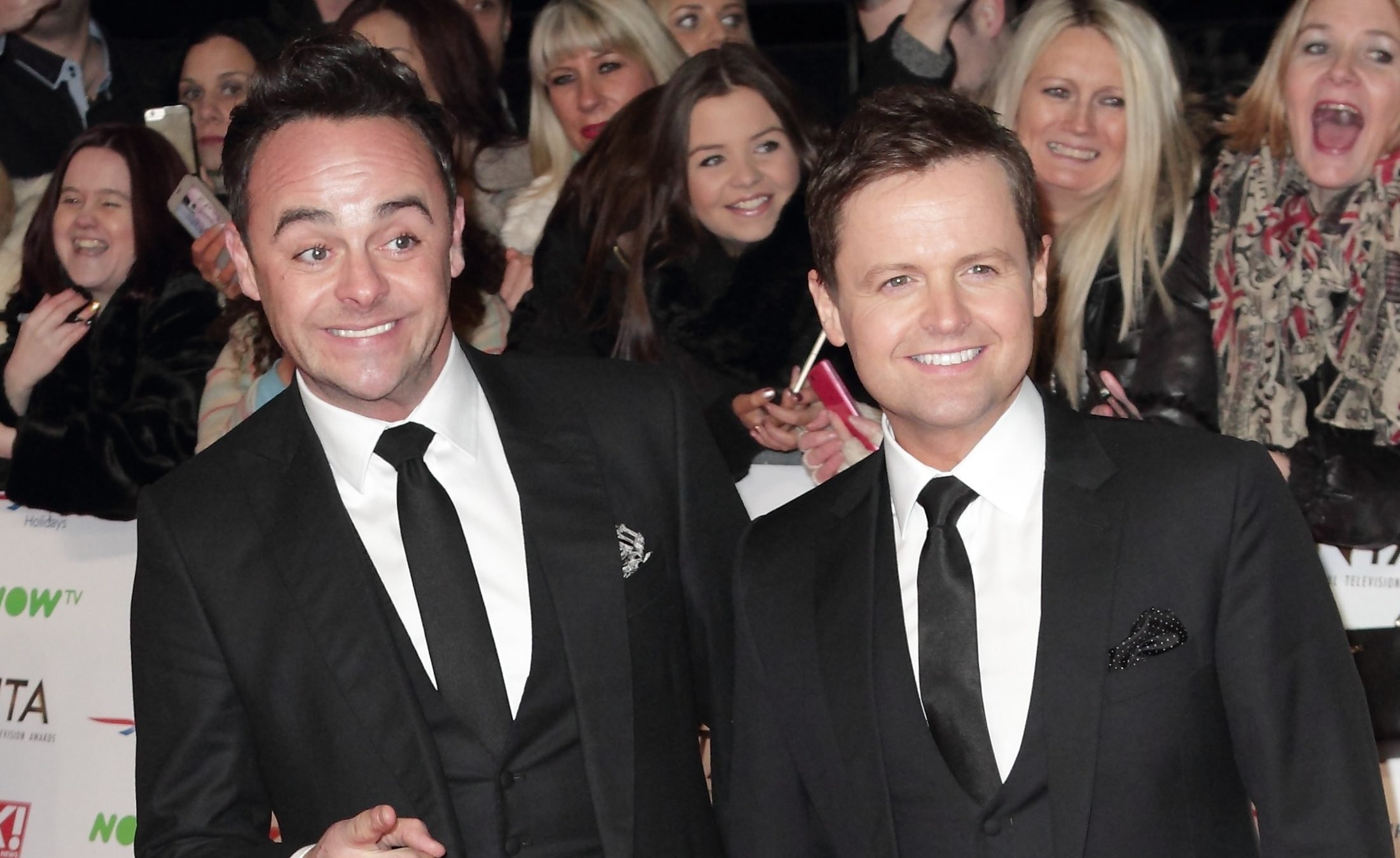 Ant will return to work on Britain's Got Talent on Friday with co-star Dec Donnelly (Credit: FameFlynet)

"Can you believe it has come around again? How the time flies.

"They're reuniting on Friday for the auditions of course, getting underway in London on Friday before the rest of the BGT continue their search for talent next month."

GMB co-host Ben Shephard admitted Ant is "looking well", and her fellow presenter Susanna Reid joked he will still "clean up" at next week's National Television Awards, where Ant and Dec Donnelly are aiming to triumph in the Best Presenter category for an 18th consecutive year.

This comes after Dec admitted last month that BGT would be "back to normal". 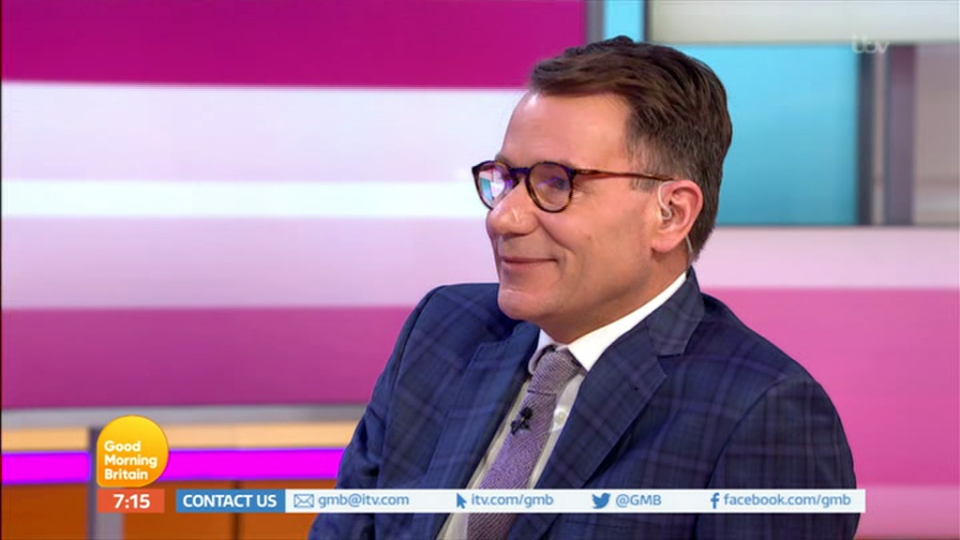 Speaking to the Mirror, he said: "It's back to normal for 'BGT' - fingers crossed it will be great."

I can officially announce that after a year off Ant will start filming on the new series of BGT.

This Morning presenter Holly Willoughby stood in for Ant on I'm A Celebrity alongside his sidekick Dec, but she later described her jungle stint as a "one-off".

She said at the Dancing On Ice launch last month: "It was a one-off, once in a lifetime adventure.

"Next year, I'll be at home with everyone else having a glass of wine watching it." 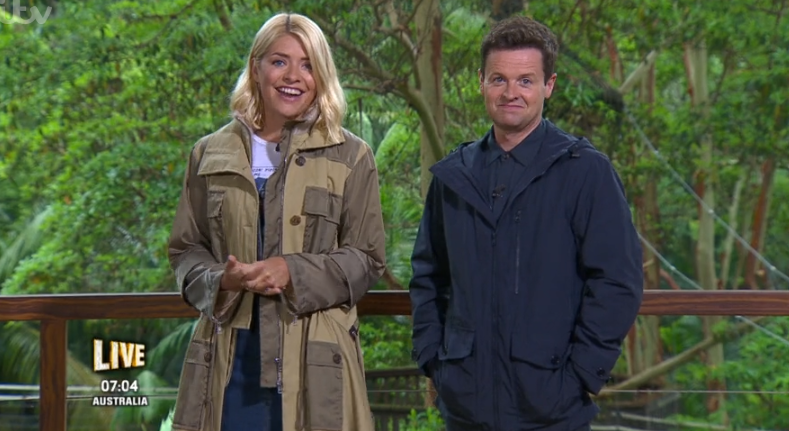 Holly stood in for Ant on last year's I'm A Celebrity (Credit: ITV)

Read more: Fans get emotional as Ant McPartlin FINALLY tweets ahead of his TV comeback

Dec hailed Holly's performance on the programme, admitting he relished the experience of working with her.

He said during the I'm A Celebrity after-party: "There is nobody I would have preferred to stood next to.

"We were thrilled with the ratings, they are absolutely great. Holly has been fantastic too, just brilliant. She was the one I wanted and I am thrilled she did it."

Are you happy that Ant is making a TV comeback? Leave us a comment on our Facebook page @EntertainmentDailyFix and let us know what you think.