Proving that showbiz is a close business, Ant McPartlin turned up at his pal Jonathan Wilkes' Academy last night (Thursday July 4) to show his support.

The end-of-year show saw the academy's students perform in front of a live audience.

And a proud Ant was one of them.

According to the official website, "The Wilkes Academy is very quickly becoming one of the leading training programs for the performing artist.

"It is an exciting innovative college with state of the art facilities, offering the optimum training ground for all its students."

It also said that it has forged relationships with the likes of ex-Strictly judge Arlene Phillips and Ant.

In his tweet, Jonathan, who had a stint presenting You've Been Framed, said: "My other best mate turned up tonight!!! @antanddec... @WilkesAcademy end of year show!!"

Massive congrats to everyone involved in the @WilkesAcademy for your EPIC end of year show! Tremendous. Very proud of you all.
A
X

In response, Ant shared a rare tweet, which said: "Massive congrats to everyone involved in the @WilkesAcademy for your EPIC end of year show! Tremendous. Very proud of you all. A X"

Massive congrats to everyone involved in the @WilkesAcademy for your EPIC end of year show!

Many of Ant and Dec's 6.75million followers responded to the tweet of support.

"They were all superb," one agreed."

Another said: "Was good to see you there @antanddec (ant), great support! Show was amazing! The talent is fab! Good team work @Jonny_Wilkes @WilkesAcademy" 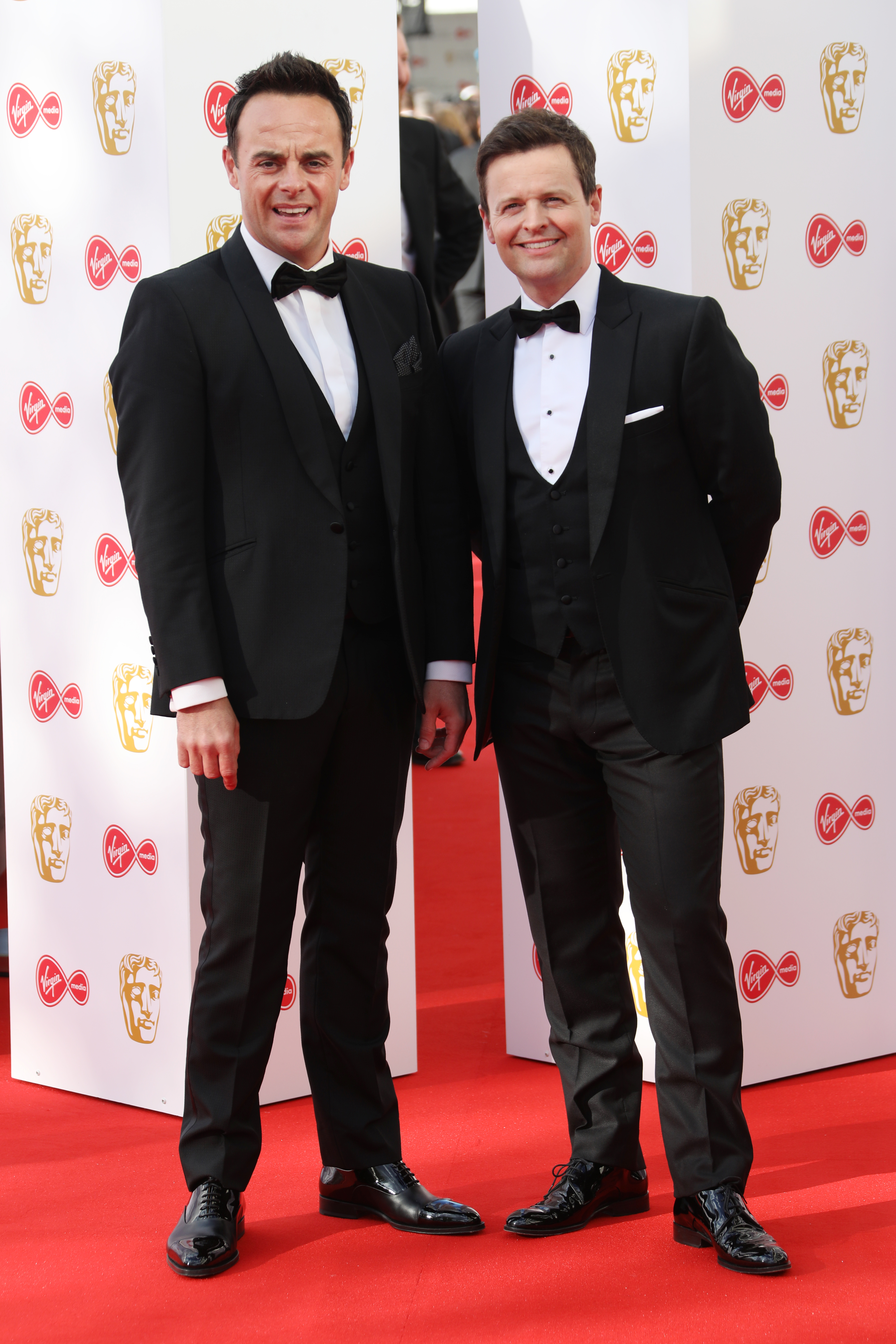 Ant appeared with Dec at the BAFTAs (Credit: Lia Toby/WENN.com)

Back in May, Ant avoided what could've been an awkward run-in with his ex-wife Lisa Armstrong at the TV BAFTAs.

The pair were reportedly set for a potential red-carpet reunion as they were both invited to the glitzy awards bash at London's Royal Festival Hall.

However, it appears make-up artist Lisa decided not to attend. Ant's new girlfriend Anne-Marie Corbett was also nowhere to be seen.