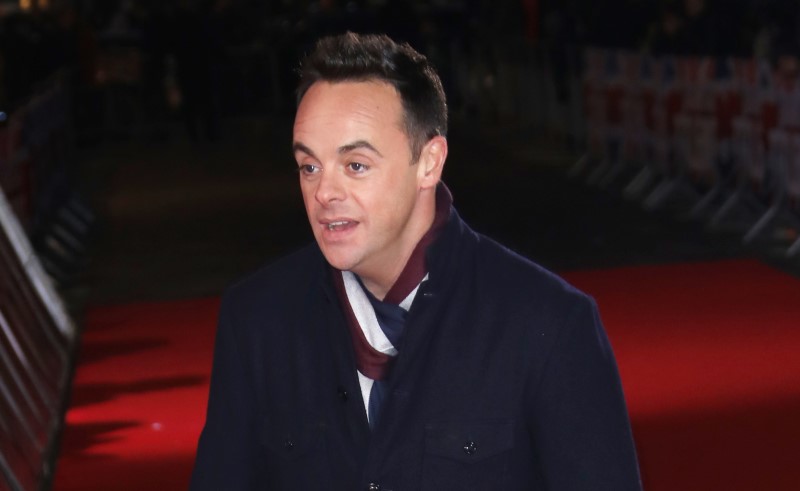 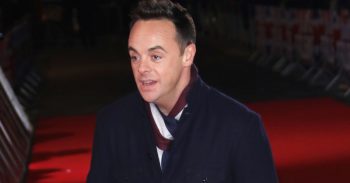 Friends of Ant McPartlin reportedly think he’s on the cusp of proposing to girlfriend Anne-Marie Corbett.

The TV presenter has moved in with his former PA and pals are expecting him to pop the question soon.

That’s according to a source quoted by The Sun, which said: “She has moved in with him very recently. It is obviously a big step for them.

“But they just want to be together and their home is really a love nest. Their friends half-expect further news, like an engagement.”

Ant divorced his former wife Lisa Armstrong in January, following a difficult separation. The make-up artist is now believed to be dating a handsome chef.

Whether or not a proposal is on the cards, Ant and Anne-Marie seem serious about their relationship.

They’ve enjoyed a number of holidays together, and on their most recent getaway in Abu Dhabi, Anne-Marie even brought her children along.

The couple also recently showed off their adorable new puppies.

This upturn in Ant’s life follows a dark period for the ITV star which saw him convicted of drink-driving, following a road accident in west London that left a four-year-old child with injuries.

Ant, who has been open about battling addiction to prescription drugs last year, says he is now living a tee-total life, and he credits “his rock” Anne-Marie for helping him with his recovery.

In an interview with The Sun, he said: “Anne-Marie honestly is the fundamental reason for the great change in my life.”

Are you hoping to see Ant and Anne-Marie take their relationship to the next level? Leave us a comment on our Facebook page @EntertainmentDailyFix and let us know what you think.