Ant McPartlin helped choose Holly Willoughby as his replacement on I'm A Celebrity... Get Me Out Of Here!. 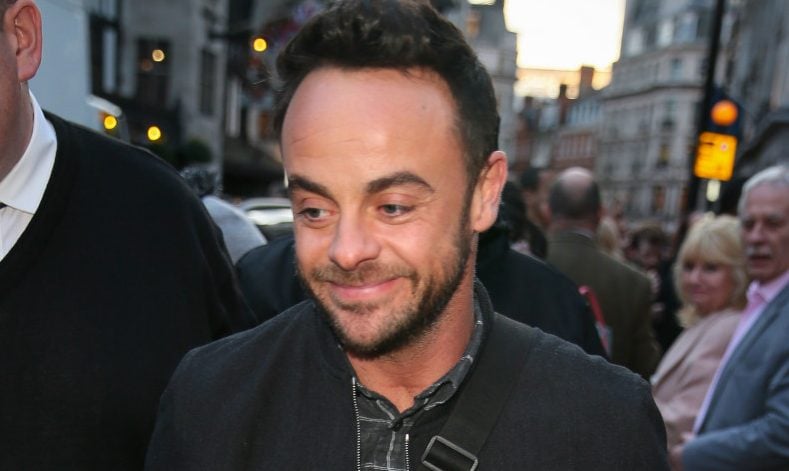 The 42-year-old presenter is taking a lengthy break from his career to focus on his sobriety, so the 'This Morning' host is stepping in to front the jungle contest with Declan Donnelly, and she revealed her friend is "happy" to have her cover for him. 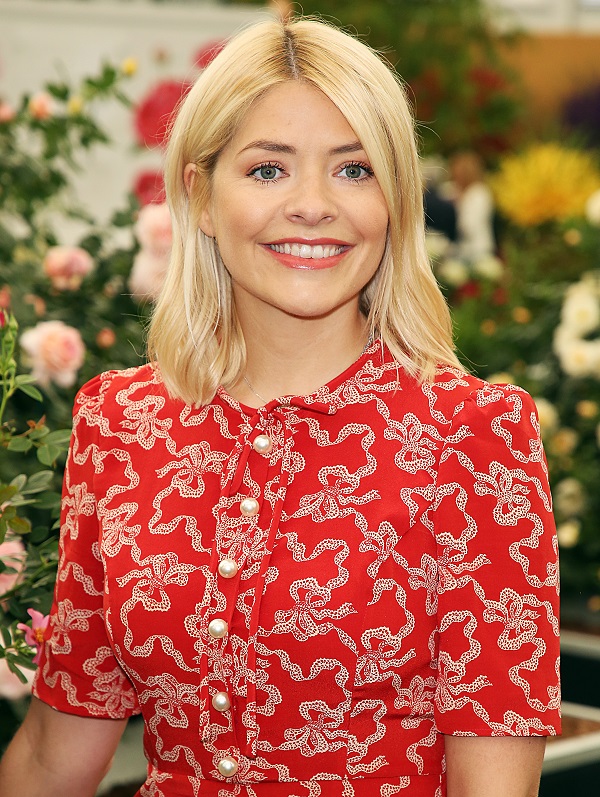 Holly and Ant have discussed her on I'm A Celebrity (Credit: Splash)

She said: "We've spoken and he's happy - he was part of the decision that I'd do it. He just needs to look after himself, that's the most important thing.

"He knows I'll look after the show and keep it warm for him."

The 37-year-old star thinks her longstanding friendship with Dec is key to her being able to step into Ant's shoes on the show.

It's that unspoken thing: you know how the other person speaks, how their sentences are going to end. That helps a lot.

She told You magazine: "On I'm A Celebrity... it's important to have chemistry and to have a friendship as a starting point you can grow from.

"It's that unspoken thing: you know how the other person speaks, how their sentences are going to end. That helps a lot." 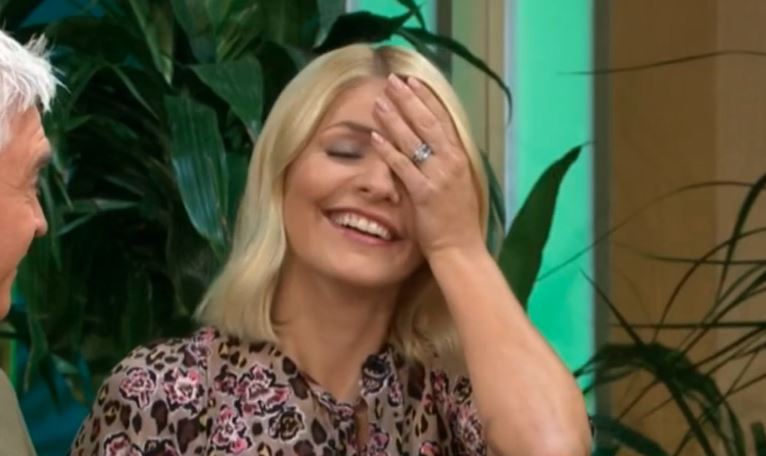 Holly's not looking forward to the bugs (Credit: ITV)

Read more: Holly defends taking her kids out of school to go Down Under

But though she's looking forward to the job, Holly admitted it wasn't something she wanted to do.

She said: "It's definitely bittersweet. I'm A Celebrity... is a huge show but nobody wanted to have to be asked to do it. It's not nice for anyone."

The blonde beauty admitted she's worried about "screaming" during the live shows because of her fear of insects.

Asked whether she's likely to cry as much as she does on This Morning, she said: "It's not crying I'm worried about, it's screaming.

"Alison Hammond says uninvited creatures keep landing on you and getting stuck in your hair - that freaked me out. Dec said you get used to it."

Is it better to work with friends? Leave us a comment on our Facebook page @EntertainmentDailyFix and let us know what you think!