The series, which starts tonight, is the first without Ant since its launch in 2002.

But he made clear how much he is rooting for telly partner Dec hosting alongside This Morning's Holly with a sweet, cheeky tweet today. 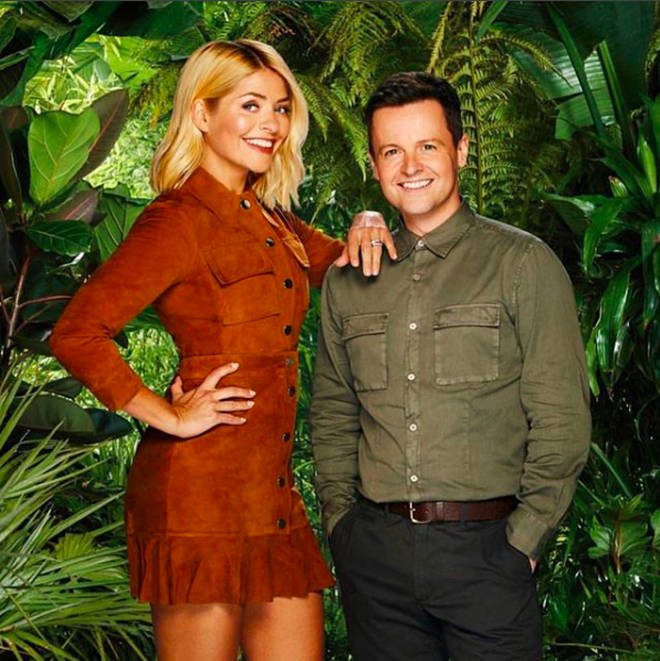 Holly will host the series with Dec (Credit: ITV)

Referring to Dec's height, he posted: "All the very best of luck to the little fella and @hollywills for the show tonight.

"Lots of love from the big fella!! A #ImACeleb Xxxxxx."

All the very best of luck to the little fella and @hollywills for the show tonight.

All the very best of luck to the little fella and @hollywills for the show tonight.

Lots of love from the big fella!!

It is understood that Ant played a big part in choosing his replacement for this year's series Down Under while he recovers from personal problems.

The Geordie duo have been pals with Holly for many years, enjoying nights out and evenings in.

Ant, who turns 43 today, earlier received a hilarious birthday message from Dec from the other side of the world on the official Ant and Dec Twitter account.

Sharing a photo of the pair dressed up as Marge and Homer Simpson from their joint Instagram account, Dec wrote: "Happy Birthday Homer. Love, Marge x" 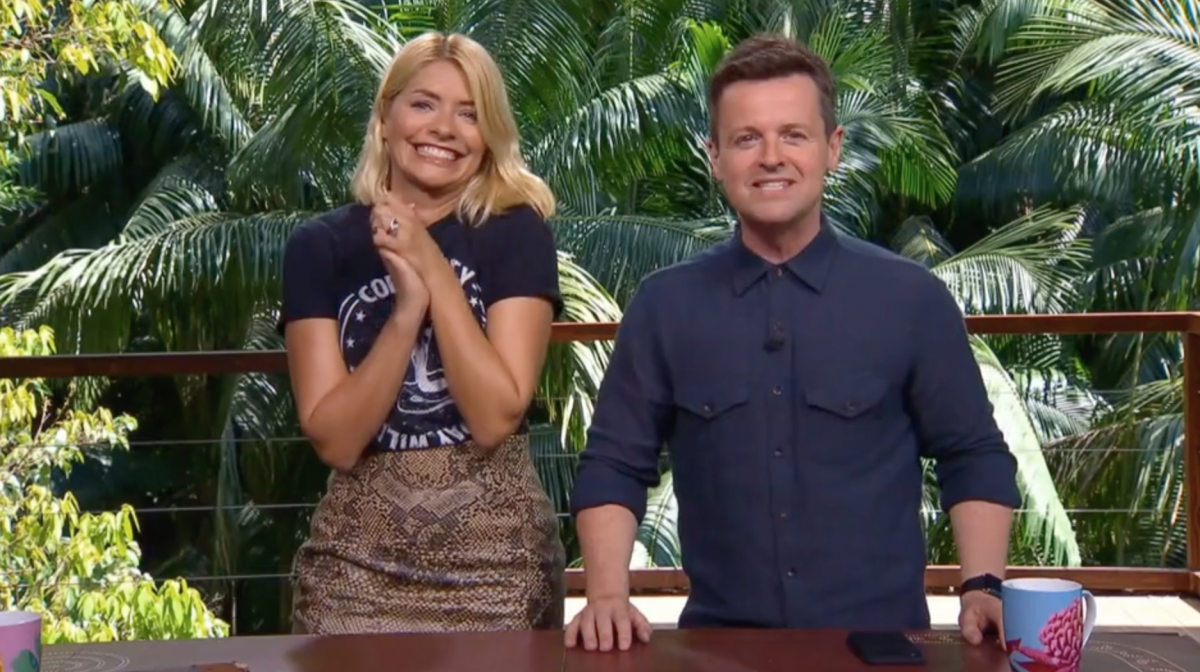 ITV released a trailer with the new pairing (Credit: ITV)

Ant, who is spending his first adult birthday without Dec, replied: Doh!!! thanks kidda x A."

I'm A Celebrity... Get Me Out Of Here! begins tonight at 9pm on ITV.

Will you miss Ant in the jungle? Leave us a comment on our Facebook page @EntertainmentDailyFix and let us know what you think!