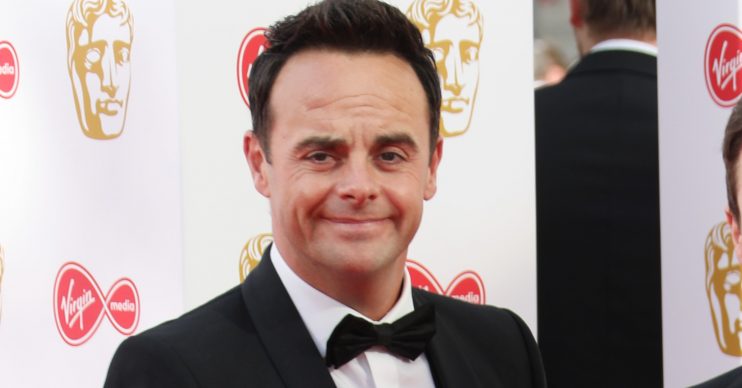 He found love with Anne-Marie in 2018

TV’s Ant McPartlin has branded his girlfriend Anne-Marie Corbett and her daughters his “greatest love”.

Now, in a new interview, Ant said Anne-Marie, her girls, their dogs and his pooch that he shares with Lisa are his greatest loves.

Alongside his co-star Dec Donnelly in a quick-fire questionnaire, Ant was asked by Stylist who his “greatest love” is.

My family, my partner, her girls, our dogs… and Newcastle United.

Ant and Anne-Marie’s romance was first rumoured in 2018 following his split from Lisa after 23 years together.

At the time, sources claimed the pair had always enjoyed a friendly professional relationship as she was his personal assistant, but it had blossomed into a romance.

Last month, it was reported that Ant had agreed to hand over the home he shared with Lisa as well as £31m to her in a divorce settlement.

However, Lisa denied the claims and insisted the reports were “a load of nonsense”.

It was also claimed that Lisa plans on buying a flat and live with two of her closest friends.

An insider told The Sun: “She and Ant lived in the house for years. It holds a lot of bad memories and now the divorce is being finalised she wants to start again somewhere new.

“The last two years have been extremely lonely at times but she’s now looking to the future. And instead of sitting in a ginormous house all on her own she’s looking to enjoy the single life with two of her best friends.

“It’ll be like when she first started out all those years ago. She’s excited for the next chapter in her life.”

Read more: Ant McPartlin and Dec Donnelly want to make their own sitcom

Meanwhile, Ant is back on our screens alongside Dec for this year’s series of Saturday Night Takeaway.

The show returned last weekend after taking a break last year following Ant’s stint in rehab and drink-drive arrest in 2018.

Before the launch show, the pair revealed their nerves with Dec saying on This Morning: “Before you go on air, it’s like that moment when you’re on a rollercoaster and you’re going up, up and up and it’s taking you up before that first drop.

“That first drop is the moment you go on air and then you’re just on it.”