Presenter Ant McPartlin enjoyed a few drinks with his on-screen partner Dec Donnelly and girlfriend Anne-Marie Corbett for his birthday.

The trio were pictured in a bar in Australia this week (18.11.19) as Ant celebrated his 44th birthday between filming for this year's series of I'm A Celebrity... Get Me Out Of Here! 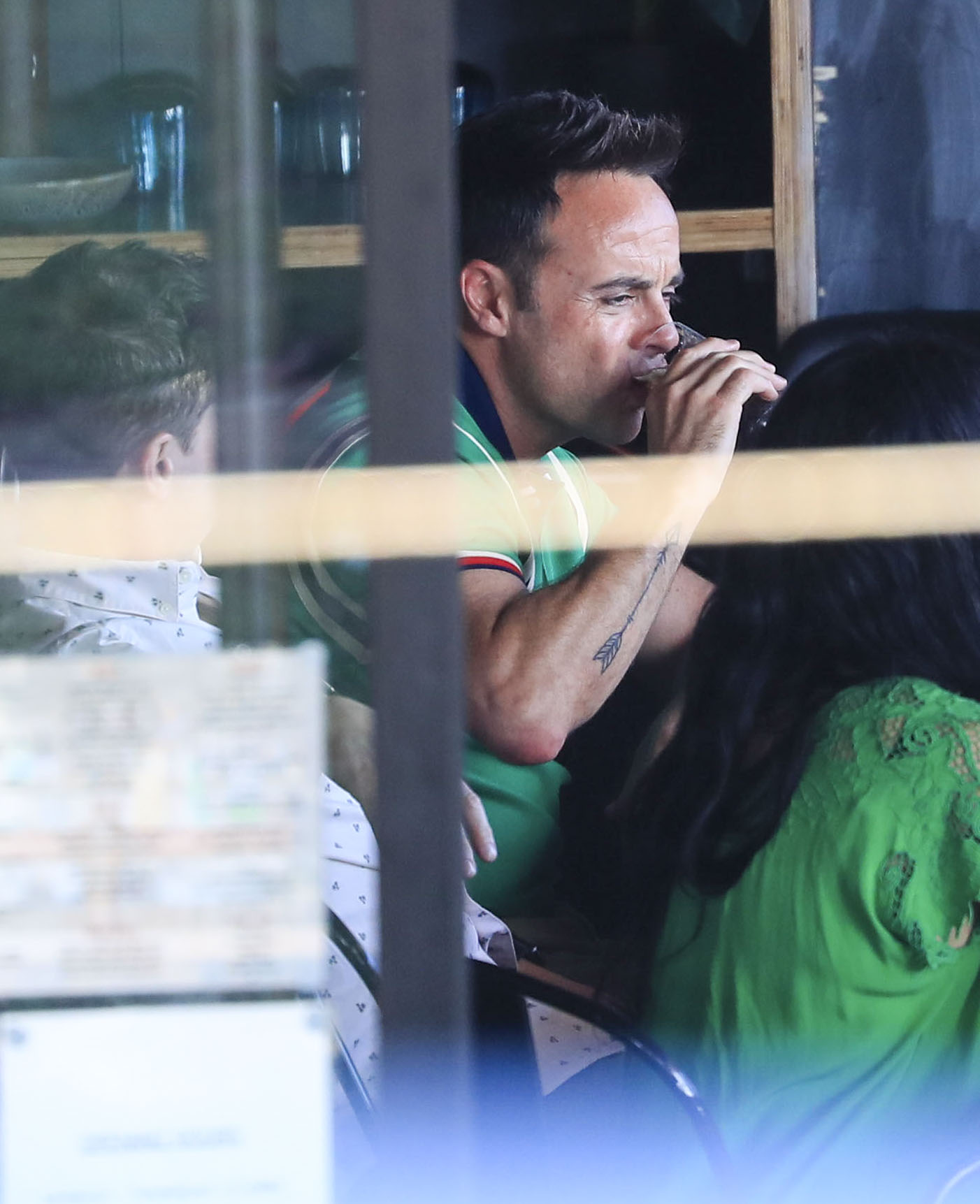 Read more: Viewers hail Ant and Dec's revelation that they're related as 'best Christmas present ever'

In the snaps, Ant swigs what appears to be a non-alcoholic drink as he stands and chats with Anne-Marie, whom he has been dating since last year. 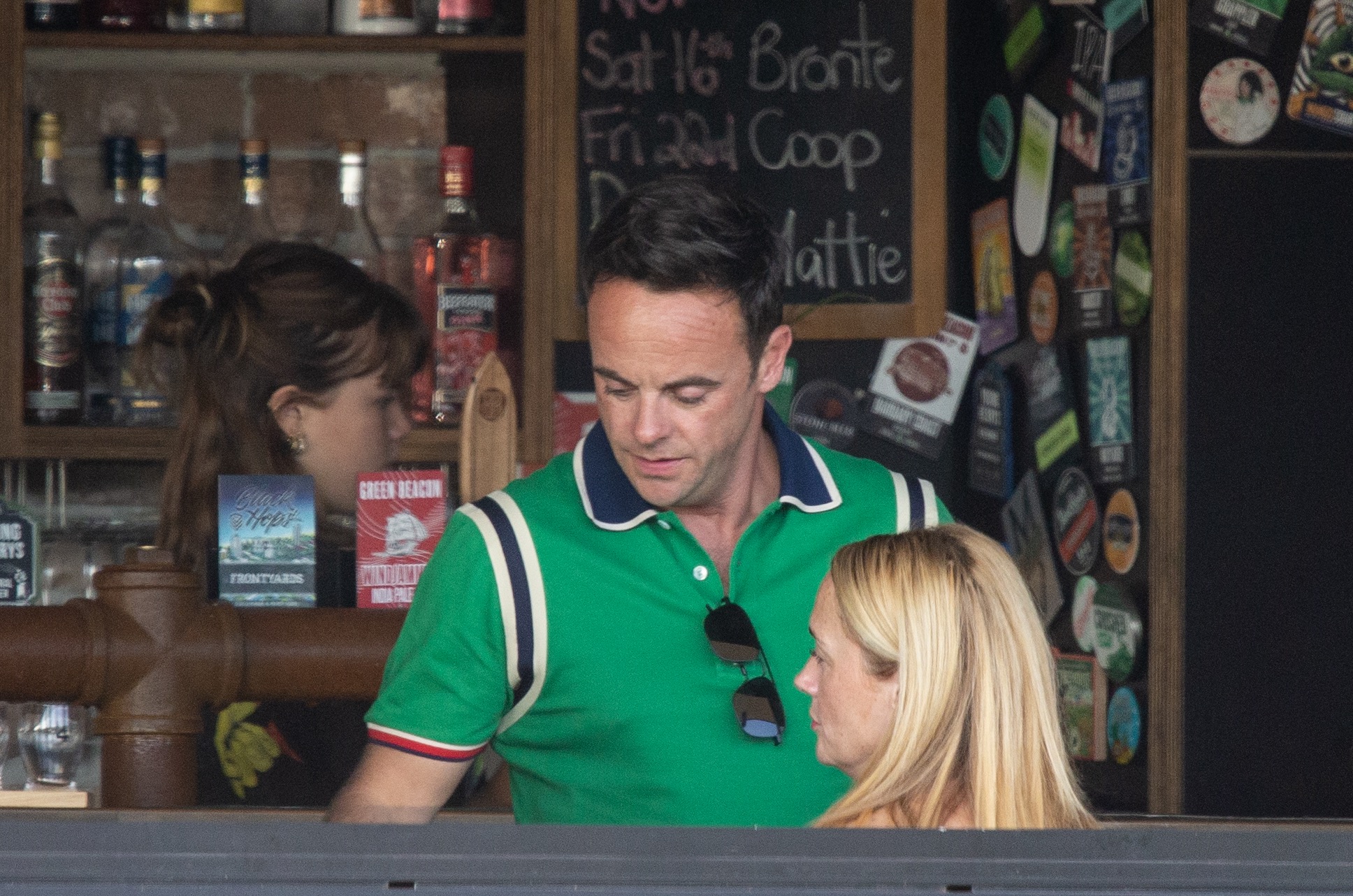 His girlfriend Anne-Marie is with him Down Under (Credit: Media-Mode / SplashNews.com)

In another of the photos, Dec enjoys a drink with his pals. 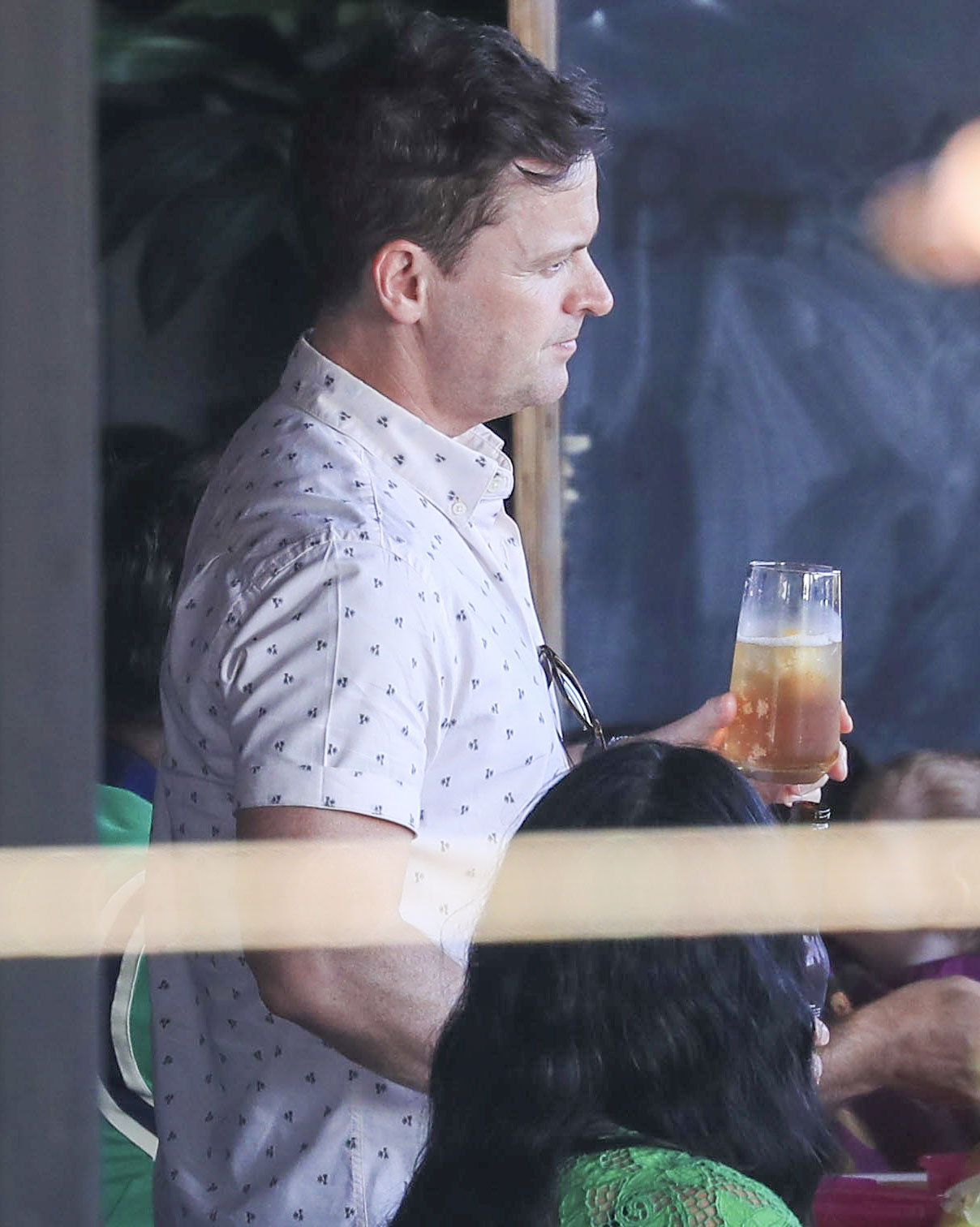 On Instagram, the duo's shared account delighted fans with a photo of the epic birthday cake the I'm A Celeb crew sorted for Ant.

The caption, signed off by the presenter, read: "Big thanks to everyone at I'm A Celebrity for my amazing birthday cake!"

Big thanks to everyone at I'm A Celebrity.

This Morning's Holly Willoughby, who filled in for Ant on last year's I'm A Celebrity when he took time off following his drink driving conviction, commented on the snap, "Happy birthday" along with a string of heart emojis.

And Peter Jones, one of the entrepreneurs on BBC reality show Dragons' Den, also said, "Happy Birthday" with a party popper emoji.

"Happy birthday Ant," wrote one of the star's fans, adding: "Great to see you back on the TV and looking fantastic and healthy."

"I wish my friends cared this much about me," joked another.

Big thanks to everyone at IAC for my amazing birthday cake! A #birthdayboy #cake #properlush #imacelebrity

The new series of I'm A Celebrity got underway last night (17.11.19) and fans were united in their joy at having Ant back on the show.

Viewers loved having Holly on last year but they were nevertheless delighted to see Dec reunited with his best pal.

Within minutes of the opening title sequence, the pair were cracking jokes like they'd never been separated. Fans loved it and some were even in tears that he was back and looking so well. 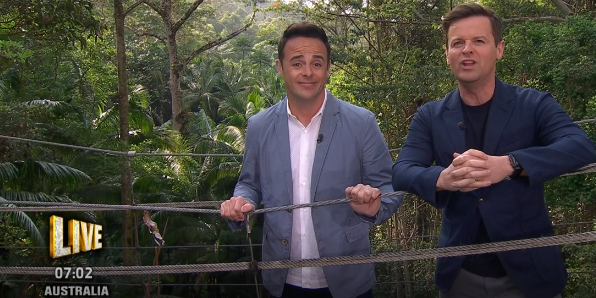 The opening episode, which ended with campmates Caitlyn Jenner and Kate Garraway being voted to do the first bushtucker trial, also saw Ant show off his new tattoos - a large rose on one forearm and an arrow on the other.

Fans were surprised to see the markings, which appeared to have been done only recently.