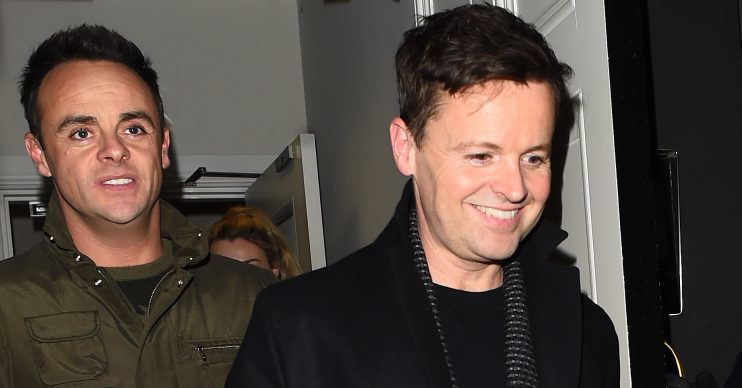 TV legends Ant McPartlin and Dec Donnelly have donated £5,000 to a Britain’s Got Talent pal who is going through rehab.

The dynamic duo gave the money after hearing warm-up man Ian Royce was in trouble.

The Mirror reports that Ian, 50, worked on both BGT and The X Factor and is claimed to be good friends with the pair.

It’s claimed that Ant – who has battled his own demons in the past year – and Dec pledged thousands on Ian’s GoFundMe page.

The page – set up by a friend – said: “Ian is in desperate need of our help. He is an alcoholic and has taken his first steps by admitting so.”

“Thank you Dec as well for your donation..Love you @antanddec.”

Meanwhile, Ant and Dec have been preparing for the new 19th series of I’m A Celebrity… Get Me Out Of Here!

Thank you Dec as well for your donation..

The boys recently shared a selfie from a production meeting at ITV for the new series.

Elsewhere, Ant and his girlfriend Anne-Marie Corbett are reportedly about to take a huge step in their relationship.