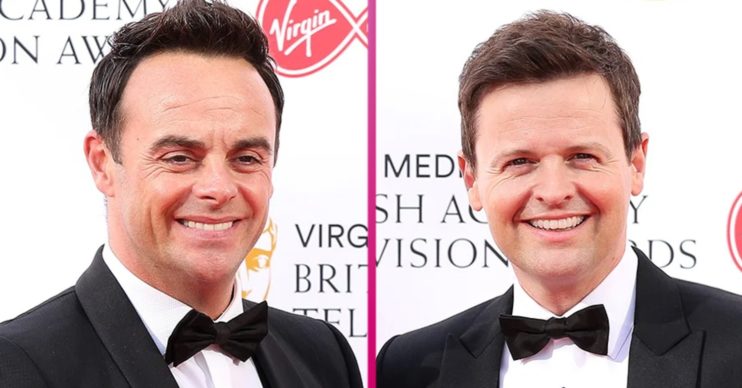 The I'm A Celeb hosts' last film night 'for a while'

Ant and Dec have shared a hilarious video of themselves enjoying a movie night together.

And due to the coronavirus pandemic restrictions, it could be their last one for a while.

What did Ant and Dec share from their movie night?

The lads shared the funny clip with fans on Instagram and it has certainly left them smiling.

In the footage, Ant McPartlin and Dec Donnelly can be seen sat together on a plush red sofa.

Both are staring at a movie screen while stuffing popcorn in their faces. When Dec has finished his, he sneakily tips the contents of Ant’s bowl into his own one.

But within seconds, Ant pulls an ear of corn out of his pocket, drops it into the bowl and instant popcorn appears!

Posting it online, the lads made a nod to the new three-tier Government restrictions, saying: “Could be our last movie night for a while… this film brings a tier 2 our eyes!”

Both the presenters live in London, where social mixing between two households is being banned under Tier 2.

Commenting, one fan wrote: “You are so funny. You just put a smile on my face when I saw your clip!”

Another added: “Only you two could come up with that.” 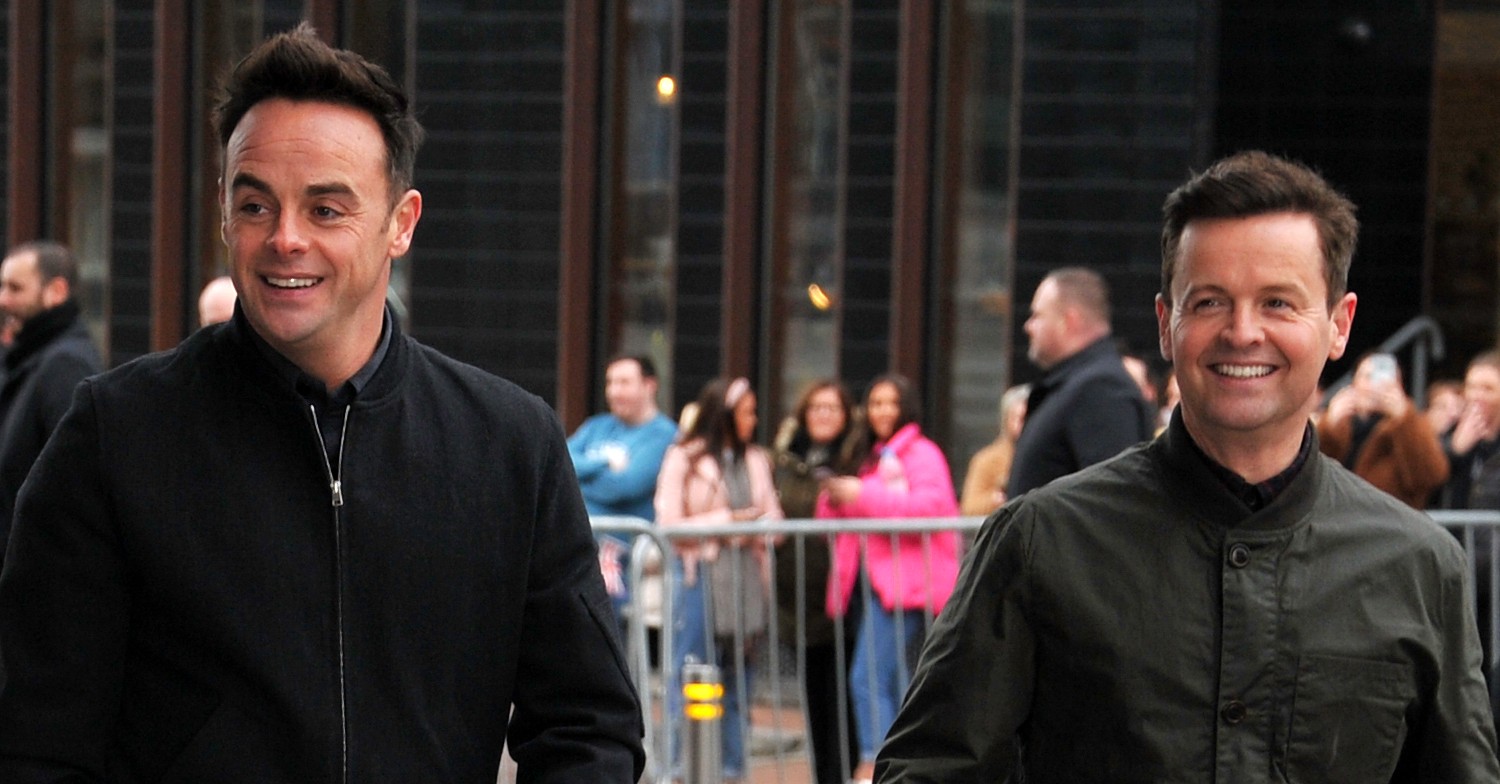 Will Ant and Dec still host I’m A Celeb?

Others, however, are beginning to fret about the prospect of Ant and Dec being forced apart.

Next month, the Geordie due are due to host the 2020 series of I’m A Celebrity…Get Me Out Of Here!.

Due to the pandemic, the hit ITV show has been moved from Australia to North Wales – but there still could be issues.

The First Minister of Wales, Mark Drakeford, has proposed a ban on people from COVID-19 hotspots in England from crossing the border.

This could prevent celebrities and crew from getting to Gwrych Castle in Abergele, where it will be filmed.

One star who is concerned is Ant and Dec’s good pal Amanda Holden.

Speaking on her Heart FM Breakfast Show, which she co-hosts with Jamie Theakston, she said: “I wonder will it go ahead now?

I can’t imagine anyone turning away Ant and Dec, it would be the first time in their career

“And what will happen to poor Ant and Dec? They’ve been so excited.

“I can’t imagine anyone turning away Ant and Dec, it would be the first time in their career.”

As it stands, bosses are ploughing on and prepping the site as if the show will be going ahead.

Do you think I’m A Celeb will go ahead? Tell us on our Facebook page @EntertainmentDailyFix.