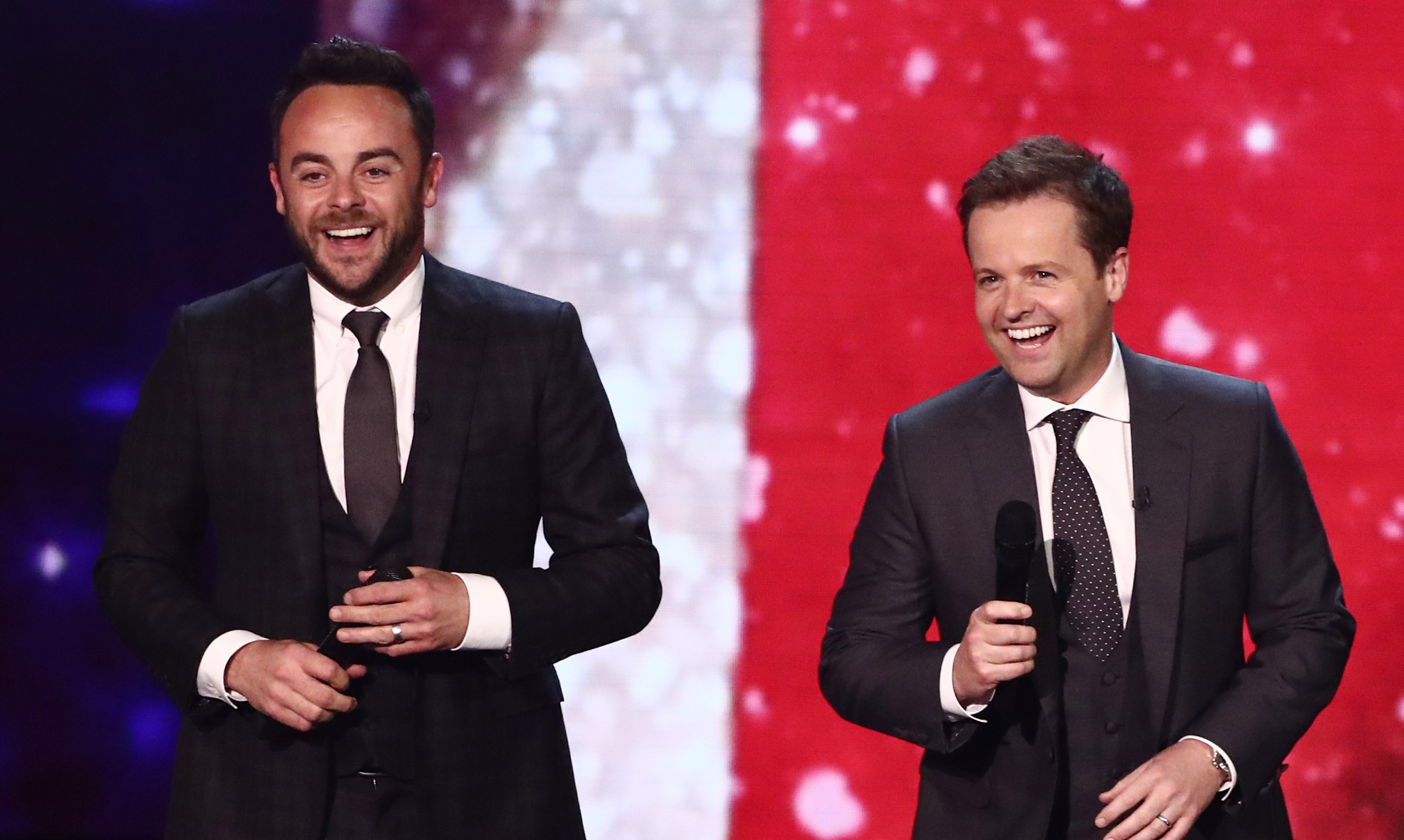 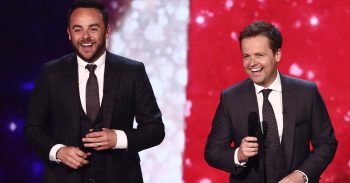 The show returns next month

Ant McPartlin and Dec Donnelly have expressed their excitement ahead of the new series of Britain’s Got Talent.

In the photo, Ant and Dec are seen wearing matching tuxes as they both sported huge grins.

Read more: Documentary to explore the “trials and tribulations” of Ant McPartlin ahead of BGT return

They are surrounded by the four judges, who are all pulling different poses.

Ant and Dec shared the photo to their joint Instagram account and expressed their excitement for the new series, which begins next month.

They wrote: “Ever felt really overdressed!? Here we go again. Can’t wait for you to see the new #BGT, coming this April.”

David also shared the photo alongside the caption: “I have no idea what I am pointing at but @bgt is back on @itv on Saturday 6th of April.”

Amanda wrote: “I’m BACK with my BGT family we’ll be on your screens this April on @itv! #BGT.”

Earlier this month, Ant and Dec and the judges featured in a trailer for the new series.

Before Ant is introduced near the beginning of the promo, Dec can be seen standing alone at a podium and conducting a chaotic orchestra of BGT acts.

The baton flies out of his hand and when he stoops to pick it up, Ant arrives to help him out and take his place at the podium.

They then continue to conduct the orchestra in perfect harmony.

Ant took the majority of last year off after a drink-drive arrest and a stint in rehab.

Despite Ant’s time off, the duo still bagged the Best Presenter award at the National Television Awards earlier this year – making it their 18th win in a row for the category.

Britain’s Got Talent will return on Saturday 6 April on ITV.