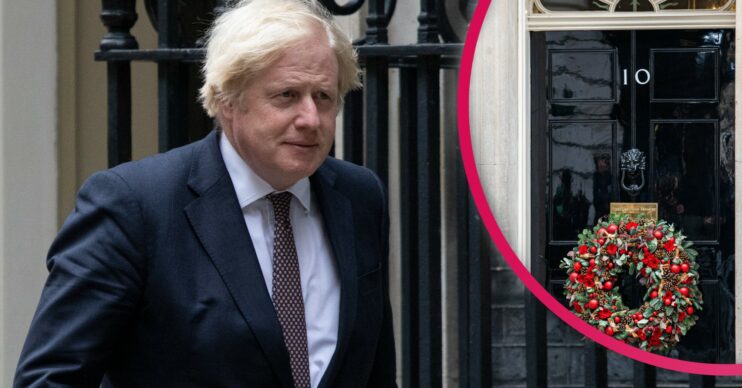 The Christmas Party scandal has engulfed Boris Johnson and the government in the past week.

Initial reports suggested that there had been only one Christmas party.

However, there are more damaging allegations that claim there was another… and a quiz night.

The Sun reports that a “second Christmas party” took place, along with a “quiz night”.

These reports claim that around “25 people danced and drank wine late into the night” at the party.

The campaign team of Tory candidate for Mayor of London allegedly organised the second party.

During this party, the newspaper also alleges that attendees “damaged a door and staff were disciplined”.

What else reportedly happened?

Elsewhere, “a separate quiz” reportedly took place at 70 Whitehall around the same time.

A source told the newspaper that the quiz was “entirely virtual”.

However, they conceded that it was possible that some taking part could have done so from their desks in “communal” offices.

What were the allegations?

Her resignation followed the leak of a video.

It showed her in a mock press conference joking about a Christmas party reportedly held at Number 10 on December 18.

Tier 2 restrictions were in place at the time in London and much of the country.

Furthermore, these restrictions forbid anyone from different households to socialise.

Yesterday there were calls for a police investigation into the rule-breaking.

However, a statement by the Met Police yesterday confirmed that it would not take any criminal action.