Most annoying Jeremy Kyle guest ever?

There is always that one person who think they’re always right.

Well, that person appeared on Jeremy Kyle and was adamant that the lie detector was wrong.

Yeah, one of those.

Tanya was accused of stealing from her family friend Nigel, and was found guilty when Jezza opened the envelope on the ITV show.

The red-head was forced on the show by her boyfriend’s mum, Rachel, who claimed she stole some gold.

Tanya and boyfriend Ayden were asked to take the jewellery which belonged to Nigel’s late mother, to be fixed while he was on holiday. 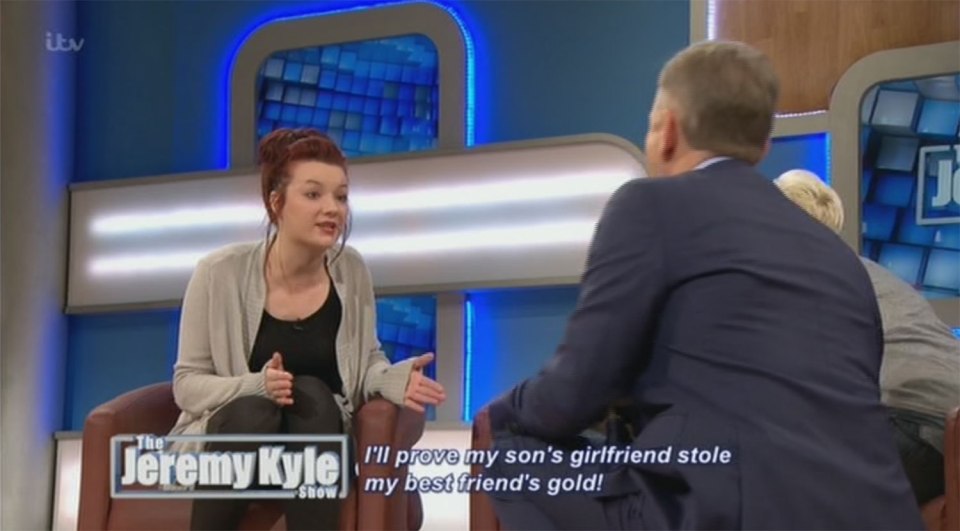 But when Nigel returned, the “sentimental” gold was nowhere to be seen.

However, when Ayden’s family said they were phoning the show, the jewellery miraculously reappeared.

When asked if Ayden knew who took the gold, he passed, but when his girlfriend failed, he burst into tears.

Although it was blatant who was responsible, Tanya continued to protest her innocence.

Jez said: “The test’s wrong, is it? When they said they were phoning this show you put it back.” 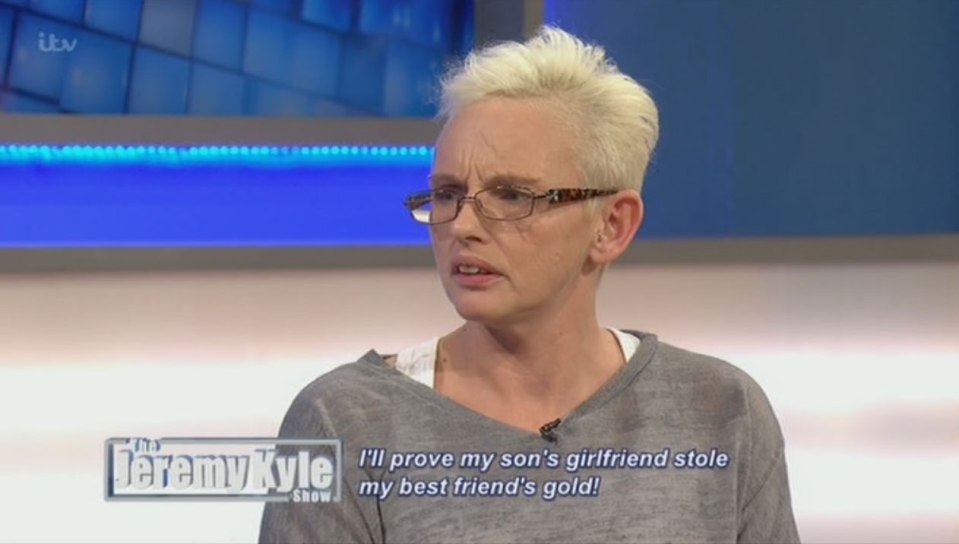 Jezza fired back: “You put it in the cupboard and you were gonna pawn it. And the only reason you didn’t sell it was because you didn’t have ID. Why did he pass and why did you fail?

“It doesn’t matter what I think, or what the mother thinks, ask your boyfriend what he believes.

“You put it back, and if you were anything you might even be able to save this. You did the right thing in the end because you put it back.” 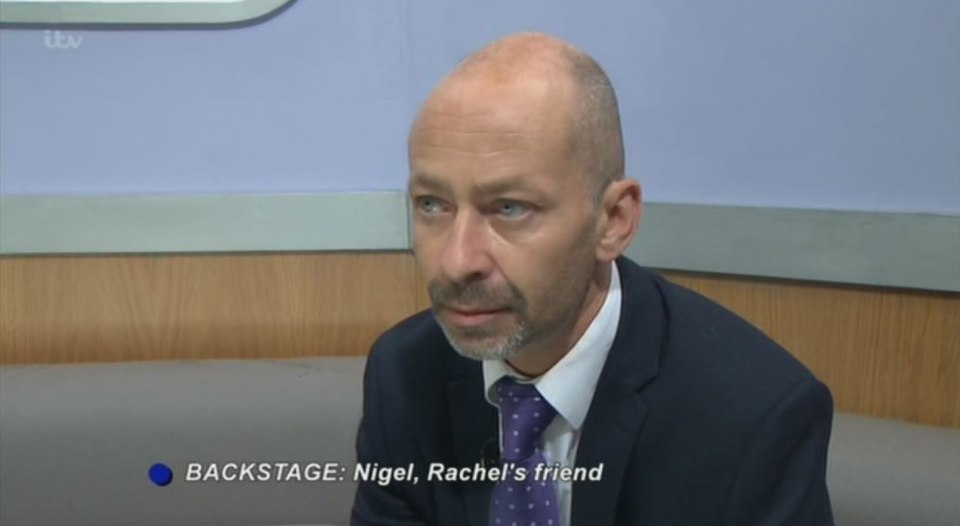 He then told Ayden: “You believe it, don’t you? Your mum might have been slaughtered by you but she had a gut feeling. And I understand it’s difficult.”

Tanya carried on fighting her corner, saying: “It’s not funny, I didn’t take it.”

But Nigel was having none of it and said: “Keep repeating yourself, it isn’t going to change anything.” 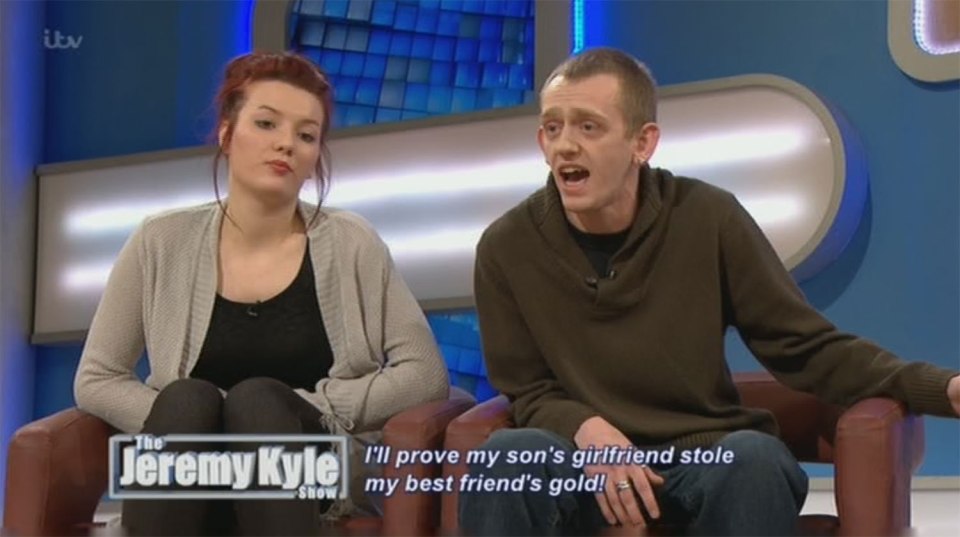 Tanya managed to enrage everyone at home, viewers of the show tore her apart, even mocking her chipped nails.

Another mocked the northerner: “If you were gonna be on TV would you not either re-paint your nails or take your chipped polish off ?!”.