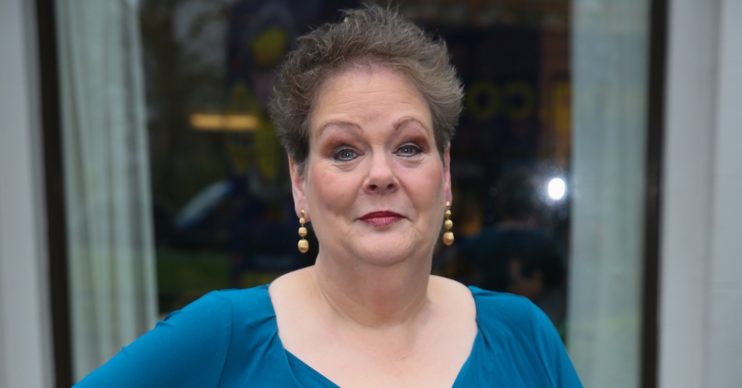 She "never understood" what friends were for

Quizzer Anne Hegerty has opened up about being bullied at school and admitted she had “no friends” when she was growing up.

The Chase favourite, 61, said she found school difficult because of her Asperger syndrome, which she revealed on the 2018 series of I’m A Celebrity… Get Me Out Of Here!

Doctors didn’t diagnose Anne’s Asperger’s until she was in her ’40s. As a child, authorities labelled her “maladjusted”.

What did Anne say on the podcast?

Speaking this week on presenter Jeremy Vine’s podcast What Makes Us Human, The Governess discussed her struggle with making friends.

Jeremy asked: “Your childhood was a bit unhappy, it sounds like?”

Anne explained: “Well I didn’t like it. My poor parents, in their muddled way, were probably doing their best.”

Asked if she had friends, Anne said: “Not really. I had cousins that I was fond of, [but] they didn’t live near me.”

She went on to explain that the “concept” of having mates didn’t “make sense” to her.

“I never really had friends at school,” Anne said. “Because the whole concept of friends didn’t make a lot of sense to me.

“There was a girl next door who was four years older than me and would play with me. We would do make-believe games.

“I never really, you know, entirely understood what friends were for. They were instrumental, you used them to play a game.”

I got bullied a fair bit.

Anne also said her mum, a “people person” and social worker, struggled to understand her ways.

She explained: “My mother couldn’t understand anything about me… why I wasn’t more sociable and popular and good with people. She was very much a people person, she was a social worker.”

Jeremy asked Anne if she didn’t fit in in school.

“To begin with, certainly no I didn’t,” she admitted. “I got bullied a fair bit because I was just a very obvious target, I was kind of out of my own.

“I didn’t understand what anyone was explaining to me, [but] understood when I read about them in books, when I learned that way.”

Read more: Beat The Chasers is set to return for a second series

“I went to child psychiatrist and they decided I was what in those days was called maladjusted.”

Anne, who is one of the stars of hit ITV game show The Chase, is also on screens at the moment as the host of Britain’s Brightest Celebrity Family.

The programme airs Thursdays at 8pm on ITV.