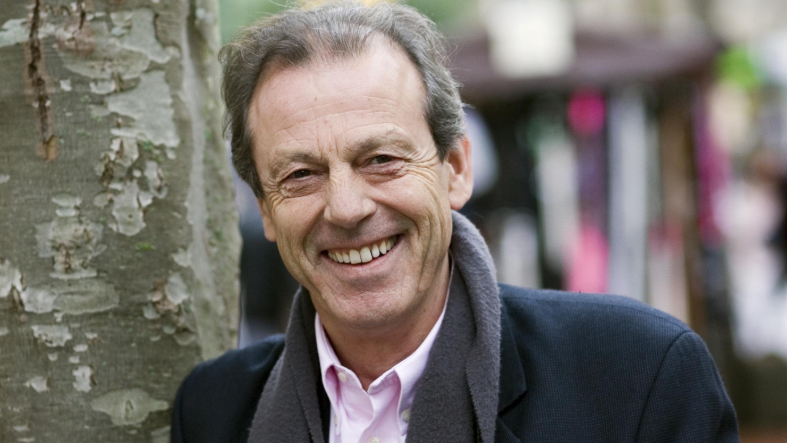 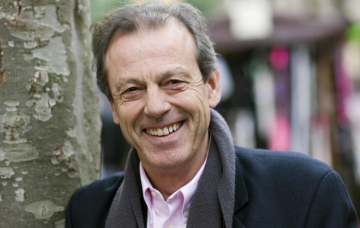 Anita Dobson has spoken of her grief at not having the chance to say a final goodbye to tragic EastEnders co-star Leslie Grantham.

The actress was reportedly on her way to the actor’s bedside when he passed away.

Leslie and Anita ruled the Queen Vic as legendary couple “Dirty” Den and Angie Watts during the show’s 1980s heyday.

Tributes have poured in after it was announced yesterday that the actor had died following a battle with illness.

Anita said their on-screen chemistry was “magic” and “miraculous”.

She told BBC News: “He was the archetypal charming rogue. He was a good-looking guy, he was a charmer, he was funny, he was a good actor. And he was fun to be around, we were good mates.

“There was always that look about him that you just didn’t know what he was going to do next.

“That was his ace in the hole, there was always that bit about him that was slightly unpredictable, which I liked and that’s what I think gave him the edge on TV.

“There was a restlessness in him which was innate to Leslie.

“But they were memorable times. They changed my life and they changed his, and I think we were both really lucky that we were cast opposite each other because the chemistry was magic.

“We didn’t have to do anything, it just happened. We learned our lines, we met on set and bang, we were off.

“And if anything went wrong we would cover each other. It was miraculous, really. He used to say, ‘Whatever goes wrong, I’m there for you’.”

Speaking to the Daily Mirror, the actress added: “He was a beautiful man and I cherished all the those years we got to spend together.”

Tracey-Ann tweeted: “Really sorry to heart about Leslie Grantham. A very very good actor and one who created an iconic character with Dirty Den.”

Letitia said on EastEnders’ press Twitter page: “I have very special memories of working with Leslie and will cherish them always.

“He looked after me in my early days and showed me the ropes, always with care and kindness.

She added: “He never failed to make me laugh and I will remember him with love, affection and gratitude forever. See you up there Leslie. Thank you for everything. Love and respect always, Tish.”

Last night’s EastEnders episode ended with an on-screen tribute to the actor and was preceded by a continuity announcer telling viewers: “With Leslie Grantham, and soap’s greatest bad boy Dirty Den in mind, we head to the Square.”

There will be a private funeral attended by close family and friends only.

Leave your tributes to Leslie on our Facebook page @EntertainmentDailyFix.