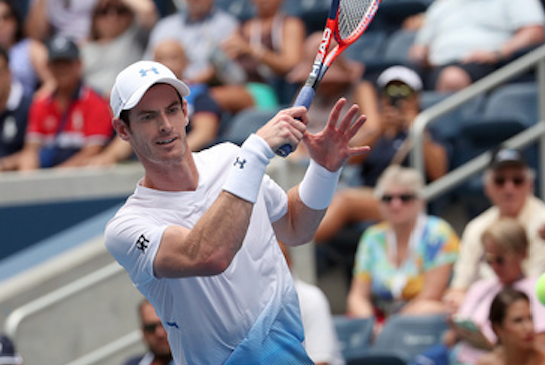 Sir Andy Murray has announced he is expecting his third child with wife Kim Sears.

Tennis ace Andy has also revealed to The Times that he will be taking a short break from the day job to welcome the new bundle of joy into the world.

The two-time Wimbledon champion is planning to take two-months off, but may leave the European Open in Antwerp next week if Kim goes into labour.

Andy told the newspaper he may have to adjust his schedule if they become parents again in the next few days.

Read more: Andy Murray breaks down as he announces ‘retirement’ from tennis

“Obviously the baby can come any time from pretty much next week,” he said.

Andy continued: “My plan is to play Antwerp and then I am done through to the Davis Cup.

“If the baby came early, I would miss Antwerp and then maybe play at the Paris Masters.”

Andy, 32, and Kim, 31, are already parents to Sophia three and Edie who will turn two in November.

Andy began dating Kim back in 2005. She is the daughter of famed British tennis coach Nigel Sears.

Their engagement was announced in November 2014 and they married in April 2015.

The couple live in Oxshott, Surrey, with their young children.

A three-time Grand Slam winner, Andy is currently ranked at 289 in the world.