Sir Andy Murray has battled serious injury during the past few years but there's better news on the home front.

The Grand Slam tennis star, 32, and wife Kim Sears have welcomed the arrival of their first son. 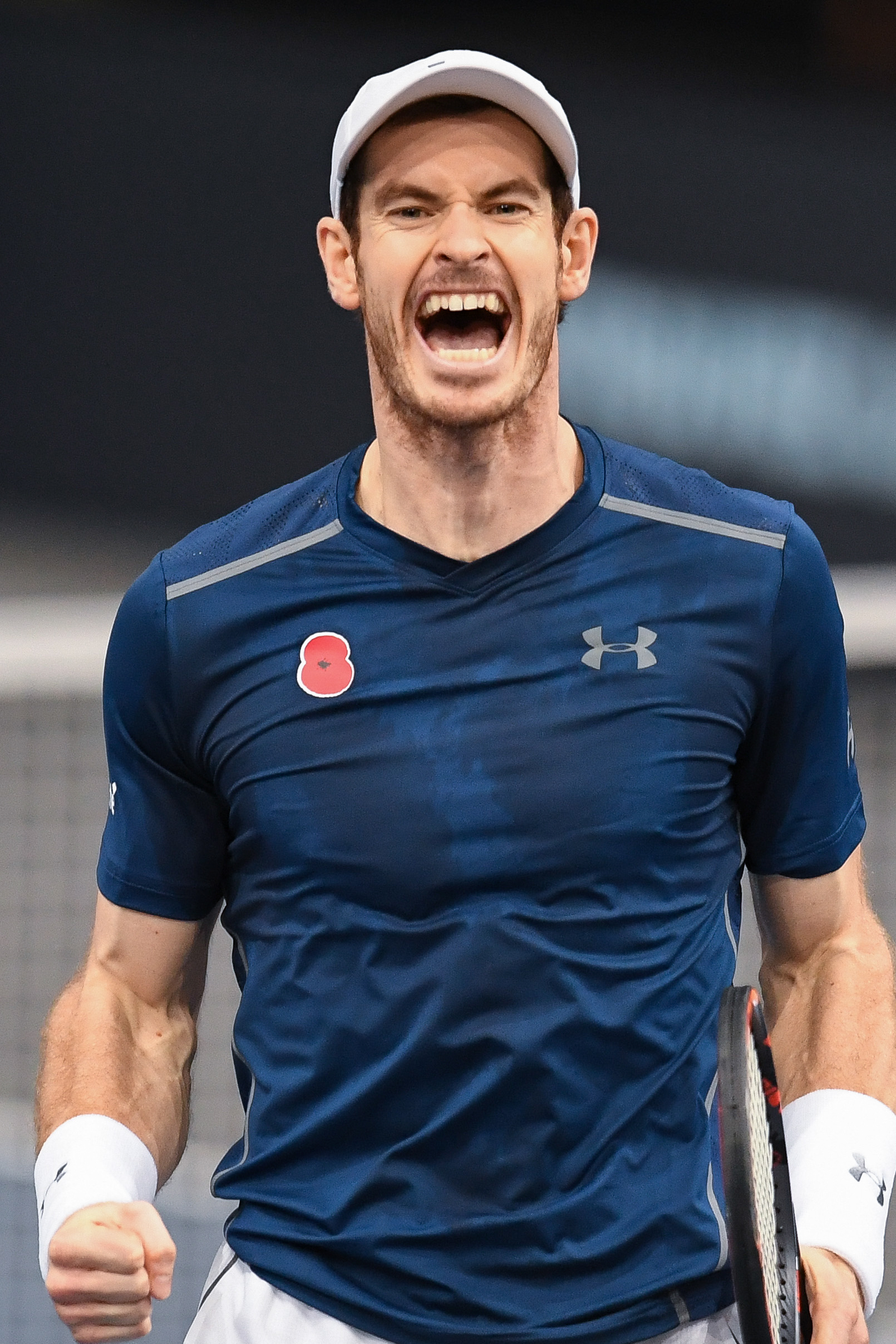 Sir Andy and Kim, who married in 2015, are already parents to two girls, Sophia, three and Edie, two, but are now celebrating the arrival of a son.

The baby, who is yet to be named, was reported to have been born in London.

It's understood they have told close family and friends of the arrival. 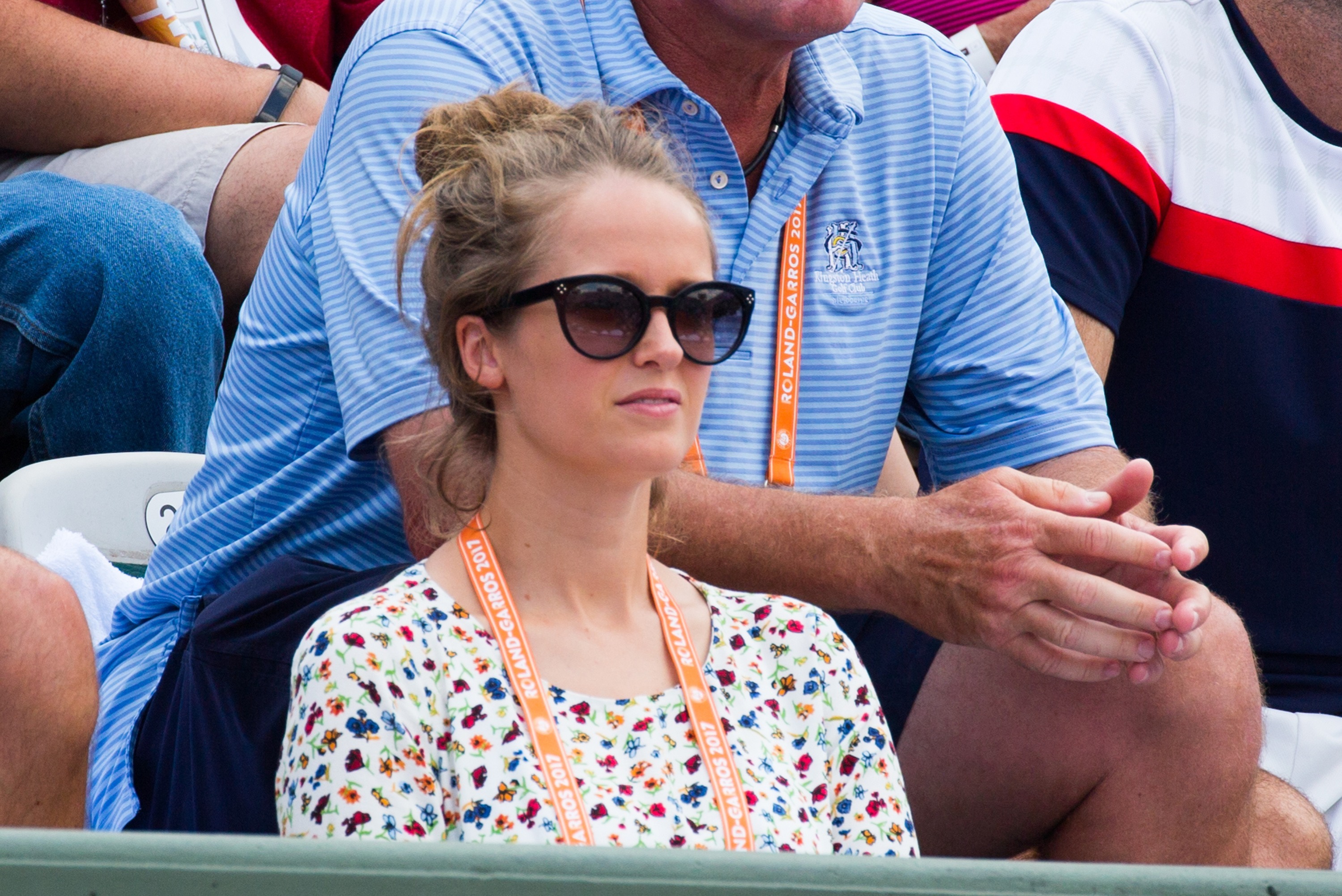 Kim and Andy have been married since 2015 (Abaca / FlynetPictures.co.uk / SplashNews.com)

Speaking to The Sun, Sir Andy's grandfather Roy Erskine, who lives in the family's hometown of Dunblane, was overjoyed.

They’re both doing fine. I’m just glad that it’s all over.

“He was born during the week, I don’t know what his name is yet. My wife is away down, she went down this morning.

"They’re both doing fine. I’m just glad that it’s all over.”

Earlier this year, the former Wimbledon and Olympics winner announced his retirement from tennis.

Fans were heartbroken as they watched the champion tennis player break down in tears in a press conference, even leaving the room at one point to compose himself.

The former men's world number one couldn't hold back his tears at the press conference in Melbourne, as he revealed this would be his last year of tennis.

Andy - who had been struggling to recover from surgery after a hip injury - said he would like Wimbledon in June to be his final tournament.

But thanks to successful surgery, he won his first tournament last month.