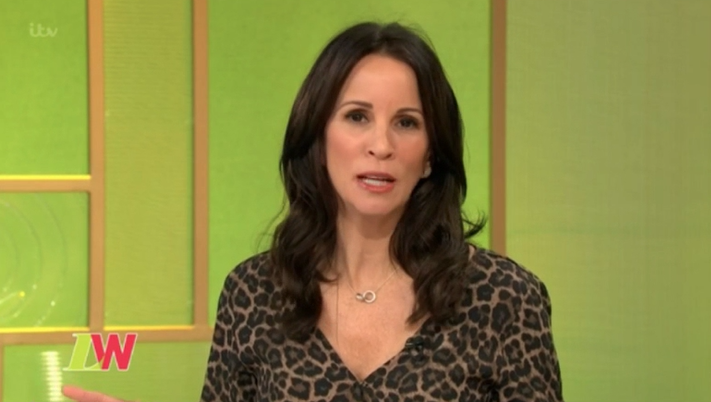 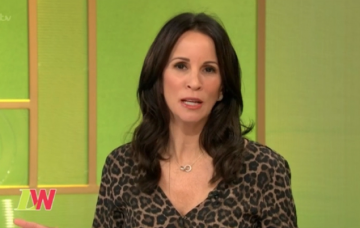 Loose Women got heated today, when Carol McGiffin and Nadia Sawalha disagreed over their views about Donald Trump.

Their co-host, Andrea McLean, had to jump in and diffuse the situation when the ladies began to butt heads over politics.

It was during the segment of show that posed the question: “Should we all be a bit more Trump?”

Carol began: “He’s sticking up for America, unlike our useless shower that we have here who are not looking out for us at all.”

Nadia then replied: “Trump is looking about for himself always, he doesn’t care what kind of appalling things he says on an international stage. He’s a disgrace.”

Andrea then attempted to move things on, joking “Let’s put that to one side. Ladies, ladies, ladies! I need a bell or a trumpet!”

Despite 49-year-old Andrea’s efforts, tensions continued to bubble between Nadia, 55, and Carol, 58, live on air.

When Nadia later added: “He’s deluded”, as Carol shot back with: “No. You are.”

It’s not the first time the two women have come to blows with their differing views on the show. But something Nadia and Carol can agree on is their love for Jeff Goldblum.

The actor was today’s special guest and Nadia couldn’t wait to get a picture with him – which Carol managed to photobomb!

Nadia then tweeted to her co-presenter: “Threes a crowd”!

Did you enjoy watching Loose Women today? Leave us a comment on  our Facebook page @EntertainmentDailyFix and let us know what you think.