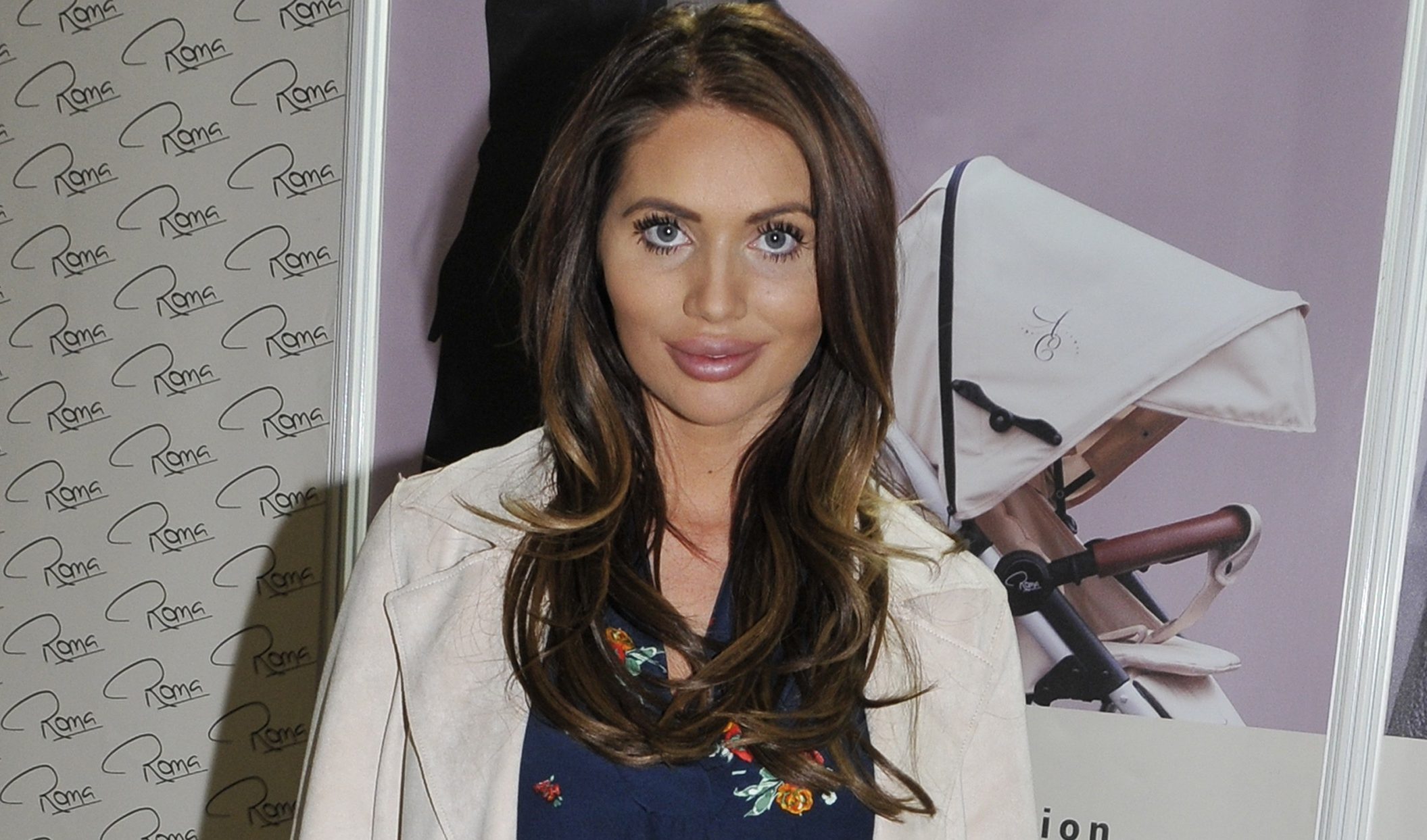 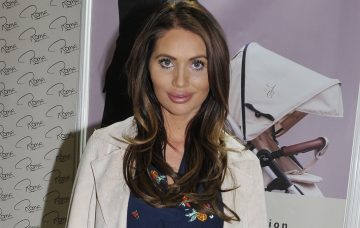 The reality star has shared the first pic of her newborn too!

Amy Childs has given birth to her second baby – a little boy!

Former TOWIE star Amy shared the news on social media alongside a sweet snap of her newborn son.

Although she kept his face hidden from view, Amy did give fans a glimpse at his head of soft, brown hair.

Writing alongside the adorable picture, the reality star introduced her baby to her followers by saying: “My beautiful son 💙.”

Amy, 28, has not revealed any further details about the birth or the tot’s name.

As her due date neared, Amy – who is also mum to 16-month-old daughter Polly – had been keeping fans updated on social media as she counted down the days.

On August 20, she had told her followers that she was feeling pretty exhausted and already experiencing Braxton Hicks.

Posting a cute photo of herself and a snoozing Polly on Instagram, Amy said: “Under 3 weeks to go, I’m definitely feeling it now…. Braxton Hicks, tired , backache, hurry up baby.

“Cuddles with my girl is all I need.”

Amy, who also appeared in Celebrity Big Brother in 2011, first announced in April that she was expecting her second baby.

The star split with Polly’s dad, Bradley Wright, soon after she was born and had not long since been dating businessman Ritchie when she fell pregnant.

Speaking about the moment she and Ritchie, who stays out of the spotlight, discovered they were expecting, Amy told OK! magazine: “My pregnancy wasn’t planned but it’s a lovely surprise.”

She added: “We did speak about it, but we didn’t think it would happen so quickly.

“We’re both really excited about it now, though.”

Did you find your second baby much easier?! Leave us a comment on our Facebook page @EntertainmentDailyFix and let us know what you think!