And her daughter Lexi, stuns as her mini me.

Amanda, 49, shared a gorgeous photo with her teen daughter Lexi, on Instagram.

Sharing in view of her some 1.5 million followers, she wrote: "My #Lexi."

Her celeb pals and fans alike rushed to comment on how beautiful the pair look. 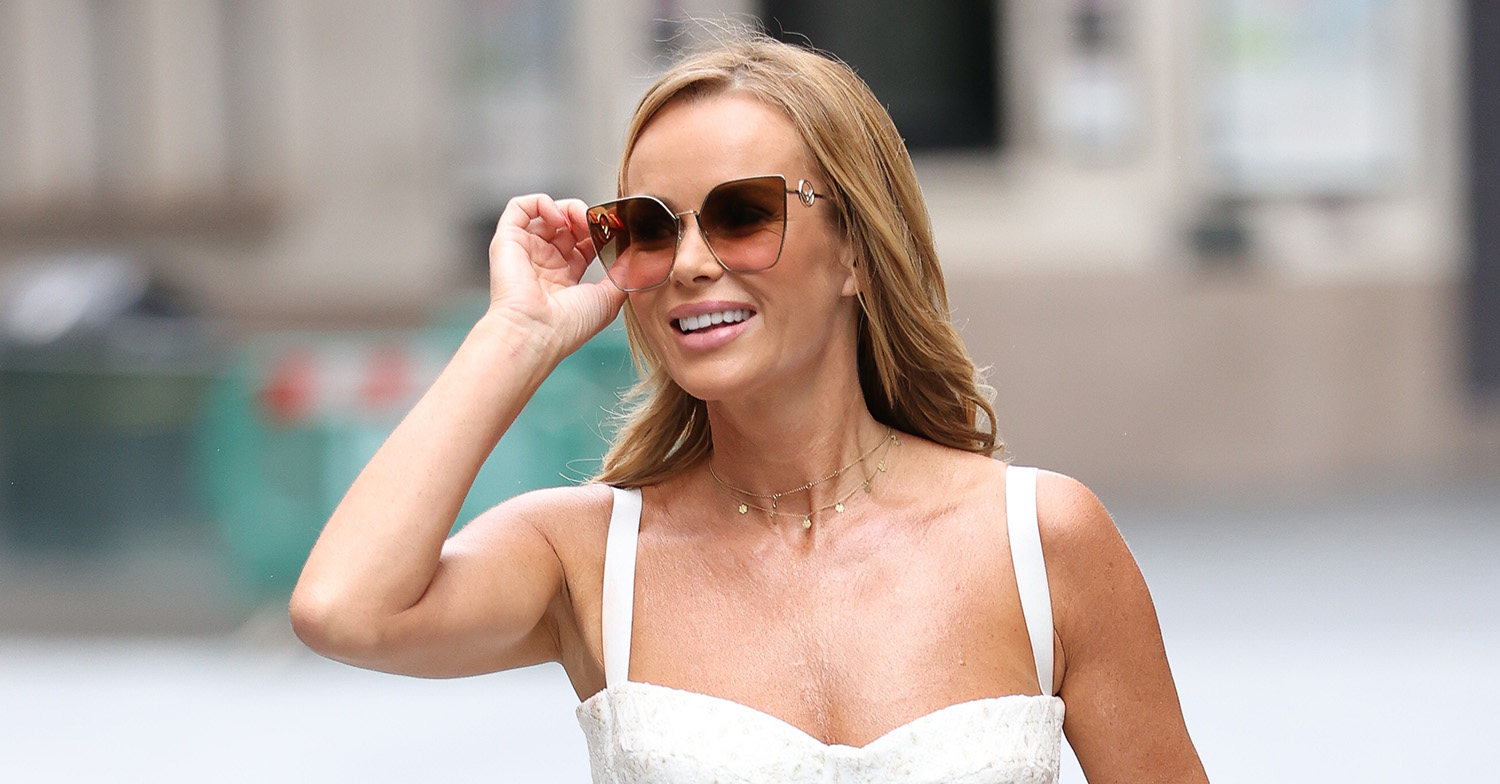 Amanda and Lexi: Two peas in a pod

Dozens of Amanda's fans reiterated how alike the BGT judge looks like her eldest child.

Another commented: "Stunners. Look like sisters. X" and a third wrote: "She's got your looks!"

The star has regularly spoken of how much she loves being a mum.

She told Mother&Baby that "motherhood has changed me".

Amanda Holden: 'motherhood has changed me'

Speaking to the publication she said: "Motherhood has changed me. It's turned out to be all I thought it would be and more. It opens you up as a person, because you're more vulnerable."

She also recently creeped out her Heart FM radio listeners a little when she confessed to saving Lexi's nail clippings.

She addressed her listeners earlier this month with:

"I've kept all sorts from when Lexi was a baby. I have her first lock of hair and her first tooth.

"Gosh, I even have her first nail clipping. I've kept almost everything from when she was a baby. I think it's important."

And she also recently let on how she keeps her youthful glow.

The impossibly glamorous Amanda says her flawless skin is down to haemorrhoid cream.

Speaking again on her radio show she confessed: "Just dab some haemorrhoid cream under those puppies and you'll be looking ten years younger.

"Well it's for a veiny area in the first place right? So it decreases the visibility of wrinkles and dark circles.

"It's an amazing trick, just try it out for yourselves and trust me, you'll never go back."