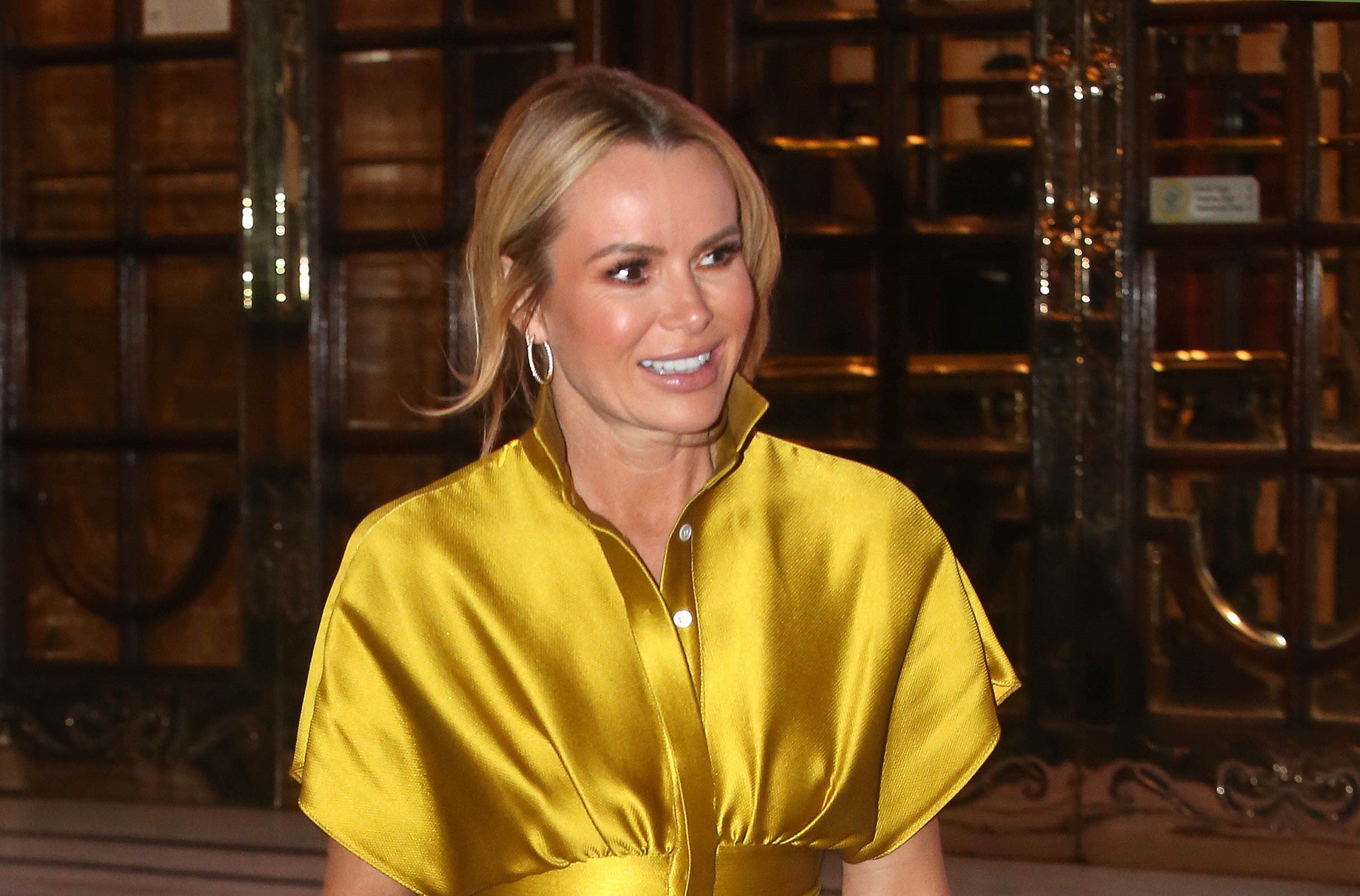 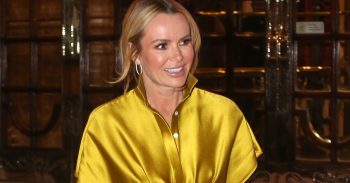 She made a cheeky confession

Britain’s Got Talent judge Amanda Holden has confessed she has a favourite when it comes to her co-stars Ant McPartlin and Declan Donnelly – and it’s Dec!

The 48-year-old star admitted her preference in a cheeky jibe when she was asked who comes top out of the lads.

Revealing her co-judge Alesha Dixon was in agreement with her, Amanda told The Daily Star: “Oh Dec. Me and Alesha [Dixon] always say that.”

Ant is back working with Amanda and the BGT gang after taking a year out from presenting duties to attend rehab.

Amanda’s jovial dig comes after her and Ant appeared in a heated discussion earlier this year.

During the BGT auditions in Manchester, they looked rather serious in their conversation.

However, a source close to the pair explained that they were just chatting before going out for a photo call.

A source told The Sun at the time: “They weren’t backstage or anything, they were in front of everyone.

“Does anyone really think they would have a blazing row where everyone could see them?”

Amanda, Ant and Dec don’t hold back with the banter in their friendship.

In January, the hosting duo mocked Amanda after she shared a shot of herself popping her leg while in the shower.

Ant and Dec, both 43, made fun of Amanda with their own mocked-up version of her pic, which fans found hilarious.