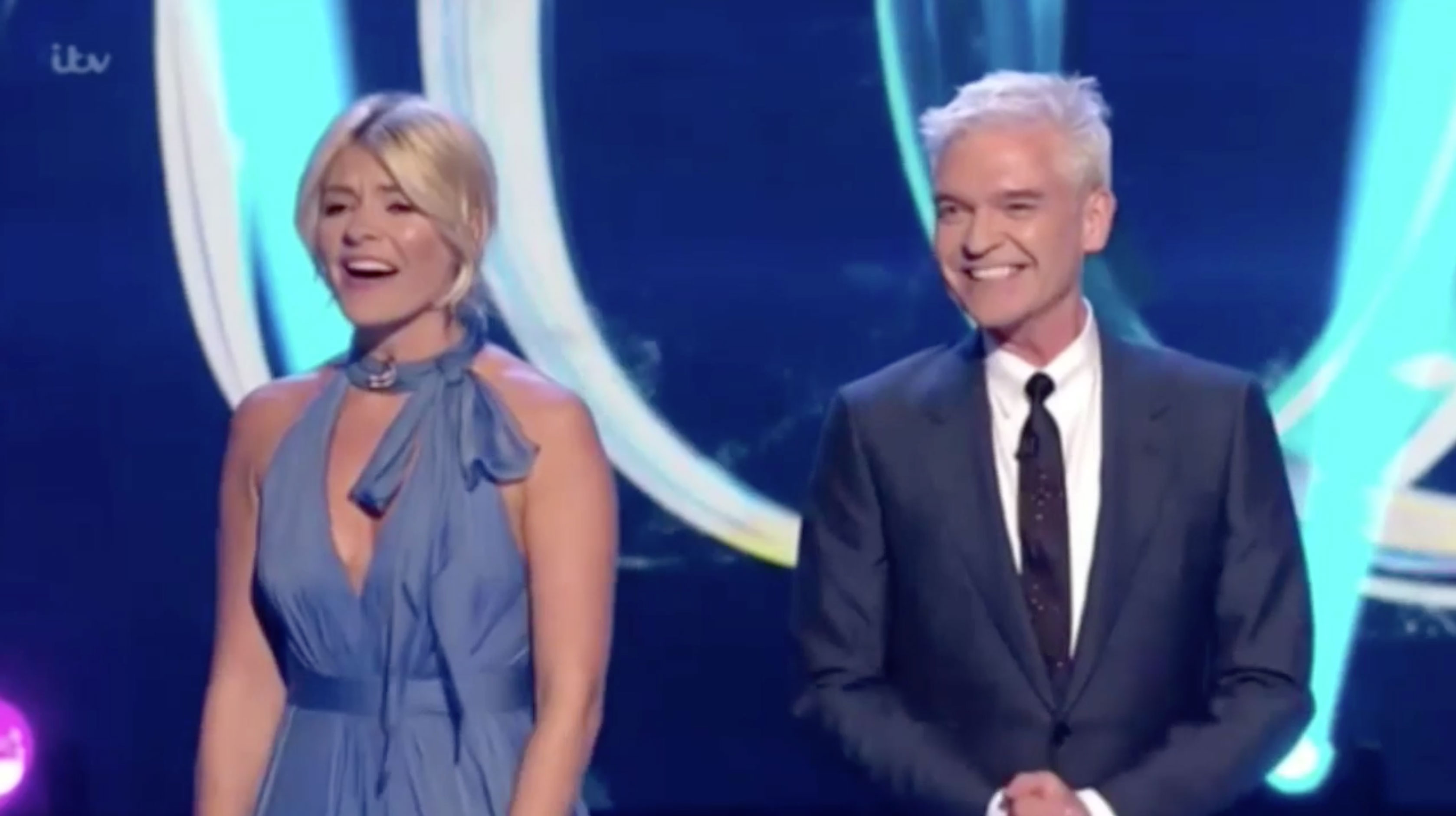 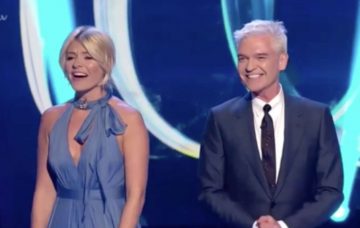 After a heated spat among the judges on the launch episode of Dancing on Ice Holly Willoughby as admitted she almost resorted to swearing.

As she and co-host Phillip Schofield returned to their regular gig as hosts of This Morning, they caught up on what happened on the ice.

The spat came as the judges critiqued the performance of Hollyoaks star Stephanie Waring and her pro partner Sylvain Longchambon.

Jason Gardiner was first to speak, and he was quick to find fault with the pair, claiming Stephanie too tentative on the ice and was relying too much on her partner.

Holly stepped in to defend the skaters, pointing out that it was the first week of the competition, and trying to move on to Ashley Banjo’s critique.

But Jason immediately snapped back, saying “They’ve got to improve. That’s what I’m giving her information for.”

Phillip took to Holly’s defense, warning Jason away from attacking her, and bringing a bit of levity to the tense moment.

“Don’t you snap at my girl,” he said, stepping forward towards the judges table. “Don’t snap at her!”

The crowd seemed to love the intervention, cheering the approval as the judges had a chuckle, before continuing with the show.

But appearing on This morning Holly and Phillip admitted things could have taken a turn for the coarse.

“I had to leap to your defence with Jason, nobody’s gonna snap at my girl,” Phil said.

Dancing on Ice continues on Sunday.