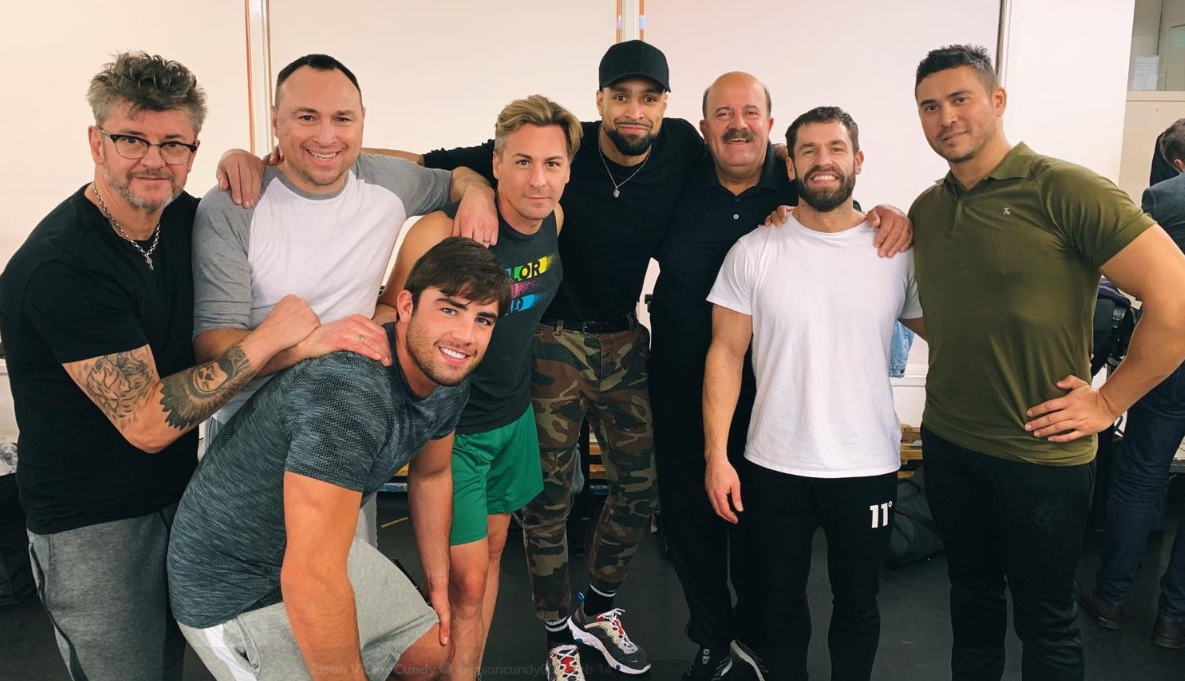 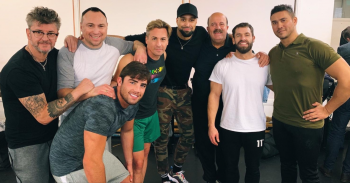 Kelvin Fletcher and Matt Evers are planning to shave their pubic hair into the shape of Willie Thorne’s moustache ready for their strip on The All New Monty: Who Bares Wins.

The former Emmerdale actor and the Dancing on Ice pro skater want to “pay homage” to the snooker legend, who is also part of the ITV show, because he has been the father figure of their group.

Kelvin said: “We are planning on paying homage to Willie by having our pubic hairs shaped like his ‘tache.

“He’s been the patriarch of the group and he’s battling prostate cancer right now. He’s a legend.”

Read More: Ex-Emmerdale star Kelvin Fletcher to strip off for The All New Monty

Kelvin and Willie have been preparing for the show – which will see the stars perform a Full Monty-style striptease to raise awareness of male cancers – by getting spray tans, but hotel staff mistook the former Andy Sugden actor’s tanning assistant for “paid help”.

He said: “I got someone to come to our hotel – I think reception thought she was paid help, I told my wife everything just in case.

“Then Willie had one, too.”

Read More: Emmerdale’s Kelvin Fletcher flashes his bare bum as he prepares for The All New Monty

When Kelvin and Matt have finished on The All New Monty, they have set their sights on making history on Dancing on Ice.

Kelvin added to OK! magazine: “Matt and I want to be the first all-male couple on Dancing on Ice.”

Matt recently admitted he has “never been more nervous” than he is for stripping off on the show.

Read More: Matt Evers reveals cancer scare as he prepares for The All New Monty

“I don’t think I’ve ever been more nervous! It’s properly everything off and when I agreed to do the show I was like, ‘I don’t know, it’ll be smoke and mirrors or I’ll wear a flesh-coloured thong’ no.”