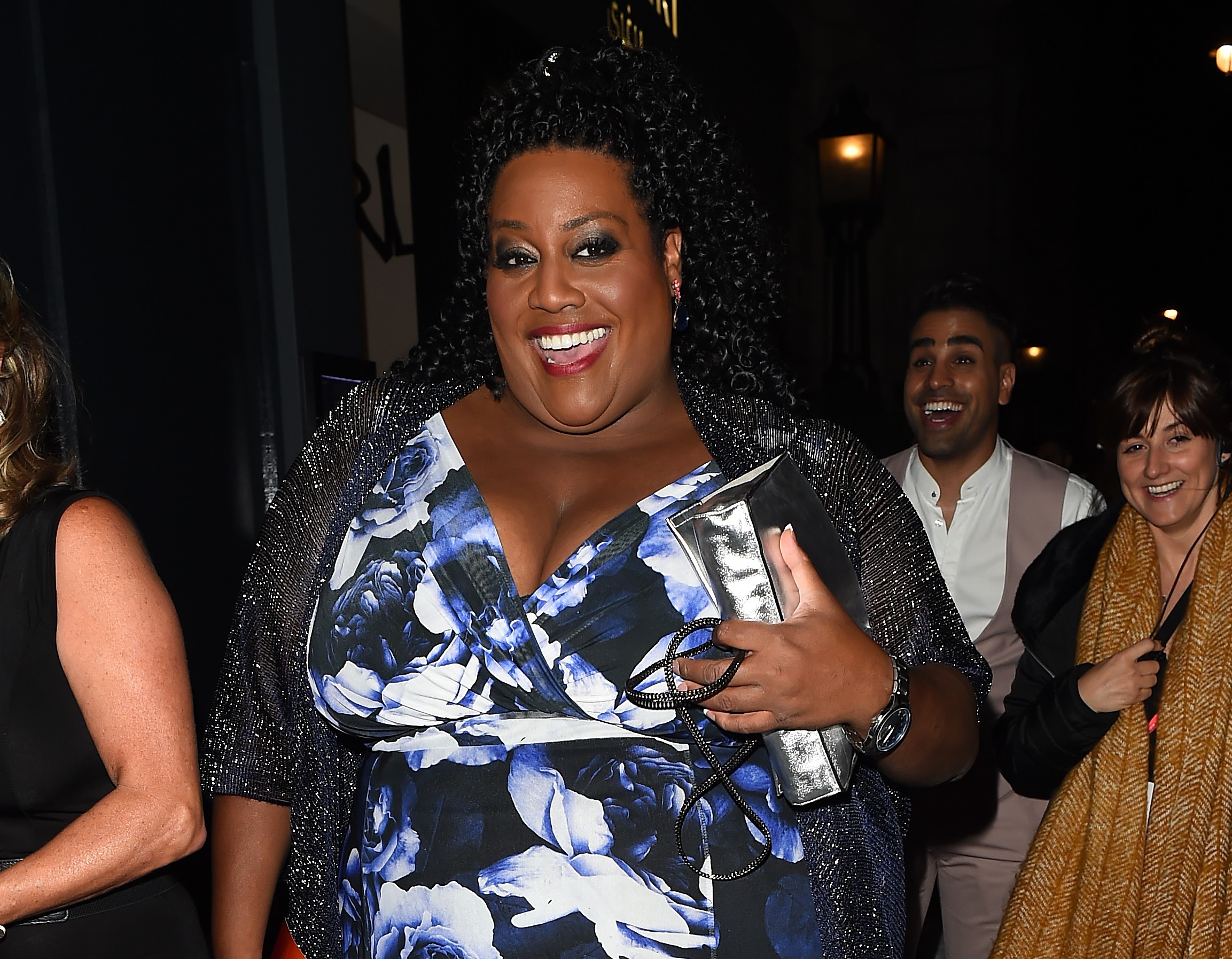 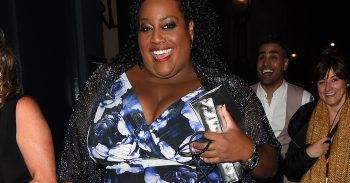 The star wants to overhaul her lifestyle

TV star Alison Hammond is on a mission to get healthy and lose weight.

The This Morning presenter has revealed she is the new ambassador for WW (previously known as Weight Watchers) and she is determined to change her eating habits.

The 44-year-old has teamed up with the diet company in the hope of dropping the pounds.

It comes after Alison previously said she felt “embarrassed” about being over 20 stone.

The mum-of-one revealed of her new venture: “My WW journey is focused on getting healthier for myself. I feel rubbish when I don’t eat properly or exercise and WW helps me with what I eat and do.

“I know I’ll also lose weight by following the WW programme, but that’s not the be-all and end-all for me.”

She went on to say that she is also following the slimming regime because she wants to “empower” other people to make better choices with their diets.

Alison, who has 13-year-old son Aiden, added that her work schedule is the busiest it’s ever been, which has meant her eating habits have slipped and she doesn’t find time to exercise.

Read more: Fans think Ruth Langsford is “seething” after Phillip Schofield interrupts her on This Morning

“It’s been 17 years since I began working in TV, and I’m busier than ever, especially juggling my duties as a mum,” she said.

Alison, who found fame on Big Brother in 2002, confessed that her size began to get her down after she crept up on the scales.

She said she felt “embarrassed” about weighing “more than 20 stone.”

Alison tried to slim down with a gastric band in 2006, but her body rejected it.

The presenter previously said she would love to be 12 stone but she would be happy even if she got down to 15 stone.

Leave us a comment on our Facebook page @EntertainmentDailyFix and let us know what you think of Alison’s plans.