Alison Hammond has revealed she would love to have her own show.

The TV favourite has become one of Britain's most beloved presenters thanks to her bubbly and infectious personality.

Alison, 44, has revealed to Entertainment Daily that she would consider a career move that would leave her fans (and us!) more than thrilled - having her own show. 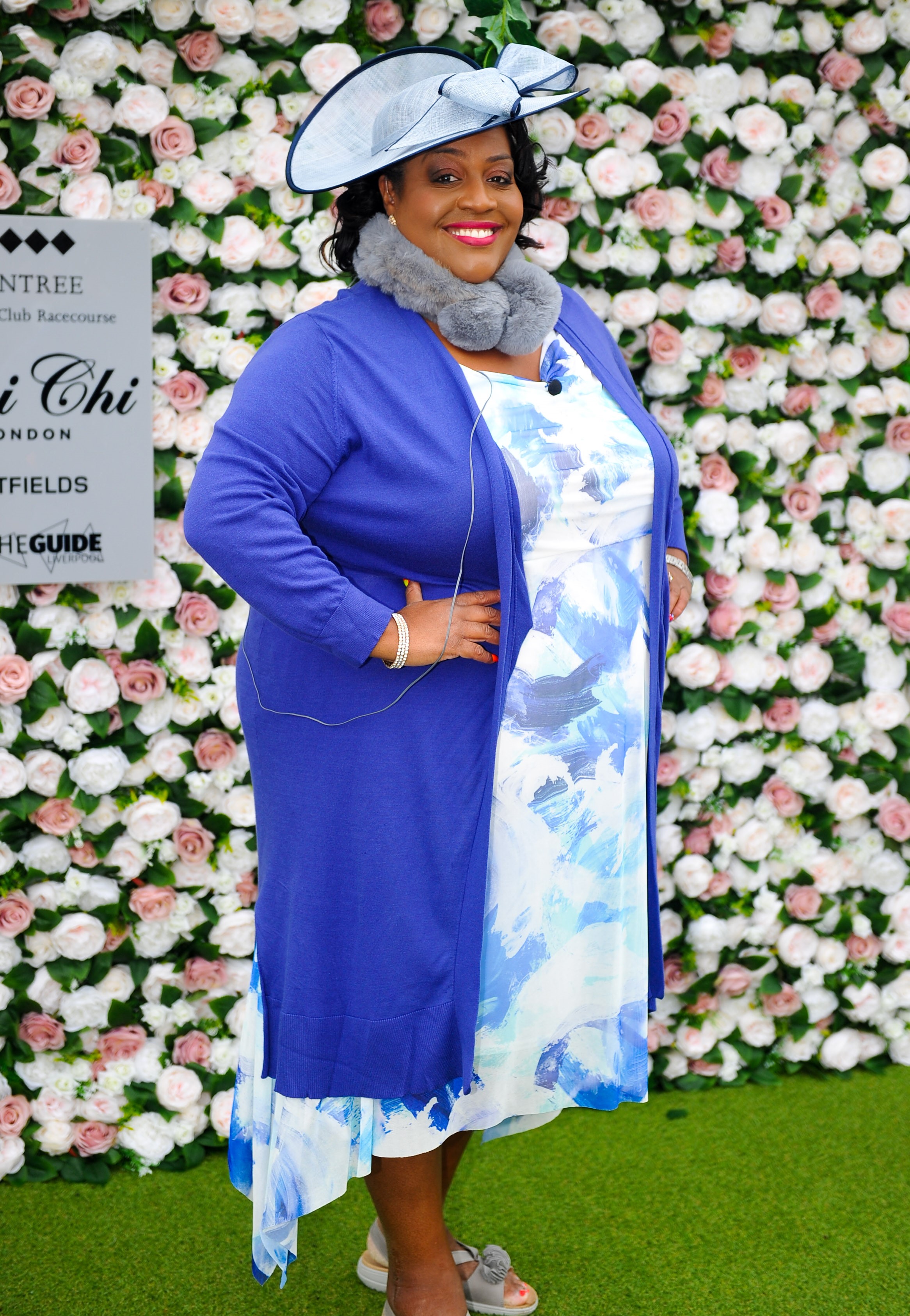 Alison said she would love to have her own show (Credit: SplashNews.com)

The TV presenter, 44, spoke to ED! about her career ambitions and even said she's had job offers in America.

When asked if she would consider having her own chat show or fly-on-the-wall series, Alison said: "Oh my god. I'd love to have a chat show.

"It would just be me having fun and living my best life.

"If you’re having fun, people watching you are having fun. Why has no one done this yet? I'll make it happen."

The mum-of-one also revealed she considered moving to the States to launch a career.

It would just be me having fun and living my best life.

However, she said her teenage son Aiden is at an important stage in his life with school and his GCSEs, so that takes priority.

She said: "I have considered it, I’ve been offered a few things in America.

"But I'm a mum and my son is in an important stage in his life, his GCSEs, so for me to move to America and enjoy my life, it’s not the right thing for me to do right now."

Ssked if she would consider it when her son gets older, Alison said: "Yes I would actually. I'd take him with me.

"I can't be away from him for more than four days. I feel guilty [leaving him]."

The star also teased she has "exciting" new projects coming up.

She added: "I've got a few [projects coming up]. I've got some really exciting things coming up. I'm still going to be with This Morning."

Alison has also teamed up with the Financial Conduct Authority for the final PPI countdown.

Alison said she's hoping "more people receive payout of their own money that they’ve spent" after her own brother received £7,000.

In a statement to us, the FCA said: "Alison is supporting the FCA’s PPI deadline campaign, urging the public to take action and make a decision before the deadline arrives on 29 August 2019. 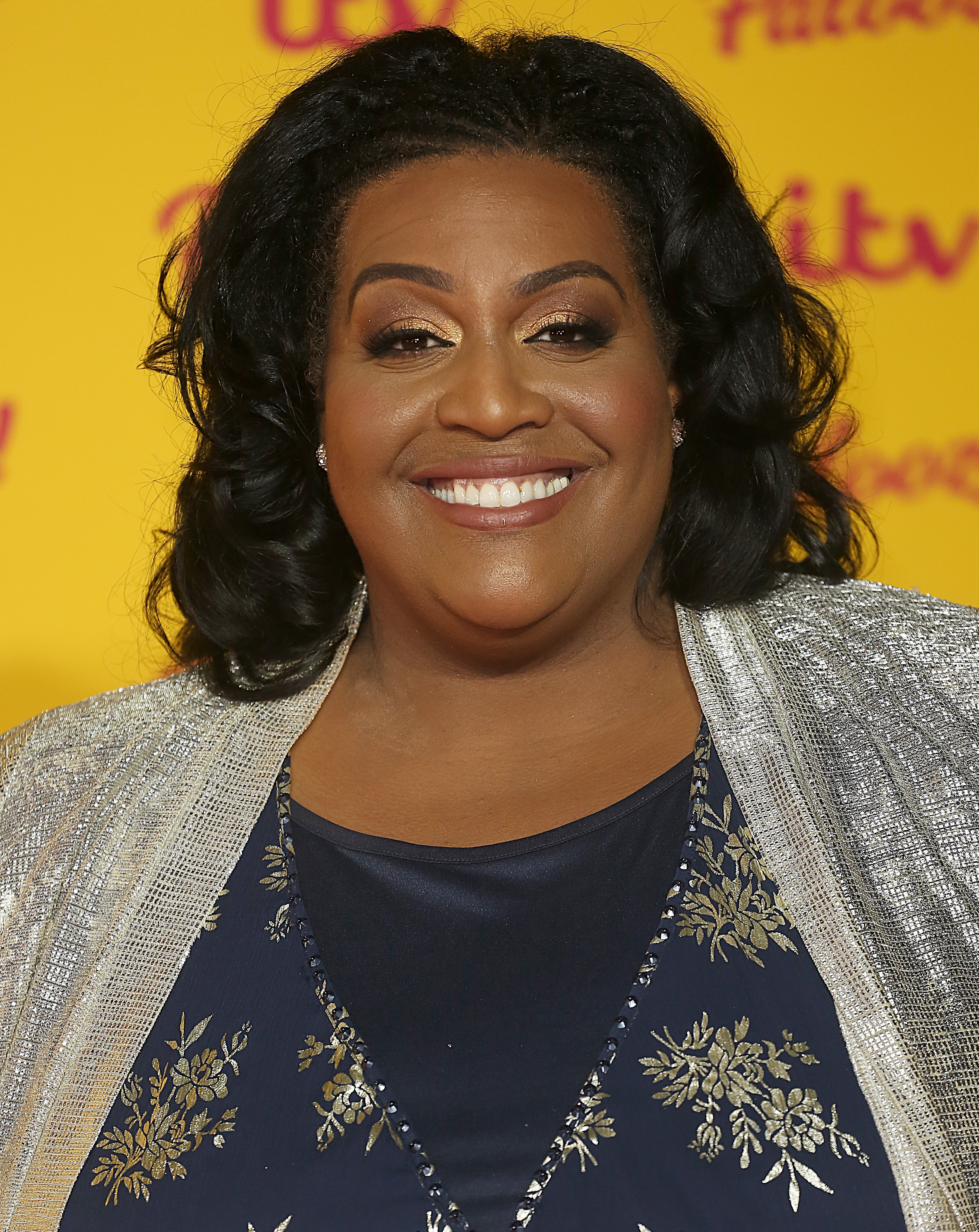 Read more: Alison Hammond thanks her personal trainer for 'changing her life' as she continues to lose weight

"Consumers who haven’t complained to their provider by the deadline won’t be able to claim money back for PPI.

Consumers have until August 29 to make a PPI complaint, should they wish to do so.