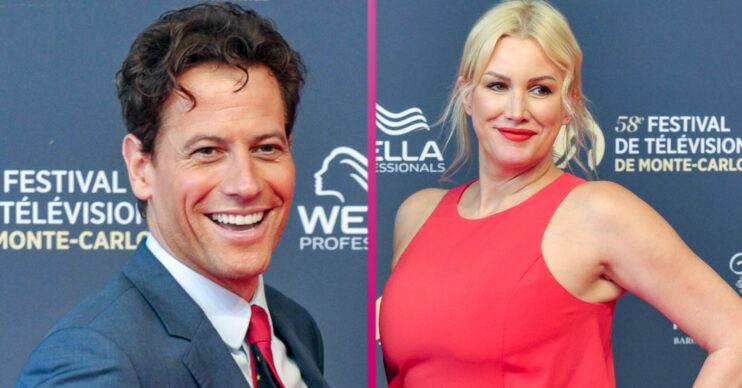 Alice Evans has claimed she and her daughters will soon be homeless amid her split from Ioan Gruffudd.

The actress, 53, took to Instagram earlier today (Sunday March 13) to make the allegations.

She admitted to feeling “wistful” in a lengthy post captioning a selfie of herself.

“The girls and I found out we are going to lose the only house they have ever known. In two months we will be homeless.”

She then claimed she faces legal restrictions and was unsure about making her allegations public.

Alice continued: “I hesitated about sharing, because when your ex has paid good money to have you gagged and you risk jail by speaking out (Communist China, anyone?) it gets really scary.

In two months we will be homeless.

“But driving home tonight after dropping both girls at different play dates/parties, arranged to pick them up, been told how much they’ll miss me and that they can’t wait to have ‘family day at home’ tomorrow, I feel the tears starting again.

“Tears of fear. Tears of the possibility of breaking their hearts.”

Alice – who shares Ella, 12, and Elsie, eight with Ioan – went on to speculate she and her two girls will probably manage by renting somewhere to live.

She continued: “They love this house.

“It wouldn’t be the end of the world. We can find a condo to rent somewhere I’m sure.”

ED! has approached representatives for Ioan Gruffudd for comment.

Ioan and Alice were married for 14 years before he filed for divorce in March 2021.

He later reportedly applied for a restraining order in February of this year.

ITV’s Liar and Hornblower star Ioan, 48, is now in a relationship with Australian actress Bianca Wallace.