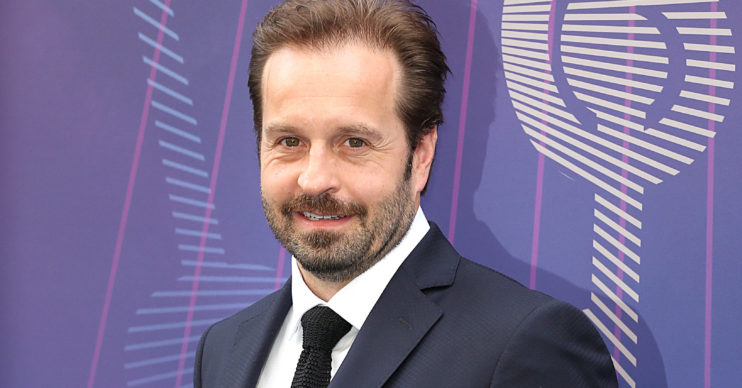 Alfie is delving into the dating game apparently

Alfie Boe has reportedly split from his wife of 16 years after a lockdown break up.

Reports suggest he has already begun to use an ‘A list’ dating app to find new love.

Why did Alfie Boe and his wife split up?

According to The Sun, the West End singer, 46, has ‘told friends’ his marriage to Sarah is over after ‘months of growing tensions’.

A source told the newspaper: “Alfie has told women he’s been chatting to on Raya that his marriage is over and they are going to divorce.

“It seems lockdown was just too much for Alfie and Sarah.

“They have found their relationship increasingly strained and he says they’ve now made the decision to separate.”

The couple have two children together – Grace, 12, and Aflie, eight, – and the report says he wants to keep the split amicable for their sake.

What app did Alfie Boe join?

In the past, the app has been used by Cara Delevingne, Kelly Osbourne and Drew Barrymore who were all looking for love.

Harry Styles and Khloé Kardashian were also rumoured to have used the app.

On its official Apple Store page, it says it provides “access to exciting people and opportunities around the world”.

“We are a private community where people come to connect for dating, networking, and friendship,” the description adds.

What’s next for Alfie?

Alfie is due to play a show in September at the “UK’s first socially distanced music arena”.

Built at Newcastle Racecourse, Gosforth Park, the Virgin Money Unity Arena is hosting the likes of Van Morrison, Ronan Keating and The Libertines.

In addition to his sell-out shows in London’s West End and Broadway, Aflie routinely sells millions of records.

He recently had two number one, best-selling records with pal Michael Ball.

Alfie is also a familiar face on TV shows like Strictly Come Dancing and Britain’s Got Talent.